The Biden administration has come out in support of waiving intellectual property protections for coronavirus vaccines, siding with international efforts to bolster production amid concerns about vaccine access in developing nations 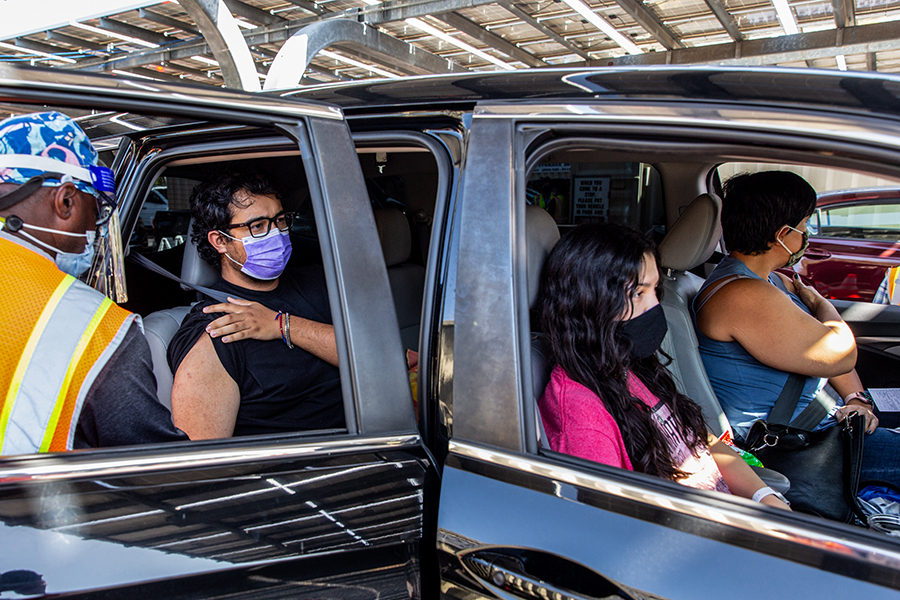 Tweets by @forbesindia
This new Covid-19 vaccine could bring hope to the unvaccinated world
Explained: How does an oximeter work?