Under Taliban rule, life in Kabul transforms once again

Banks are closed, cash is growing scarce and food prices are rising, as residents struggle to lead their daily lives in an economy that is now suddenly in free fall

By Norimitsu Onishi and Sharif Hassan 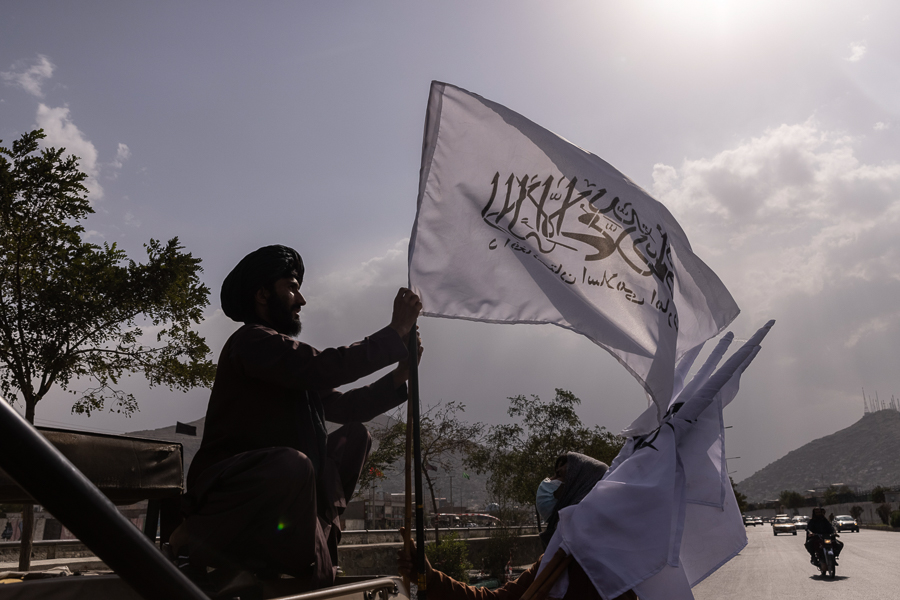 A member of the Taliban fixes the group’s flag to his vehicle antenna after Friday prayers in Kabul, Afghanistan, August 20, 2021. A week after the Taliban walked back into power, government services were still largely unavailable and many residents struggled to lead their daily lives in an economy that has for a generation been propped up by American aid. Image: Victor J. Blue/The New York Times

The Americans are all but gone, the Afghan government has collapsed, and the Taliban rule the streets of Kabul now. Overnight, millions of Kabul residents have been left to navigate an uncertain transition after 20 years of U.S.-backed rule. On Tuesday, nine days after the Taliban walked back into power, government services were still largely unavailable. Residents are struggling to lead their daily lives in an economy that, propped up for the past generation by American aid, is now suddenly in free fall.

Tweets by @forbes_india
From desperation to global superpower: How India's landmark 1991 reforms actually played out
Delhi, Chennai among most surveilled in the world, ahead of Chinese cities