The pandemic hiatus has given the city—which is celebrating its 1,600th birthday this year—a chance to reflect on how tourism's exponential growth has eroded its social fabric, driving non-touristy businesses and residents out 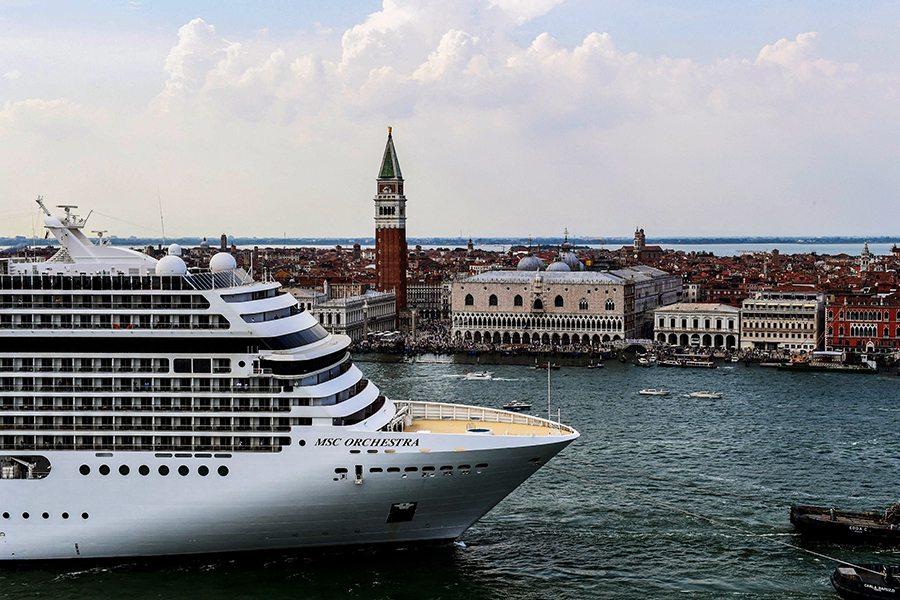 Tweets by @forbes_india
Photo of the day: One for the history books
Evolving your status quo is a necessity: Ronnie Screwvala