'We will hunt you down': Biden vows to avenge Afghan attack 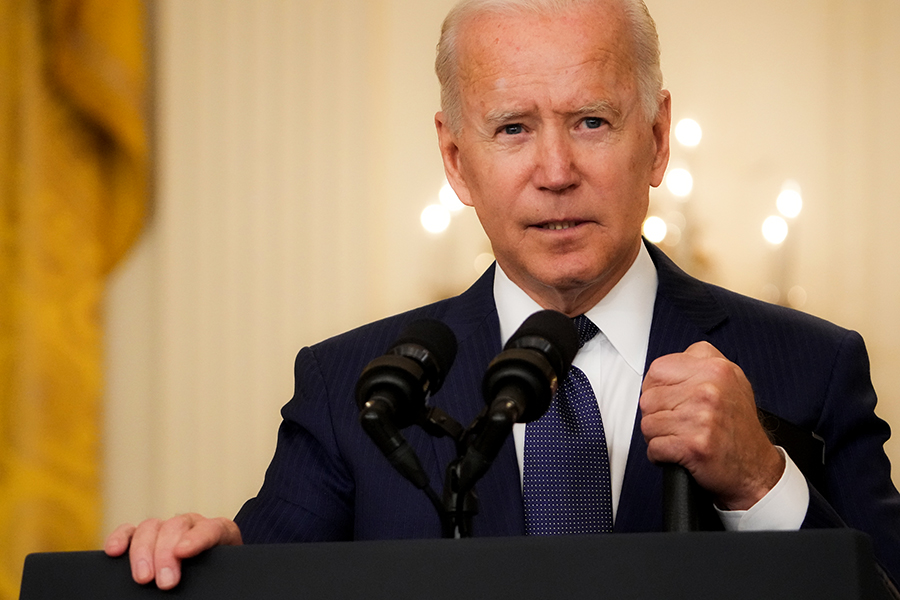 President Joe Biden responds to a question from a reporter at the White House in Washington on Thursday, Aug. 26, 2021, about the situation in Afghanistan, after explosions caused casualties and rattled the area outside Hamid Karzai International Airport in Kabul.
Image: Doug Mills/The New York Times

Tweets by @forbes_india
The real winner of the Afghan war? It's not who you think
India's exports are growing steadily. Can it fuel a much needed revival of the economy?