Despite the streams of thought that ignore climate change, there is data to illustrate the magnitude of its economic impact, among other implications. Can we continue to turn a blind eye? 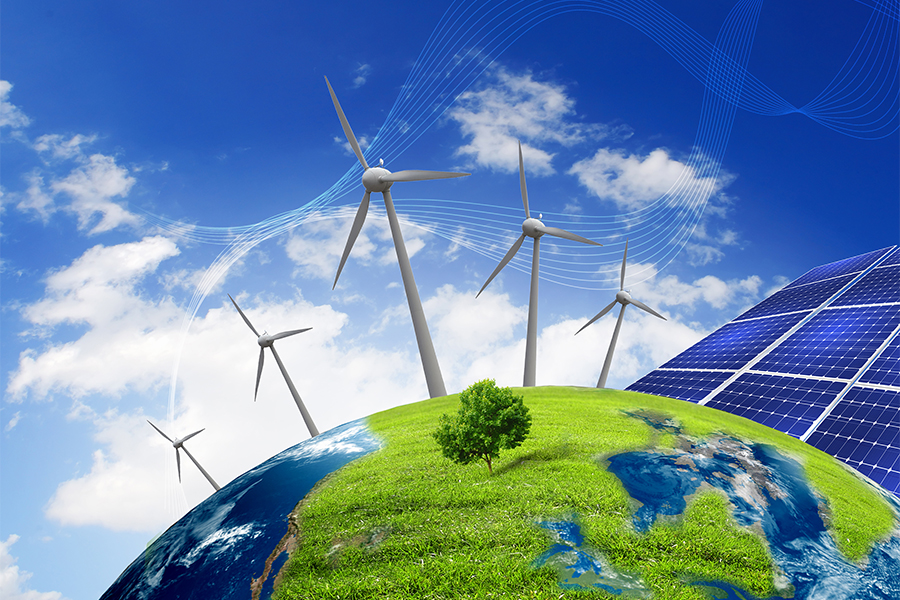 Governments and organizations must incentivize investment in technologies and processes that conserve natural ecosystems.
Image: Shutterstock
If we pay even minimal attention to our surroundings, we can see that the climate change in recent decades has several monumental economic implications. Our planet is undergoing numerous changes, such as: meteorological phenomena like the melting of both poles, the proliferation of hurricanes, floods and typhoons; and the gradual rise in global temperature, which, especially in the Northern Hemisphere, has translated into shorter seasons with warmer temps, i.e., spring and fall.

Despite the apparent trend among some to deny the consequences of these changes, we already have enough data to start gauging their potential effects. The many examples include the loss of biodiversity, which, according to experts, will lead to the extinction of one in six species of flora and fauna on the planet; or the loss of water resources, in some areas, while elsewhere we will witness the loss of territories due to the rise in sea level.

In some countries, such devastating effects are projected to bring about incalculable losses. For example, the disappearance of millions of bees is causing insufficient pollination of countless hectares of plantations and forests. This has serious repercussions, given that nearly 75% of the world’s agricultural sector depends on this.

The Price of Destruction
For those who still do not want to see the alarming rate at which thousands of ecosystems are being destroyed, perhaps their eyes will be opened by figures like those showing expected losses of over two trillion euros in assets, just in infrastructures alone. And it has only just begun: if we continue at this rate, the costs of global warming will keep skyrocketing.

So, what are the current governments doing to address this? The Kyoto Protocol on climate change was signed in 1997, although it did not come into force until 2005. Aimed at reducing emissions of six greenhouse gases that fuel global warming, it sought to take the first steps to reduce global pollution. A total of 187 countries signed the treaty, but not the United States, one of the world’s largest emitters of greenhouse gases. It was not until 2015 that the U.S. ratified the agreement, along with China, at the Paris Conference.

However, the subsequent withdrawal from the Paris Agreement announced by Trump once again highlights the need to keep raising awareness of the serious consequences of divestment in clean energy. The high costs of environmental policies are cited by those who, rather than investing in protecting the planet, prefer to focus their budgets on other, less environmentally friendly sectors, such as hydrocarbons, as opposed to innovating in clean energy to achieve a sustainable world.

The Profitability of Clean Energies
Meanwhile, other experts point out that contributing to the clean energy industry not only helps protect our environment, but also creates jobs at a higher rate than contributing to other industries that are less respectful of the planet. This aspect is precisely where more emphasis should be placed and where both governments and organizations must focus their efforts, by incentivizing investment in technologies and processes that conserve natural ecosystems.

All of this goes to show that the environmental issue is no trivial matter. It affects everyone and not just economically: The future of our planet hangs in the balance.

Tweets by @forbesindia
India Rich List 2017: The dropouts
Miscarriage of justice at the workplace