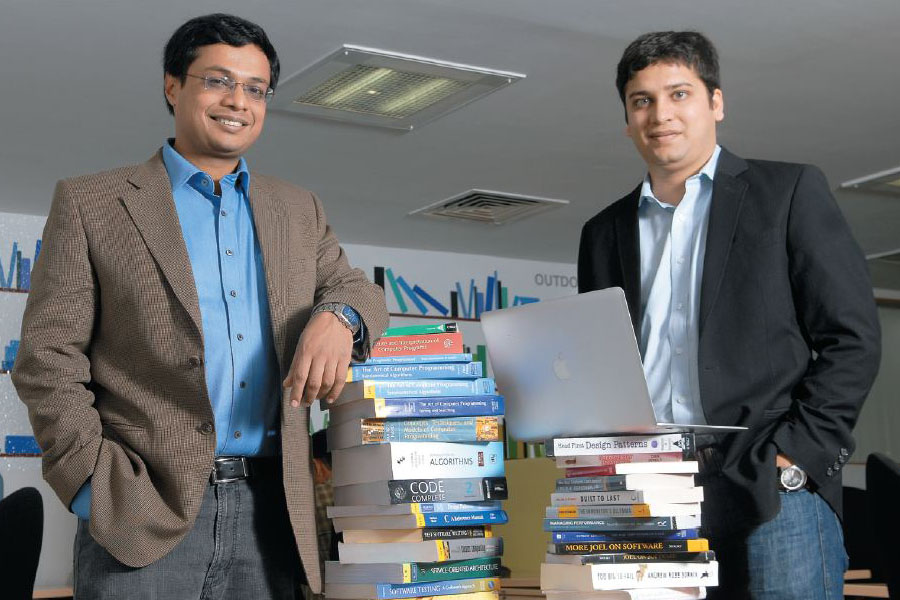 Earlier this year, Walmart paid a whopping $16 billion in cash for a 77 percent stake in Flipkart, valuing India’s pioneering e-commerce retailer at more than $20 billion. The blockbuster deal, the biggest acquisition of an e-commerce company ever, resulted in handsome gains for Flipkart’s key investors, but where are co-founders Binny Bansal and Sachin Bansal when it comes to India’s richest?


The not-so-sad fact is that they emerged from the windfall with not enough to make it back onto the 100 list that they’d cracked in 2015 when Flipkart had zoomed to a notional value of $15 billion. In the meantime, the cut-off has risen by one-third, and their own stakes were diluted.
The former Amazon executives, who are not related and started the company in 2007 as an online bookseller, parted ways on this deal. Sachin sold his estimated 5 percent stake for around $1 billion and exited the business completely while Binny has stayed on as chairman and group chief executive, retaining his similar-size stake. But a billion dollars only gets you so far (up) in India these days.

In April 2017, Tencent, Microsoft and eBay collectively invested $1.4 billion, valuing Flipkart at $11.4 billion. It got an additional $2.5 billion from SoftBank in August 2017 in the next phase of the same fundraising round.

Walmart’s acquisition is part of a trend of international retailers investing in e-commerce firms across Asia-Pacific to get access to those growing markets, according to market research firm eMarketer. Amazon has itself invested in or acquired at least six e-commerce platforms in India, giving it a 30 percent share of the country’s e-commerce market, which is expected to hit $33 billion this year, eMarketer says.

A potential roadblock looms: The government is contemplating new rules to ban any discounts on goods sold by so-called marketplace firms such as Flipkart and Amazon. Ujjwal Chaudhry, who heads the consumer internet division at RedSeer Management Consulting, says the move would shake the confidence of investors. In which case, Binny Bansal’s return to the top 100 ranks is likely to take longer.