Cloud computing has gone well beyond renting servers and storage, and companies can now plug into artificial intelligence and sophisticated analytics 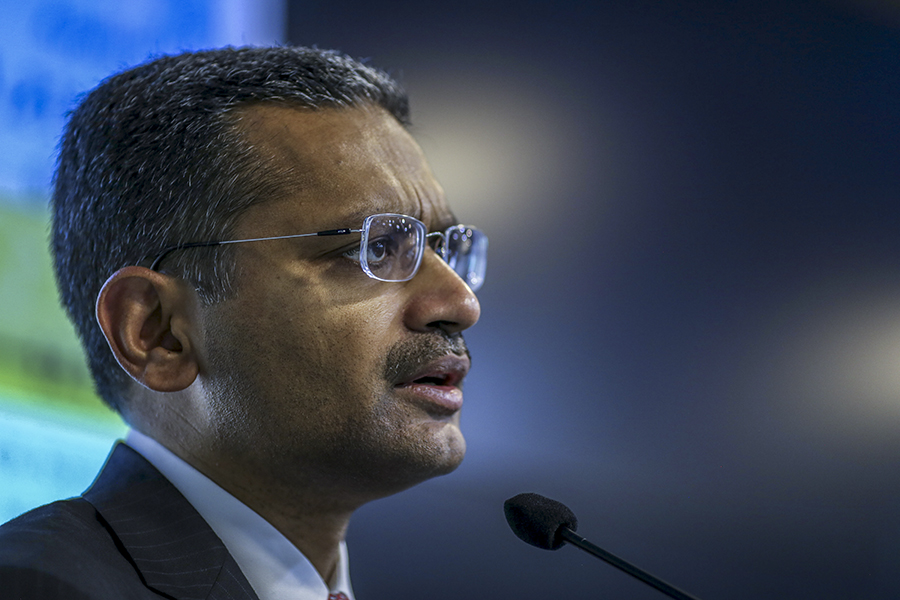 Tata Consultancy Services (TCS) sees a decade-long shift to cloud computing that will bring many opportunities to help customers choose and innovate on the best internet-based ecosystems, India’s biggest and one of the world’s largest IT companies said in its annual report for FY21.

In the report, in his letter to investors, CEO and MD Rajesh Gopinathan said this shift to the cloud computing model is different from merely renting servers and storage to save upfront capex costs. Instead, the cloud proposition is now one of increasingly sophisticated technological ecosystems, and companies will have to decide on the ones they want to build on, for the long term.

The three biggest of these ecosystems are being built by Amazon Web Services, Microsoft and Google—called hyper-scalers, in IT industry jargon. Around these ecosystems are multiple tiers of tech companies—from other very large specialised software providers such as business management software maker SAP to small startups offering the next generation of cybersecurity.

A handful of companies like TCS, Accenture and Infosys are in a position to bring all this together, as well as their own intellectual property, for their customers, which include the world’s biggest companies.

“The enterprise embrace of the hyper-scaler cloud has ramifications that go beyond the current year, extending to the medium and the longer term as well,” Gopinathan said in his letter. “This is a decadal technology shift that goes far beyond just the server and storage aspects of the IT infrastructure, and represents a crystallisation of technology choices at a much broader level.”

This is because all the major hyper-scale providers have been steadily building out their technology stacks over the last few years, expanding the offerings to include richer native choices around databases, data warehouses, applications and even cutting-edge tools like machine vision, conversational systems, artificial intelligence, machine learning and Internet-of-Things solutions, he said.

“Today’s public cloud is no longer just a large and inexpensive third-party data centre, but a holistic, all-encompassing technology ecosystem,” Gopinathan said. “Once an enterprise enters this ecosystem, it is virtually certain that all of its future innovation and technology programmes will stay within that ecosystem.”

The Covid pandemic initially saw businesses and organisations around the world scrambling to set up their staff to work from home and other remote locations. Schools went online and even hospitals accelerated the shift towards becoming facilities for critical care, moving a greater share of the rest to online consultations.

This pushed up the demand for corresponding changes in IT systems and TCS, Infosys, Wipro and other Indian IT companies benefited. They reported record order bookings, especially over the second half of last year and are now expecting sales to grow at a faster clip. TCS ended fiscal 2021 with an order of $31.6 billion, 17.1 percent more than in the previous year.

“We are entering FY22 with strong growth momentum and with much better visibility for future growth than we did last year, powered by a strong order book built up throughout the year and a robust deal pipeline,” Gopinathan said.

The underlying technologies of the cloud will increasingly be about standardisation and commoditisation. Therefore, the opportunity for TCS will be in building bespoke solutions for its customers, tailor-made for each customer’s business context, as they move to the cloud. “This is exactly what we have been doing over the last few years,” he said. “We see this technology shift as the start of a multi-year technology upgradation cycle.”

Tweets by @forbesindia
Photo of the day: Cost of pandemic
The World and the vaxed (and the vexed)