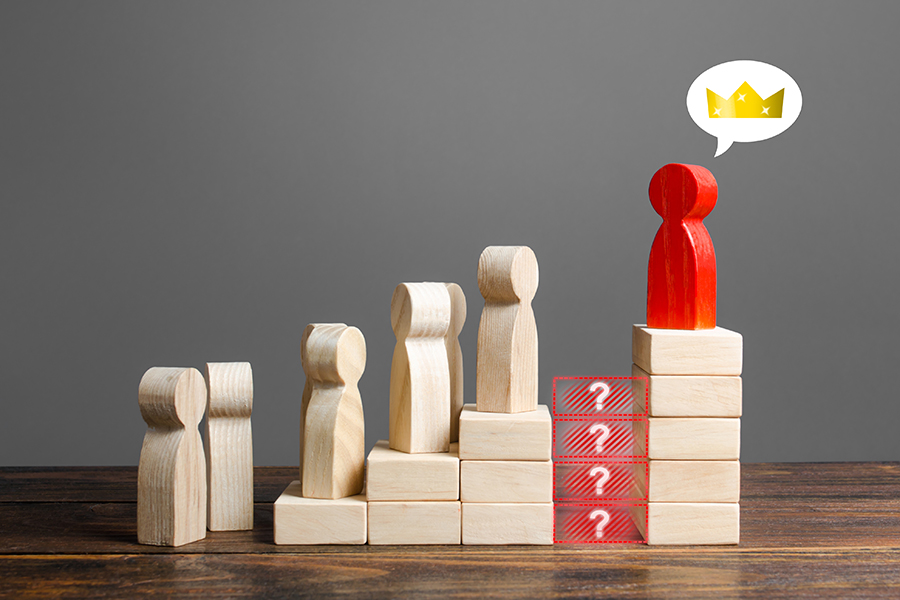 Compared to fifty years ago, there are now much fewer publicly listed family-controlled firms in the United States. But those that remain have been shown to have some advantages from the perspective of retail investors. For example, when their CEOs are drawn from the controlling family, they tend to be paid less, as their compensation includes a non-pecuniary perk: the warm and fuzzy feeling of helming a family heirloom.

In emerging economies, it is not so clear whether investors can get a similar bargain when they invest in a publicly listed family firm. Take business groups, which are collections of publicly listed companies that act in coordinated ways due to common ownership. While that owner can be a bank or the government, in emerging economies, it tends to be a wealthy family. Studies have suggested that these groups can sometimes channel corporate resources out of the firm in ways that hurt minority shareholders – a duplicitous practice called tunneling.

In research recently published in the Strategic Management Journal, my INSEAD colleague Guoli Chen, Raveendra Chittoor (University of Victoria) and I looked at the case of CEO pay in publicly listed family firms in India. We found that nepotism sometimes run in the family: CEOs who are a member of the controlling family are paid more than otherwise comparable professional CEOs. Furthermore, these family CEOs’ already higher compensation is unaffected when the firm does poorly, and is disproportionately boosted when the firm does well.

A different performance yardstick for family CEOs
Our sample included 277 publicly listed family firms in India for whom CEO compensation was available for a 10-year period beginning in 2004. Starting with the companies constituting the BSE 500 index (the Indian equivalent of the S&P 500), we eliminated the Indian subsidiaries of foreign multinational companies and government firms. We then kept the family firms that satisfied two conditions. First, the family had to own more than 20 percent of the firm. Second, a family member had to chair the board, be the managing director or CEO, or two or more family members had to sit on the board.

CEO compensation included salary, bonuses, commission and other benefits stated in the firms’ annual reports. We excluded stock options – which only applied to 3.8 percent of our sample – as we lacked data on previously accumulated stocks. Finally, we computed the firms’ financial return on assets (ROA). Firms with a ROA at or above their industry median were considered superior performers, whilst firms with a ROA below the industry median were considered poor performers.

The average CEO compensation was about 16 million rupees (US$213,000). In line with past research showing that professionalisation of top management is still low in Indian family firms, 64 percent of the CEOs were drawn from the controlling family. We found that, holding all other variables constant, the pay of family CEOs was 39 percent higher than that of otherwise comparable professional CEOs.

The family CEOs’ pay, already higher, was also more sensitive to realised firm performance. A one-standard-deviation increase in a firm’s ROA increased the family CEO’s pay by 24 percent. In other words, family and professional CEOs are evaluated using different yardsticks. Family CEOs receive a bigger pay raise than their professional counterparts when their firm performs better than its industry peers. But when their firm is a laggard, their pay is left unaffected.

In essence, a family firm’s nepotistic orientation means that the controlling family views the firm as its fiefdom and feels legitimately entitled to its material resources. To further test this, we looked at eponymous firms, i.e. firms named after the controlling family, as eponymy can readily increase a family’s sense of entitlement towards a firm’s assets. Indeed, we found that for firms doing well, the salary boost of family CEOs of eponymous firms was greater than that of family CEOs of non-eponymous firms.

Financial market institutions as a guardrail
To be clear, nepotism isn’t an affliction restricted to emerging economies. Being part of human nature, it can exist anywhere. But how far it can go depends on the state of corporate governance in a given country. Take the WeWork IPO debacle. Of course, many things went wrong in this saga, but nepotism was a big reason why the filing was pulled. Investors and the press couldn’t just turn a blind eye to the nepotistic tendencies of the founder, Adam Neumann, who carved a larger-than-life role for his wife Rebekah.

In mature economies, nepotism is minimised because investors have access to enough information from neutral intermediaries to make informed judgments and punish entrepreneurs who display nepotistic tendencies. Nepotism can still occur, but well-functioning financial market institutions curtail the problem.

The good news for India is that its institutions seem to be moving in the right direction. Our study showed a variation in the nepotistic orientation of family firms. Not all of them allow their CEOs to pay themselves a lot more simply because they're connected to the family. While some do, others don't. But it probably remains a good idea for investors to evaluate how the board might be influenced when a member of the controlling family occupies the CEO position.

Bala Vissa is a Professor of Entrepreneurship at INSEAD. His research focuses on the people side of entrepreneurship – such as structuring effective venture teams, building entrepreneurial networks and enhancing corporate governance – particularly in emerging economies. He is also programme director of INSEAD Leadership Programme for Senior Executives - India, an INSEAD Executive Education programme.

Tweets by @forbesindia
SoftBank boosts Klarna to $45.6 billion; Tata Digital to acquire 1mg; and Yashraj Erande at BCG on the rise of digital banks
MedCords: Enabling last-mile healthcare for Bharat