Why you should pay attention to changes in your ownership base 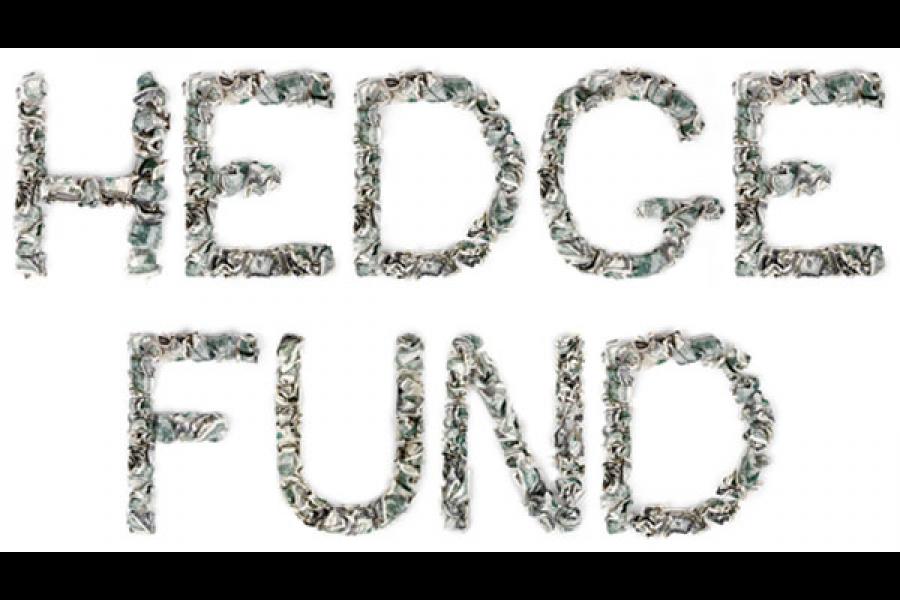 No business wants to be on the receiving end of the element of surprise. Firms targeted by hedge fund activists, who accumulate a large ownership share and demand changes to improve a firm’s profitability, particularly would like to be able to tell when such a campaign of sophisticated investors is brewing.

Although the campaigns typically result in higher returns for shareholders, they come at the cost of a shakeup of the management and board of directors. Executives may be ousted and authority redistributed.

“Many campaigns are very confrontational,” said Nickolay Gantchev, assistant professor of finance at UNC Kenan-Flagler. “The hedge fund might have to fight with management or get into a proxy contest to replace the incumbent board of directors.”

New research by Gantchev and Chotibhak Jotikasthira, also an assistant professor of finance at UNC Kenan-Flagler, shows what market conditions are ripe for a campaign and why hedge funds target only certain firms.

“Hedge fund managers are very interested in our findings because they look for ways to opportunistically exploit market conditions in order to select good investments,” Gantchev said. “Firm managers are interested in knowing what triggers activism so they can prepare for an impending campaign.”

In looking at how hedge funds decide which firms to target, previous research focused on characteristics of the firm itself: whether it is small, under- or overvalued, or particularly liquid. But many firms fit this profile. Gantchev and Jotikasthira looked at trade activity in the days leading up to a campaign and discovered that hedge funds target firms that have seen a period of investor selling, which results in temporary undervaluation and higher liquidity.

When institutional investors start selling off their shares, the price of the share drops. Lower share price makes it more economical for hedge funds to buy up the minority ownership position they need before they can launch a campaign. And high turnover of shares creates an opportunity for hedge funds to acquire shares undetected. Hedge funds prefer to buy shares unnoticed, because market returns rise when their campaigns are announced. If word gets out, a hedge fund will have to pay more for its initial stake.

Large shareholder “monitoring” – the impact an institutional investor has on the success of a firm – is important to the way a firm is run. Shareholder monitoring comes in two forms: a shareholder engages with management to offer ideas, critiques and strategies to make the firm more profitable, known as “voice”; or sells off its shares, called “exit.”

“Monitoring is a good thing,” Gantchev said, “because when a firm is monitored, its management acts in the interests of shareholders.”

The market assumes that a large shareholder is informed knows some information about the firm that might or might not be available publicly. So when an institutional investor begins selling shares in a firm, other investors take notice.

“Nevertheless, that sell-off is important,” Gantchev said, “because it allows hedge funds to come in and start monitoring a firm.”

Gantchev and Jotikasthira analyzed the cost/benefit tradeoff of a hedge fund activist to find what place institutional investors had in that equation. In order to accurately examine the trade activity before a campaign, the two researchers used daily trade data, a rarity among researchers, who typically rely on quarterly or annual ownership data. They embarked on a time-consuming process of “hand collecting” trades from regulatory filings and matching hedge-fund buys with institutional investor sales, Gantchev said.

“Generally, hedge funds avoid reporting any type of trade information,” he said. “But they are required to report to the Securities and Exchange Commission their trades in the 60 days before they start a campaign. So we went to the actual filings and collected the actual trades.”

Their analysis revealed another surprise: Even though returns usually rise after a hedge fund stages a campaign, institutional investors continued to sell, despite the abnormally high return they could realize by holding their shares.

“I expected that other institutional investors would try to buy shares to mimic what the hedge fund was doing,” Gantchev said. “But what happened was the opposite: Investors continued selling even after the campaign started.”

That finding has implications for a current policy debate: whether the SEC should shorten the 10-day window hedge funds have to report their ownership. A prominent law firm argues that the 10-day window enables hedge funds to take advantage of unsophisticated investors by quietly buying up shares at a discount. While shortening the window increases transparency, academics argue that it would reduce the incentive for hedge funds to launch a campaign, and shareholders ultimately benefit from such campaigns.

“Our research doesn’t show that reducing the 10-day window is justified,” Gantchev said. “It will hurt hedge fund incentives and won’t have much effect on other investors, who are selling for their own reasons.”

The researchers’ advice for firms wanting to avoid a campaign by hedge funds?

“Pay attention to changes in your ownership base,” Gantchev said.

Nickolay Gantchev is an assistant professors of finance at UNC Kenan-Flagler.

Chotibhak Jotikasthira is an assistant professors of finance at UNC Kenan-Flagler. 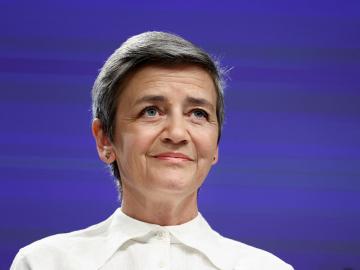