The view from the glass ceiling

Female leadership lessens the pay gap between men and women 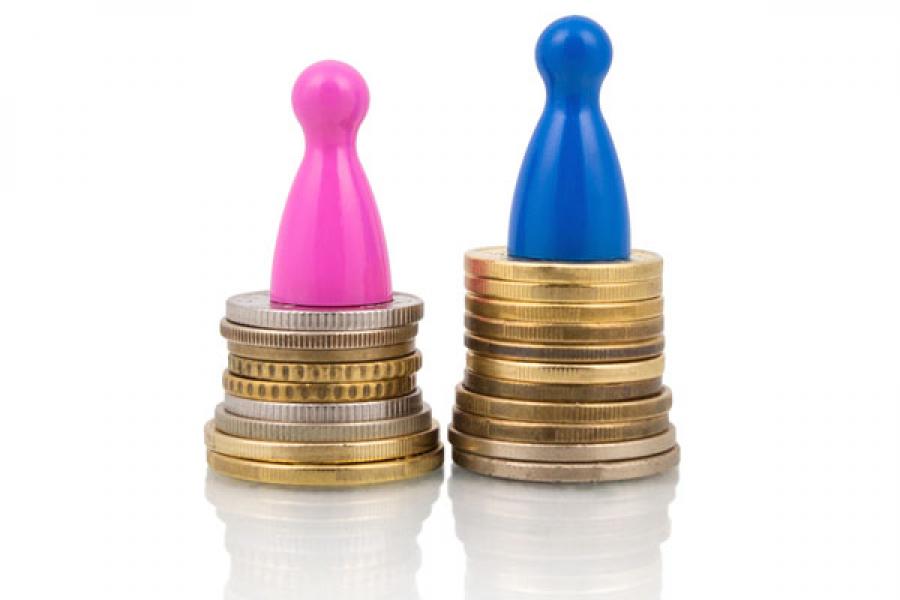 Do female CEOs promote greater gender equity inside their firms?

“It’s an old question, it’s a good question and we had the data to answer it,” said finance professor Geoffrey Tate.

He used previously unavailable data to analyze companies run by women and found that women in leadership roles lessen the pay gap between men and women inside firms.

And the timing of pay increases suggests that firms don’t hire a female CEO because they decided to erase the gender gap. Data showed that when a woman is in charge, new women hired into the firm are treated more equally compared to men hired simultaneously who came from the same prior job.

The Journal of Financial Economics will publish the findings of Tate’s study with Liu Yang of the University of Maryland in “Female Leadership and Gender Equity: Evidence from Plant Closure.”

Traditionally, researchers rely on employee satisfaction surveys to glean information on firm culture. But Tate and Yang focused on one policy dimension — pay disparity — which related to organizational fairness, which in turn is linked to corporate culture, Tate said.

Tate could take this novel approach because he had access to U.S. Census Bureau data that gave him worker-level information merged with information about the firm that employed them. He could track workers quarter by quarter, know what firm they were worked for, the wages they were paid and basic demographics.

“Without these data, it would have been impossible to do this study,” he said.

When the question of gender pay disparity comes up, people often speculate that women are paid less than men because they make different career choices – for instance, to take on more family responsibilities that impinge on the time they can devote to work.

But Tate circumvented that debate by looking at workers laid off when a business closed. He tracked men and women from the same plant closures who made similar wages and then identified where they went and what they were paid after the layoff.

“We could look at men and women who made the same choices, both before and after their layoffs, and compare their wage outcomes,” he said. “Men and women who moved to female-led firms received new wages that were more equal.”

In addition, women when displaced tended to move more frequently to firms with female leadership. As he dug deeper, Tate discovered that higher pay for women extended through all wage levels, not just the few women who had broken through barriers into the top ranks.

Tate approached the research thinking that wages would be driven by women being more comfortable negotiating pay with other women. But that’s not what he found: Women hired into peripheral units of the firm enjoyed just as much benefit from working in a firm with a female CEO as those hired into the CEO’s home unit.

Tate’s research results imply that CEO choice matters beyond the decisions he or she makes about how the firm finances itself or the investments it makes.

The CEO impacts what kind of workers the firm attracts, how happy they are and, because happy workers tend to work harder, how productive they are. From a policy standpoint, having a few women at the top makes a huge difference throughout the organization.

“When women break through hierarchical barriers, it makes life easier for all women – at all levels – who are hired later on,” he said.

Geoffrey Tate is an associate professor of finance at UNC Kenan-Flagler.