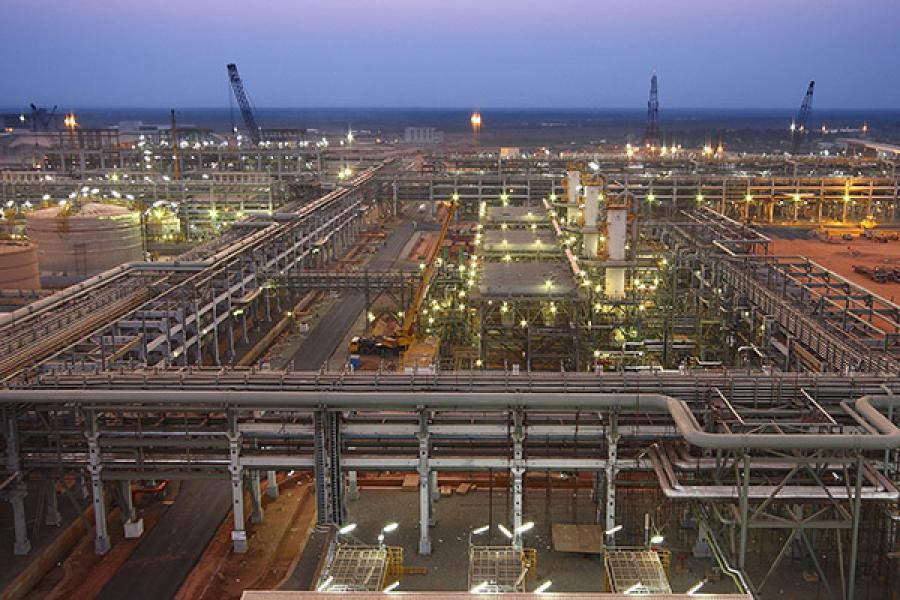 The Forbes Global 2000, an annual list of the world’s biggest public companies, is out, with India contributing 56 names to it. The list is topped by US (579 companies), followed by China (232 companies) and Japan (218 companies). The United Kingdom retained its fourth place with 94 companies. France had to vacate its slot among the top five countries, making way for South Korea. Argentina and Cyprus made their debut on the list.

Companies from the US and China share the first 10 slots among themselves for the second year in a row. The list has provided many firsts for China: Not only do four of China’s biggest banks occupy the first four slots on the list, the country added the maximum number of names to it. China also ranks higher than Japan for the first time.

The list has 200 new companies, including Expedia and luxury jewellery retailer Tiffany, with the global IPO market adding 20 newcomers such as Alibaba.

The most notable gainer on the list is Facebook, which jumped 200 spots thanks to rising revenue and profits. Other big gainers include American Airlines, Starbucks and Monster Beverage. On the other hand, Brazil’s oil giant Petrobras lost 400 spots because of accounting and corruption scandals. Other big losers include Liberty Media, Mattel, eBay and Family Dollar.

In terms of industries, banks and diversified financial companies continued to top the list, occupying 434 spots. They are followed by the oil and gas sector (136 spots) and the construction sector (121 spots).

This year’s list covers 61 countries with a combined revenue of $39 trillion, profits of $3 trillion, assets worth $162 trillion, and market value of $48 trillion.