While automakers such as Maruti Suzuki and Renault have lined up spruced up offerings in this segment, hoping for a festive season uptick, analysts are sceptical 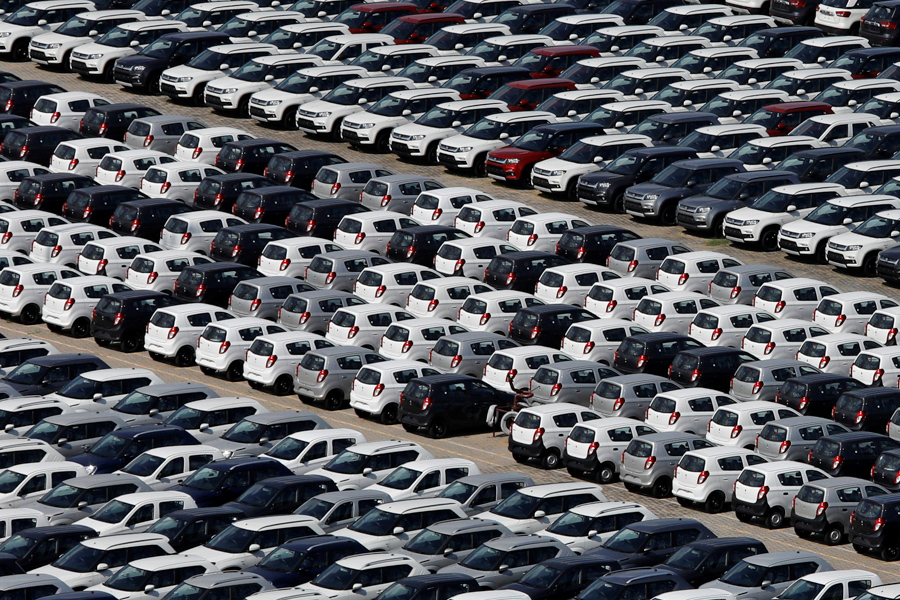 What happened when people started graduating from feature phones to smartphones? The smart galloped, and not-so-smart dipped. The same trend might mirror in the auto segment, which has been battling 10 consecutive months of slowdown, the worst in almost two decades. The worst-hit in the small car segment is the leader, Maruti Suzuki India, which reported a 24.4 per cent decline in its total vehicle sales, including exports. Undeterred, Maruti and a bunch of carmakers are rolling out spruced up versions of small cars to lure buyers. While the leader has launched S-Presso—dubbed as a mini SUV—rival French carmaker Renault has rolled out a refreshed version of the Kwid to counter S-Presso. Can a flurry of launches make small cars tantalising again? Auto experts are sceptical. Small cars, they reckon, have been losing traction in recent times due to limited choice, jaded models and a stressed financial sector. Moreover, buyers are now becoming inclined towards segments such as premium hatchbacks, compact SUVs and entry-level SUVs. “They are likely to get better traction, backed by improving disposable incomes, aspirational behaviour of young buyers, and the availability of choices,” says Amit Kaushik, managing director at Urban Science, a Detroit-based global consulting firm. New players such as Kia, MG and PSA will mainly focus on compact SUVs to entry level sedans, and SUVs to full size MUVs, stirring up competition. “Even the new entrants from China are working on possible options from the higher segment,” Kaushik says, giving little chance to revival in demand of small cars. The shift away from the small car has also to do with an evolution in the lifestyles of car-owners. A car, explains Kaushik, is no longer just a means of transportation. “It is connected with aspirations and status. It is the second biggest investment in someone's life,” he says. And clearly, the second biggest investment won’t be small.

Tweets by @forbes_india
PMC Bank crisis: Where is the money?
Comic: Time for another Chipko movement?