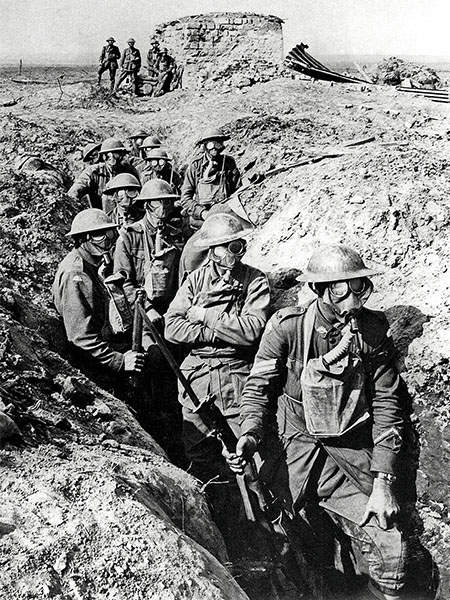 Image: Photo12/Uig via Getty Images
World War I
Fought between 1914 and 1919, it saw about 90,000 deaths from the extensive use of chlorine, mustard gas, phosgene, etc. Perhaps its horrific consequences prevented usage in World War II, but nations continued to develop and stockpile them. 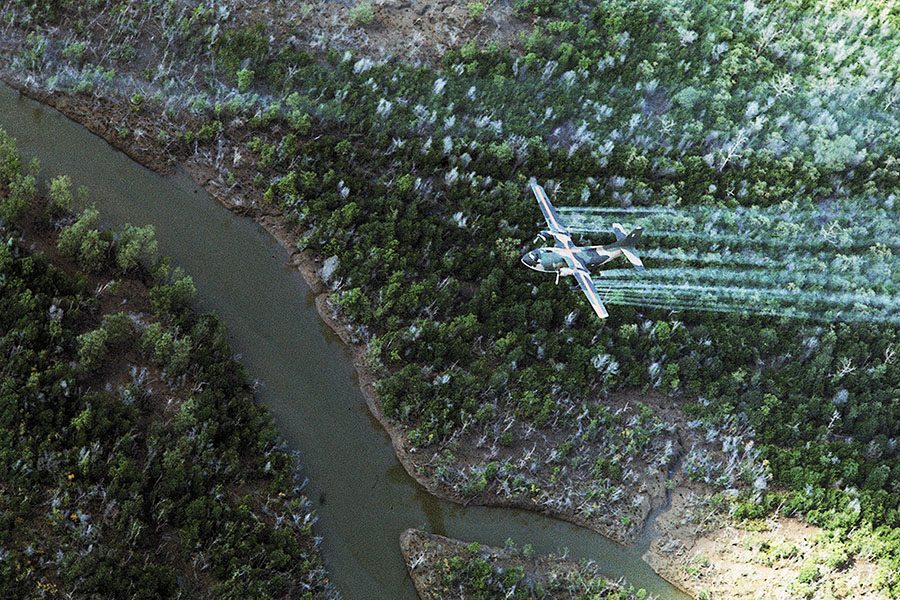 
Vietnam War
Between 1962 and 1971, the US sprayed 13 million gallons of Agent Orange, a herbicide, over Vietnam to defoliate the area. It triggered health conditions, like cancers and birth defects that affected not just the Vietnamese but also war veterans for generations. 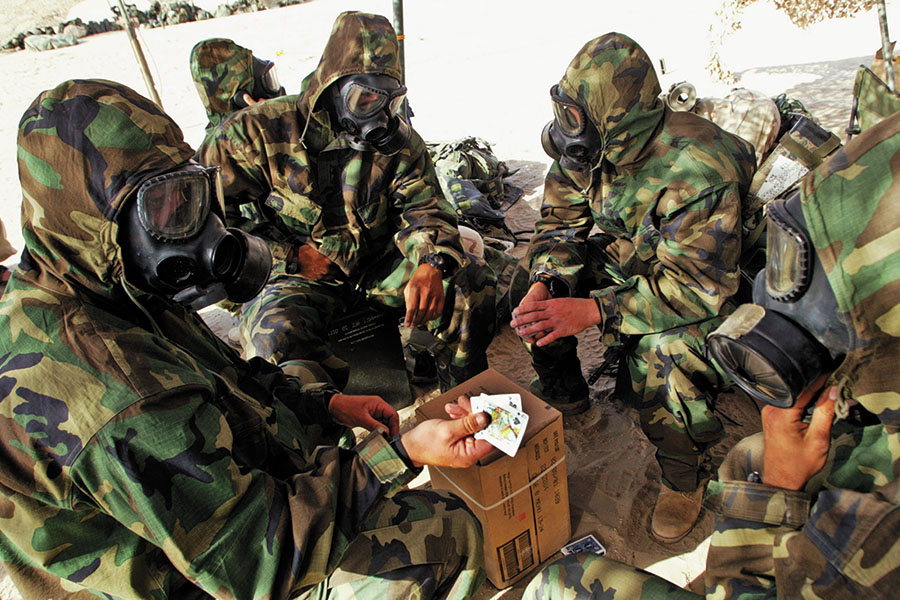 Image: Desmond Boylan
Iran-Iraq War
Iraq used lethal agents during the eight-year conflict that began in 1980. A CIA report says about 50,000 Iranians were maimed or killed. But it conducted the worst attack on its city Halabja in 1988, killing 5,000 Kurds considered unfriendly to the Saddam Hussein regime. 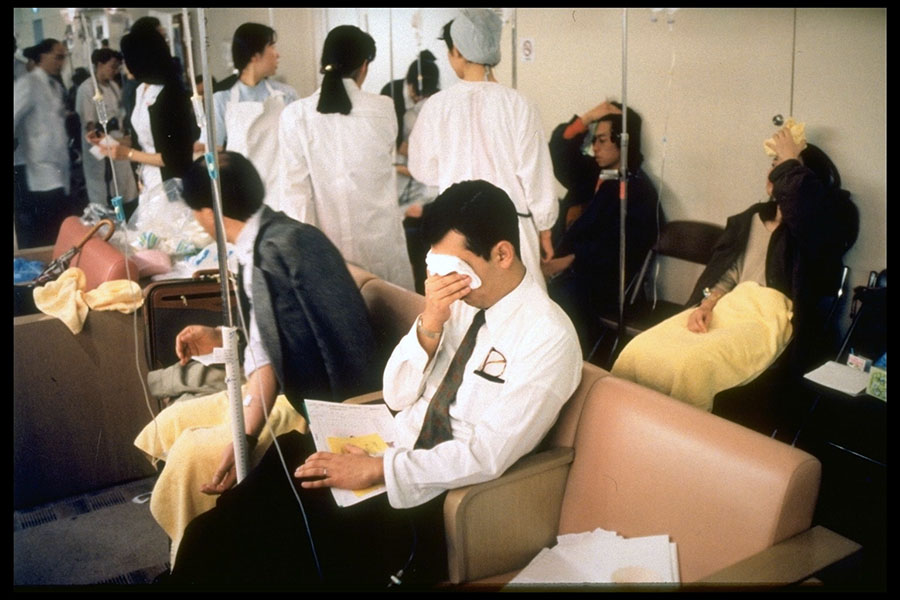 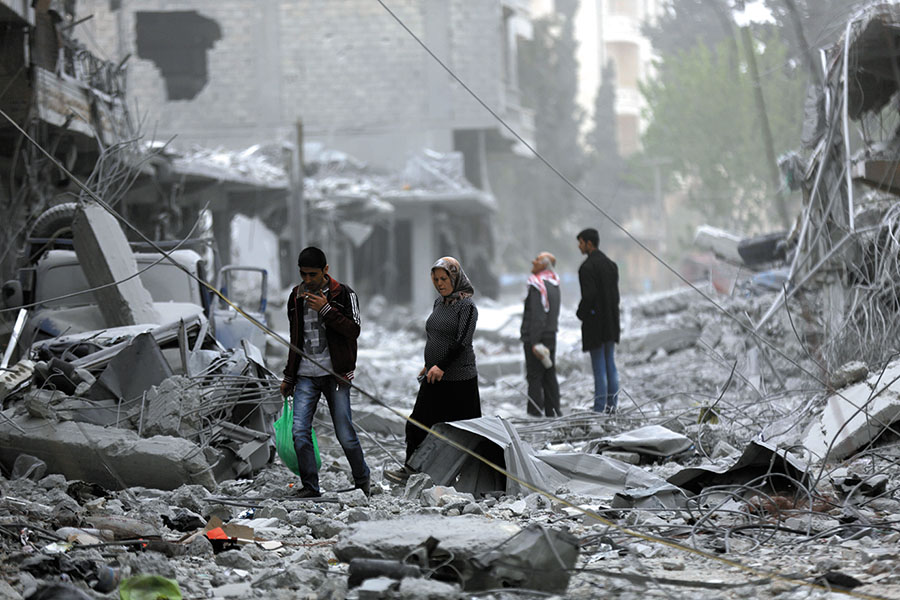 Image: Khalil Ashawi / Reuters
Syrian attack
In August 2013, in what was the worst case of chemical attack in 25 years, the Syrian government led by Assad launched rockets over the rebel-held areas in Damascus that released sarin, killing hundreds.

Tweets by @forbesindia
Get the idea: India, a land of innovations
Reverse innovation: Made in India, for the world