There's a decline in sales of smartphones in India, but not because the Indian market is nearing saturation 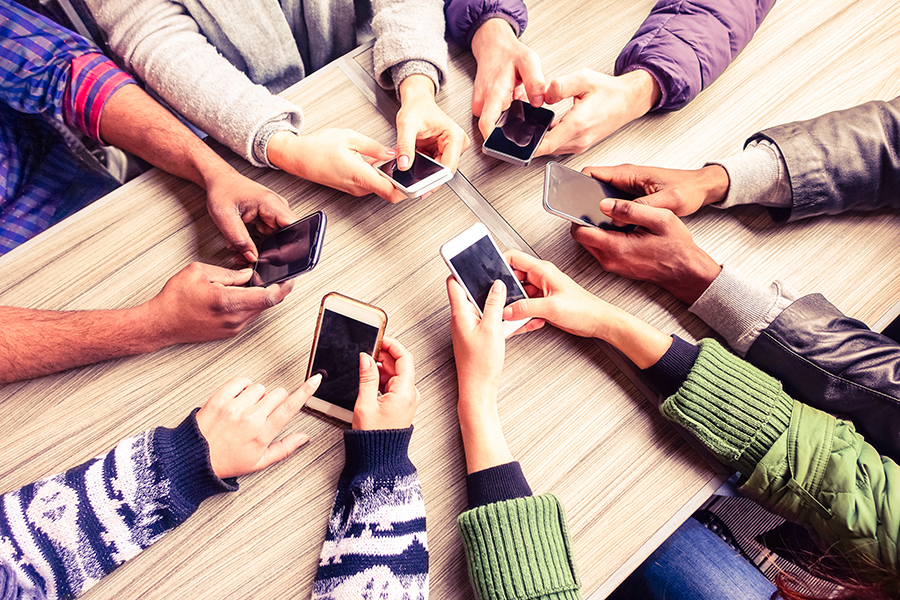 A record 46.6 million units were shipped in India in the third quarter of 2019, a 26.5 percent quarter-over-quarter (QoQ) growth, according to a recent IDC report. This robust growth is at a time when global smartphone shipments inched ahead by 0.8 percent in the third quarter over a year ago, reversing seven quarters of decline. In terms of QoQ, the numbers were 8.1 percent higher than the previous quarter. India may seem to bucking the trend, right? Well not quite. Here’s why: Smartphone sales, reckon analysts, are headed for their slowest annual growth in three years, and are likely to end the year below 10 percent. This would be on the heels of 29 percent, 5 percent, 14 percent, and 14 percent growth since 2015.

Would that mean that, like China, India’s mobile phone market is nearing saturation? Maybe not. The simple truth is that the good old feature phones are making life difficult for smartphones. In spite of the fact that the feature phone market, which still accounts for 43.3 percent of total mobile phone shipments in India, posted a 17.5 percent year-on-year in the third quarter this year, their resilience in not fading out is impeding the growth of smartphones as a huge number of users are not upgrading to smartphones. Every year, India is estimated to add 60-70 million first-time smartphone users. With an estimated 15-18 percent of the market still under $100 (Rs7,000)—and this segment is not growing—millions of 2G feature phone users still don’t find a compelling reason to upgrade. Reason: The price gap between feature phone and a smartphone with reasonable experience is still a good Rs3,000-Rs4,000. “Unless the switch happens, smartphone numbers will not rise,” says Tarun Pathak, associate director at Counterpoint Technology Market Research. The smartphone market in India, contends Pathak, is still hugely under-penetrated. “There is enough headroom for growth, but that will happen only when new smartphone users are added,” he says. Even if there is a jump in replacement market, the old smartphones still find a user in the family or circle.

Tweets by @forbes_india
Comviva Technologies: Scripting the next growth agenda for the digital age
Podcast: The 100 Richest Indians of 2019