Rahul Bajaj: He punched, not below the belt

Most fights are fought to win, but Rahul Bajaj also fought a few because they needed to be fought 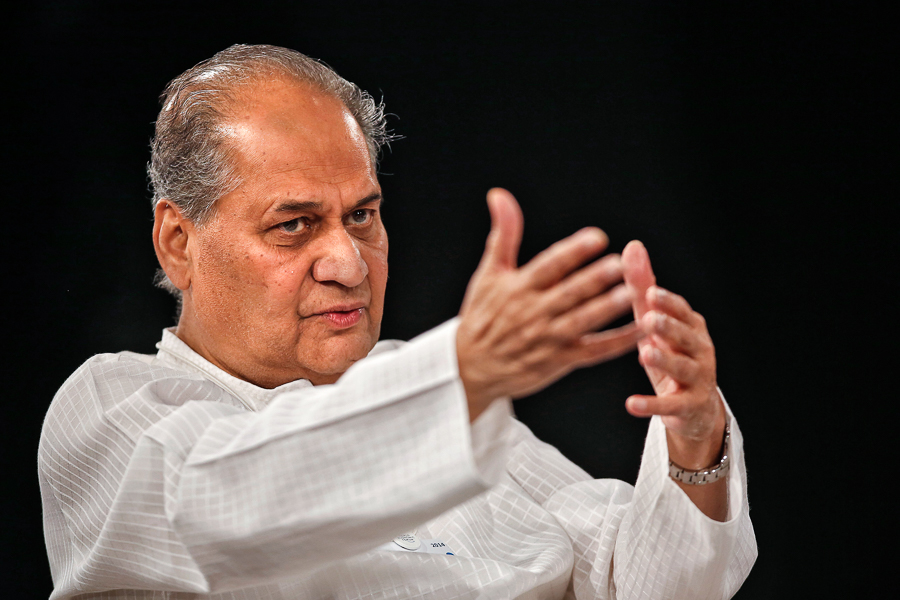 Tweets by @forbesindia
Photo of the day: Rest in peace, Mr Bajaj
How startup CFOs and finance heads are emerging as new-age strategists