From 'When we feel young' by When Chai Met Toast, to 'Montero' by Lill Nas X, and even rediscovering the greatest musicians of all times, team Forbes India shares their favourite music of the year 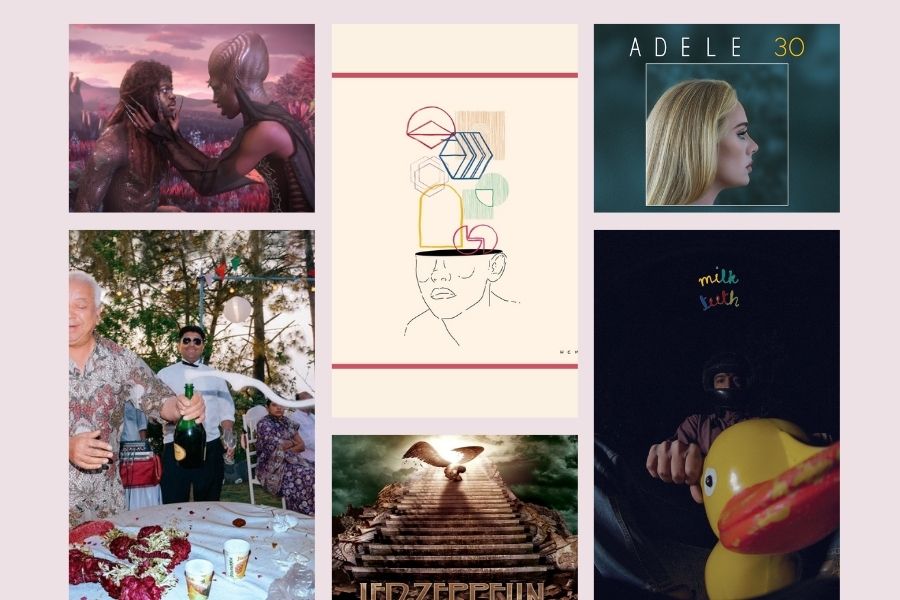 When We Feel Young, by When Chai Met Toast

This Kochi-based band, has had my heart for years. But this album has to be one of their best ones yet. There isn’t a single song that isn’t part of my ‘liked’ playlist on Spotify. But if I were to pick one song from this beautiful album, it would be When we feel young. I think it was one of their first releases. The song gave me chills, and then when the chorus hits, “Baarishon mein bheege hue hum…”, I think I had tears in my eyes. Also, for those of you who haven’t watched WCMT’s Nature Tapes, please do. 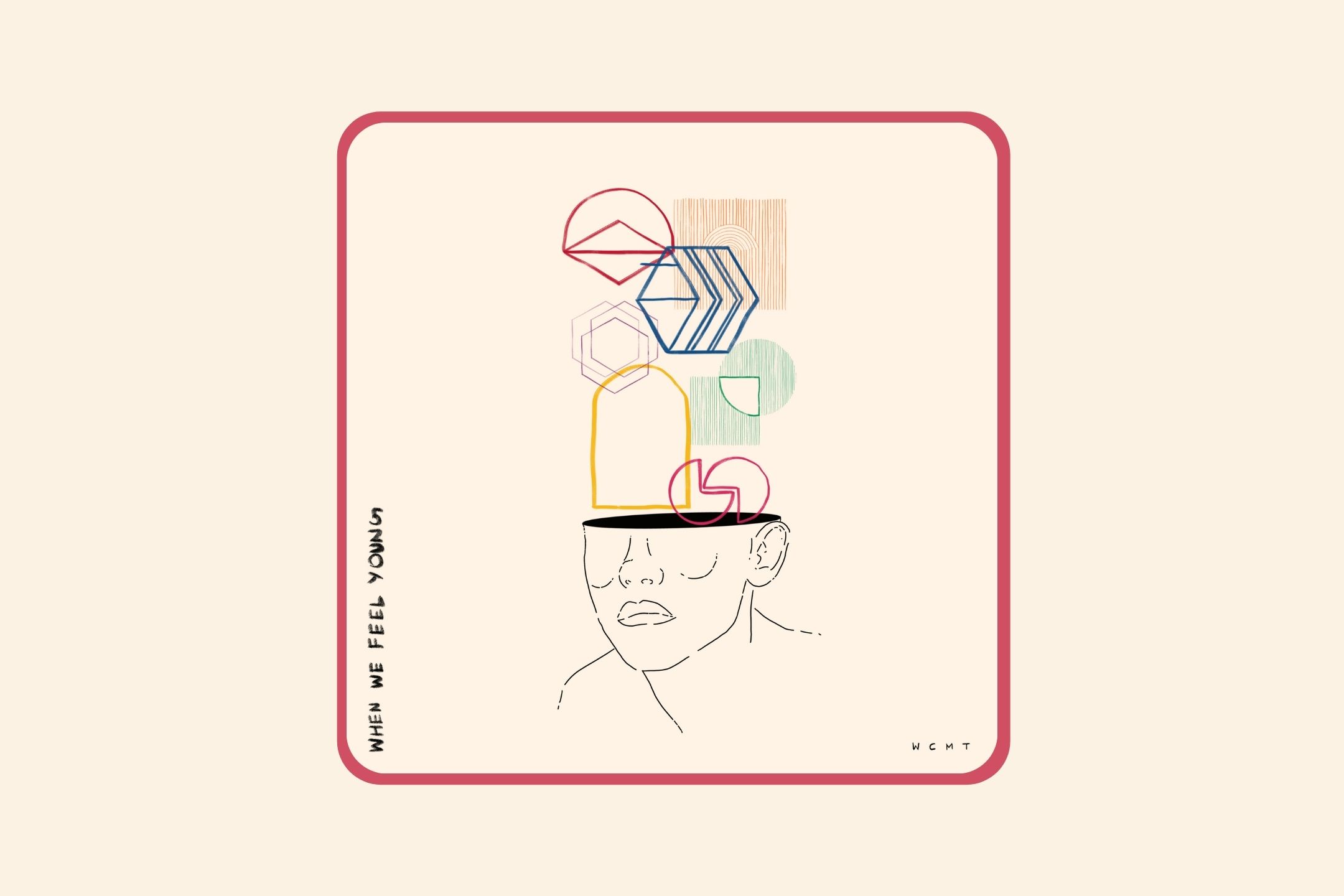 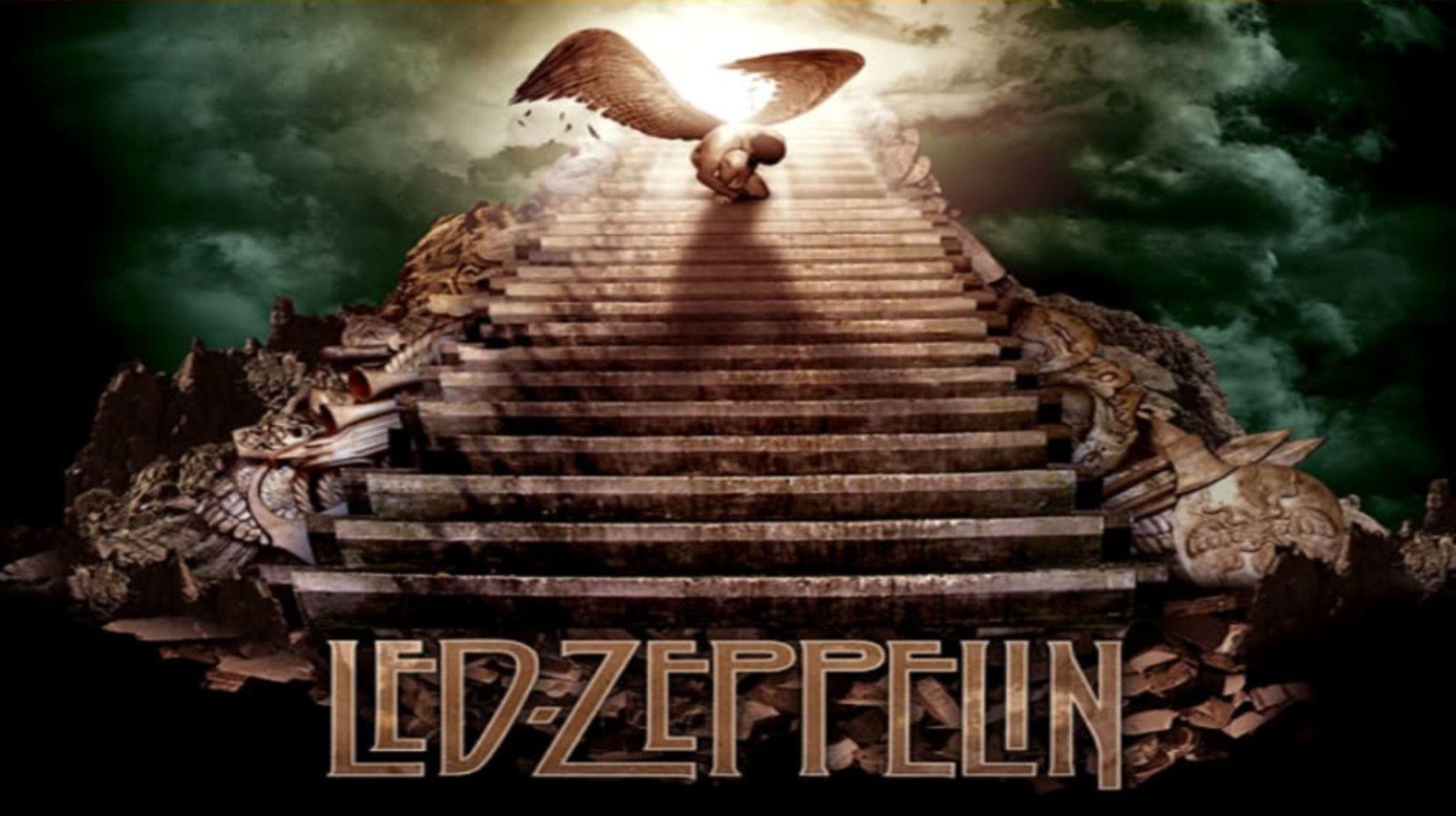 I’d usually don’t have anything to contribute here as my taste in music is pretty archaic and classic. But don’t the greatest deserve a chance to be rediscovered by our readers too? The answer to that is a resounding “yes!”—or that’s the hunch I’m going on anyway. Recently my husband and I spent a very cold winter Sunday with a bottle of whiskey and YouTube premium, (re)introducing each other to our favourite music and bands. It all started with me paraphrasing Slash from his autobiography, the eponymous Slash, by him and Anthony Bozza—that my favourite guitarist believed the greatest bands were only as good as their live performances. So his favourite Guns N’ Roses outings over the years have always been their live shows, he recalls in the book. When I read it six years ago, I spent months watching every available video of their live performances.

So that musical Sunday, I introduced my husband to the Guns N’ Roses Live in Tokyo 1992 concert, my personal favourite. And that was just the beginning. When it was his turn, we rewatched live shows of Led Zeppelin, ending with the Hall of Fame concert at Kennedy Centre which saw the Obamas headbanging to Led Zep and, from the gallery, Robert Plant keenly watching every note strummed or struck by the musicians paying tribute to their greatest hits, and wiping a silent tear when the Heart sisters tugged at the heart-strings with their rendition of Stairway to Heaven (must watch!). All in all, it was a musical, spirited day I will cherish for a long time.

I had spent two years bopping to Lil Nas X's superhit Old Town Road before I could listen to his debut album Montero. It never felt like a long gap, with numerous versions of this earworm popping out every few months, making it the longest-running Number One song on many charts. (His collaboration with BTS's RM for Seoul Town Road is one of my favourites). But when Lil' Nas X dropped the debut album Montero in September this year, it caught on like a wildfire. The music is popbanger but the lyrics are the best part. They are open, simple, and asking for what they desire. There is honesty about what it means to be Black, queer, and marginalised. The title track, Montero, is bold but anxious, wishful but demanding, and of course a chart-topper. Montero has Lil Nas X pair with other fan-favourites including Megan Thee Stallion, Miley Cyrus, Doja Cat, and Jack Harlow. His collaboration with Elton John on the track One of Me takes a dig at those who had written him off after Old Town Road, it also confronts those wanting to fit him in a box. If the tracks Montero and Industry Baby are open attacks on haters, One of Me is an attempt to sit down and have a conversation. For that, it is good to have Elton John on piano—a queer pop hero who has seen it all. 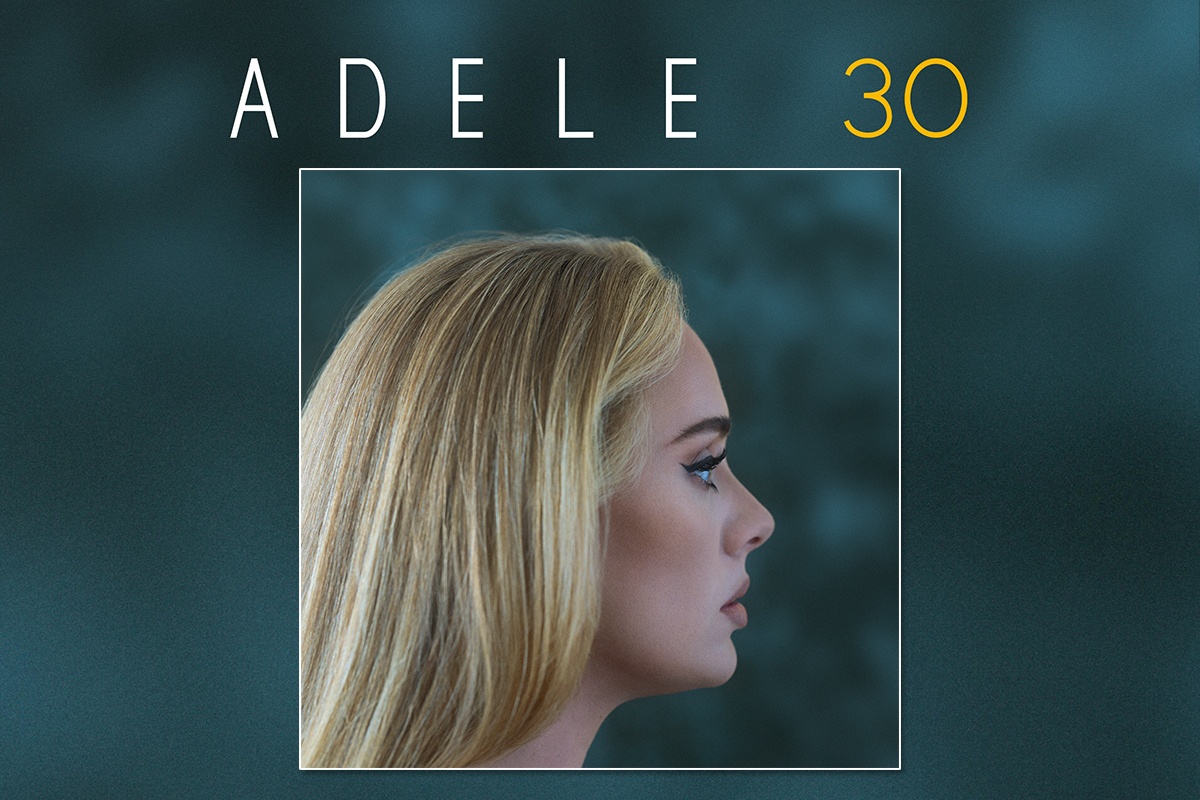 She has been my number one musician ever since a friend made me listen to Someone Like You and for some, Adele may be a singer singing only sad songs, but I think it really depends on the mood you’re in. For instance, a recording from her live concert is my go-to album to write on—it’s peaceful and the tunes keep you motivated. 30 is melancholic, but it is hopeful too. She is like majority of people in the world who have fought their own battles the past couple of years, but are now ready to start afresh—a hint she gives in a few tracks. I’m divided if 21 is still her best work, and, I think, I will find myself going to songs in that album a lot more than the ones in 30. But the tune for the rest of the year is hands down, Easy on Me. 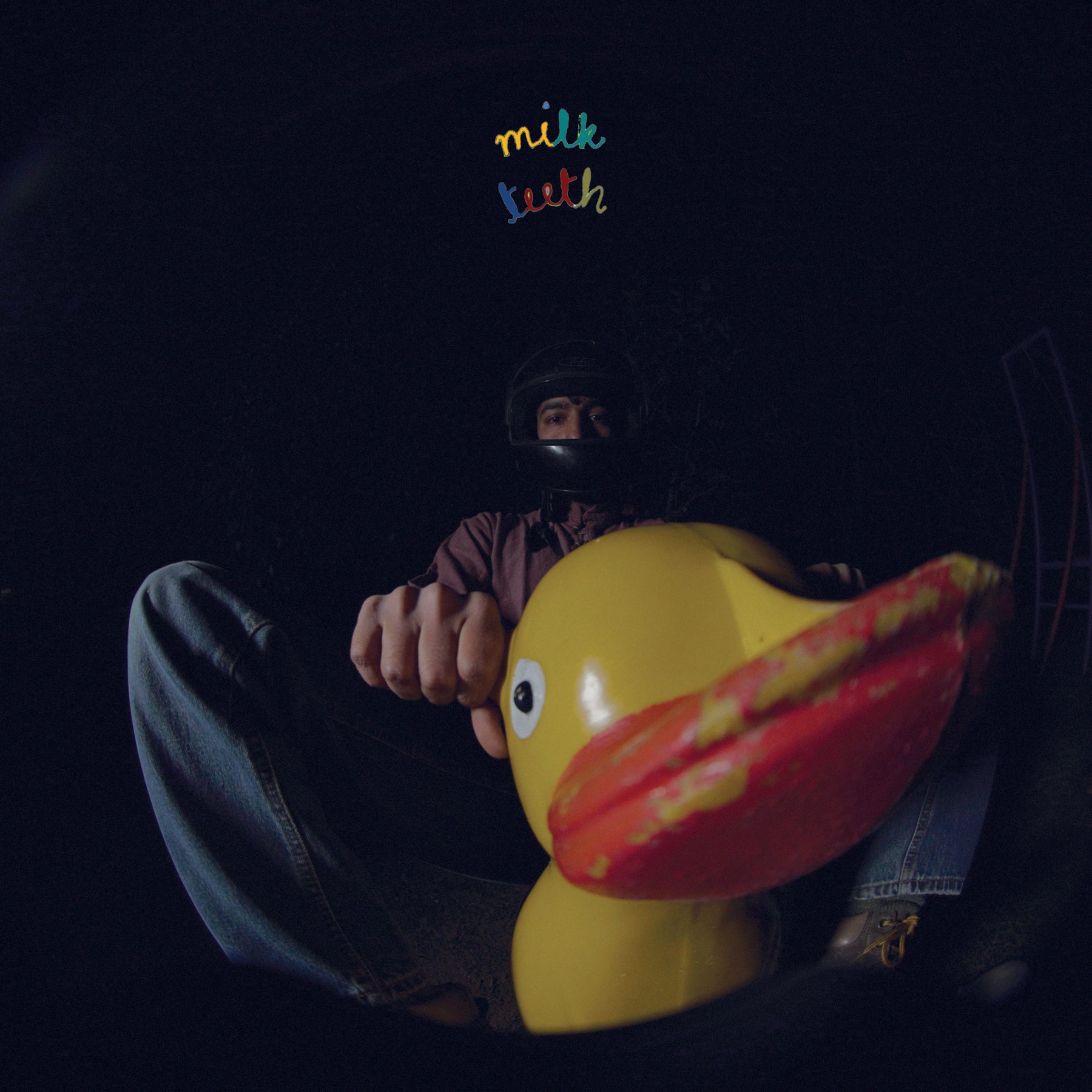 It easily tops my list of favourite albums. His artistry is evident in each one of his songs because, upon listening, one gets the sense of entering someone’s mind. His songs feel so distant yet so close that I can't help but relate to them, sometimes willingly and other times, not so much.

He experiments with unfamiliar tones and tonality so much that at times it feels like there is more than one singer singing. I think that's the most striking thing about this particular album—loud words sung in a faint, wispy voice. He knows exactly what complements each syllable, each delicate lyric, and what comes of it is an album where no song trumps the other.

It's quite hard to pick a favourite song but it would definitely be Do U Know, merely because it tackles grief in a way in which I haven't heard a singer do before. 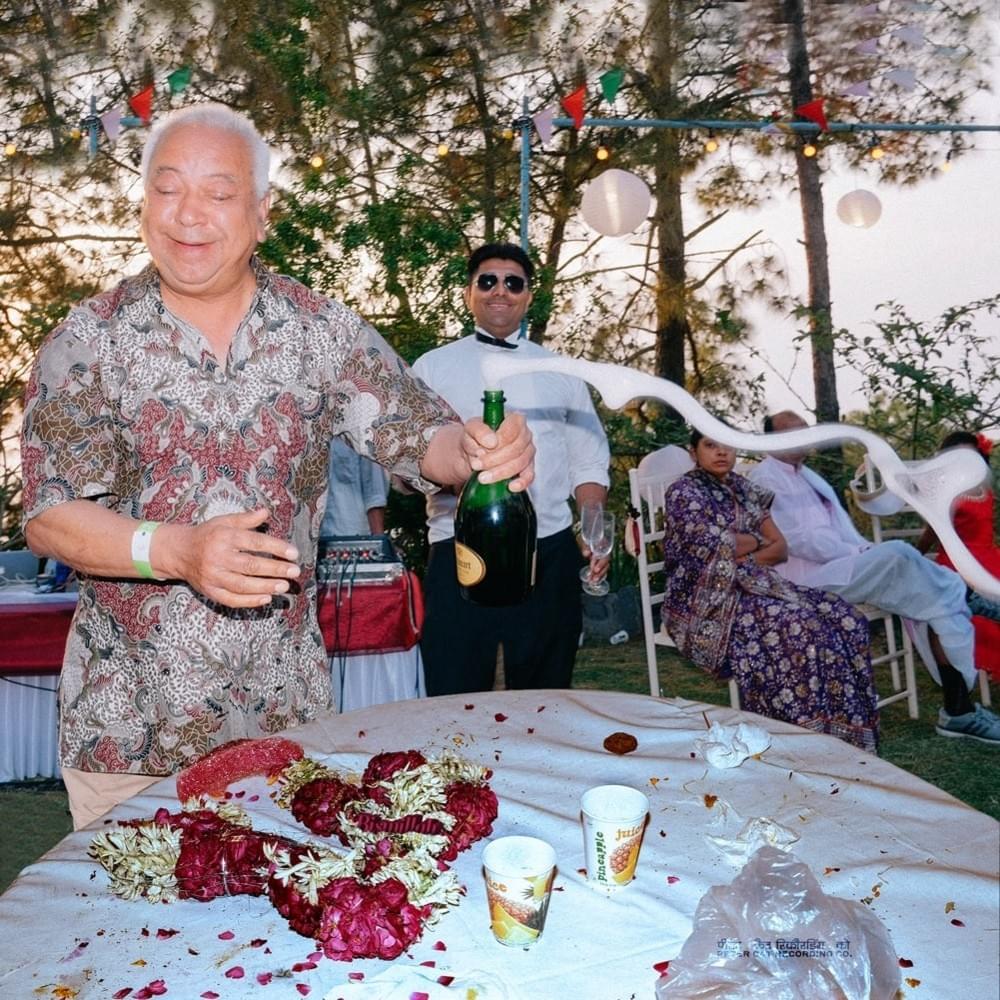 I recently visited Delhi to see a friend, and we decided to attend our first live concert post the pandemic. I think the band was also performing for the first time since the Covid-19 outbreak. The space where they were going to perform was jam-packed. It was my first time listening to this band and I was super-excited. I tried to catch up on their songs on my way to Delhi. And I absolutely fell in love with Peter Cat Recording Co as they started performing that night. Rolling Stone calls them a “psychedelic rock band” and I couldn’t agree more because their music is trippy. All the members in the band were multitasking, they have no defining sound. Vocalist Suryakant Sawhney plays lead guitar and takes over the keyboards occasionally, while the drummer Karan Singh doubles up playing the harmonium. Other members were also switching between instruments. I still can’t get over that night. While writing this, I’m automatically humming their only song I know by heart…”Time just floated by, where I wanna know...” One of the best things about 2021 for me, is getting introduced to this amazing band. 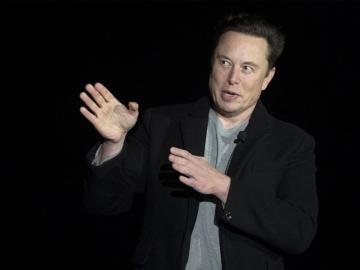