BTS is also responsible for the most shared post on the social network in the last 12 months, according to Twitter 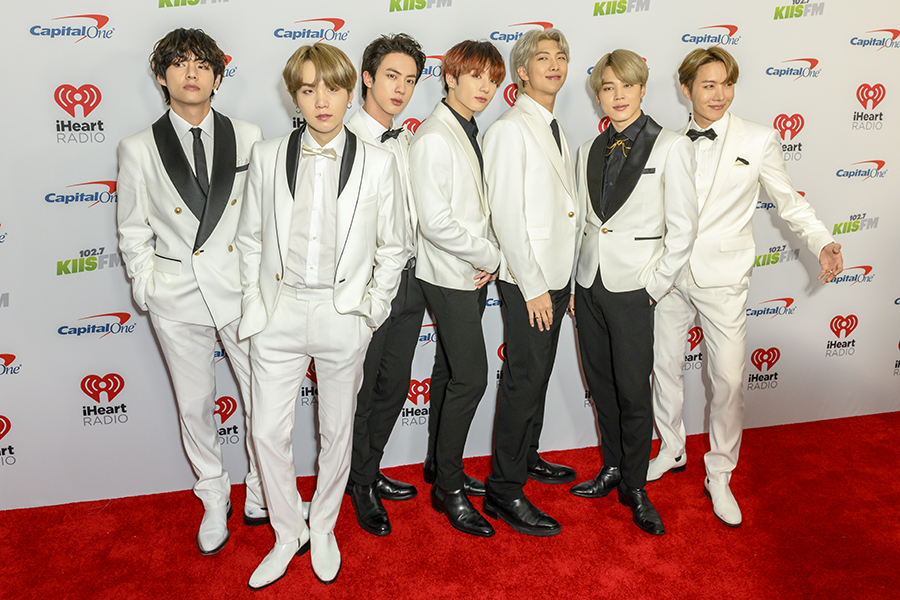 Few personalities are as influential on Twitter as BTS. The South Korean boy band is behind one of the most "liked" tweets of the year 2021 on the social network. A feat that attests to the immense popularity of the group on the internet, despite the language barrier.

All it took was a selfie of Jungkook for the members of BTS to confirm their status as Twitter kings. Accompanied by a simple emoji, the post has amassed 3.2 million likes since the K-pop group published it on January 25. It also became the second most popular tweet of the year, behind a message from Joe Biden following his inauguration as president of the United States.

But that's not all: BTS is also behind the most shared post on the social network in the last 12 months, according to Twitter. It's a screenshot of an official statement from Jungkook, RM and their cohorts in response to the increasing violence and hateful acts against the Pan-Asian community around the world. "We feel grief and anger. We recall moments when we faced discrimination as Asians.We have endured expletives without reason and were mocked for the way we look. We were even asked why Asians spoke in English," they wrote, while noting that their "own experiences are inconsequential compared to the events that have occurred over the past few weeks."

"Without social media, we wouldn't have been so successful"

Fans of the group, commonly known as ARMY, have massively shared this message on social networks with the viral hashtag #StopAsianHate. They also turned to Twitter to celebrate happier events such as the prolonged appearance of the single "Butter" in the Billboard Hot 100 or the presence of the boy band at the last Grammy Awards ceremony to perform their hit "Dynamite." Achievements that have allowed BTS to become the most used hashtag of the year.

However, the reign of the kings of K-pop on Twitter doesn't only date back to the last 12 months. They already topped the list of artists who were mentioned in the most tweets last year, during various periods of lockdown. Since its debut in 2013, BTS has established itself as the international powerhouse of Korean pop through social media. "I think we're so lucky to be born at the right time. Without social media, we wouldn't have been so successful," Suga told BBC Radio 1 in 2018.

BTS owes its online popularity, in part, to its agency Big Hit Entertainment. Its founder Bang Si-hyuk founded the group in the hope that it would become "a close friend" of fans, hence the essential role that social networks play in the boy band's communication strategy.  Its seven members share the same accounts on Twitter, Instagram and others, which doesn't stop them from revealing their individual personalities in some posts.

However, a major problem has come up over the years: the language barrier. While social networks allow them to interact freely with their "army," one would have thought that the use of Korean would diminish the fervor of their Western fans. But in fact, the opposite has happened. Fan communities like the Twitter account BTS Translate have organized themselves on the internet to translate their idols' posts into English.

Meanwhile, the K-pop masters continue to promote their native language internationally. Last year, they launched a web series dedicated to learning Korean on Weverse. Each episode was designed to help members of their fan club learn expressions that the band commonly uses in their songs. Which also turned out to be a great way to increase their followers on social networks.

Tweets by @forbesindia
From Cardi B to Prince Harry: When did every celebrity become a creative director?
From flower hawker to film auteur: PS Vinothraj, India's new cinematic sensation