After Chinese authorities let go of the zero Covid policy, the country's residents will be able to return to their previous ways of life, especially in terms of entertainment. That includes travelling to Hong Kong if they want to attend a live show 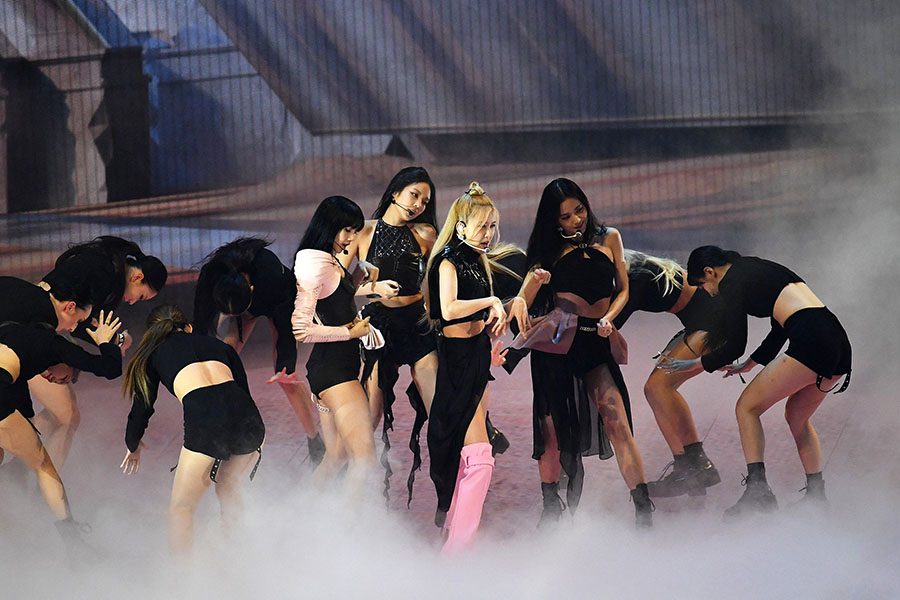 As part of the band's current world tour, Blackpink is scheduled to perform on January 13, 14 and 15 in Hong Kong. Image: Angela Weiss/ AFP

After almost three years of zero Covid policy, China is slowly opening up to the prospect of living with the virus. As a result, the country's residents will be able to return to their previous ways of life, especially in terms of entertainment. That includes traveling to Hong Kong if they want to attend a live show.

Beijing recently announced the reopening of the internal border between the Hong Kong Special Administrative Region and the rest of China, after three years of almost total closure due to the pandemic. Visas will once again be issued to residents of mainland China wishing to visit the city-state, and they will no longer have to undergo quarantine after entering the territory. News welcomed with great enthusiasm by music lovers in the country.

Many of them are planning to go to Hong Kong to see a live performance by one of their favorite artists. And first in line are China's "Blinks." Some Chinese fans of the K-pop girl band Blackpink are willing to pay exorbitant prices to see Jisoo, Jennie, Lisa and Rosé live on stage. The four young women are currently on a world tour to promote their second studio album, "Born Pink," and are scheduled to perform on January 13, 14 and 15 in Hong Kong.

While these concerts have been sold out since ticketing opened in November, resellers are offering tickets for these three dates on the internet. However, their prices have increased dramatically since news came of China reopening to the world. A 13th-row seat for one of Blackpink's performances has even been resold for a record price of HK$25,000 (US$3,200), according to The South China Morning Post. Its initial price was HK$2,999 dollars (US$385).

However, some fans of the hit band fear being scammed online by alleged resellers, or not being able to enter Hong Kong. Before the pandemic, 500,000 people crossed the border between mainland China and the Special Administrative Region every day. But it is unlikely that this many will be able to make the trip in the next few days or weeks. "Of course, I am worried about not being able to enter Hong Kong. I heard there might be a quota on the number of arrivals, but I am not sure," one Blackpink fan told the Chinese newspaper.

Hong Kong has long been a favorite tourist destination for residents of mainland China. However, the local authorities are torn between eagerness and caution at the prospect of an influx of Chinese visitors. On the one hand, they are overjoyed with the return of the economic boon that tourism represents, but they also have reservations about the timing of this announcement—especially since hospitals are saturated by an uptick in cases of Covid-19 and other viruses.

But that's not enough to discourage Chinese music lovers from making the trip, as one of them explained to The South Morning China Post: "There are artists that I really want to see [in Hong Kong] like Arctic Monkeys and Men I Trust. It’s the perfect time to watch the artists I love."

Tweets by @forbesindia
Manoj Bajpayee: The relentless, stubborn genius
Photo of the day: Queue to survive