Edtech wars: Toppr does a Cola-veri on Byju's

Edtech challenger ambushes the leader by taking on its 'Coaching class' advertising with 'Soching class'; edtech is the new ground for Pepsi-Cola ad wars, experts say 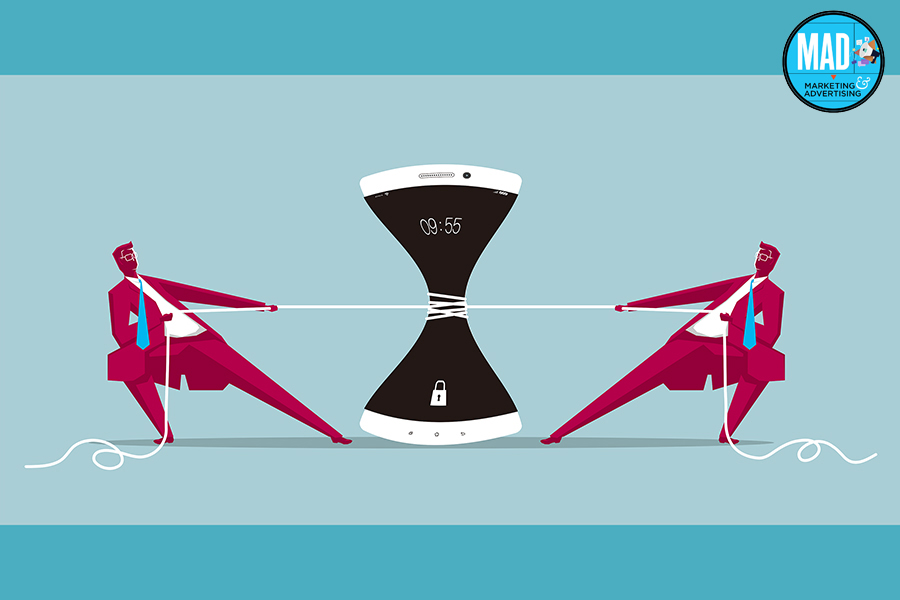 The fizz is back in advertising. This time, though, in a different avatar. Toppr has taken on its rival—edtech’s big daddy Byju’s—by rolling out a campaign, which mocks the latter’s ‘Coaching Class’ with its ‘Soching [thinking] Class.’ In its latest print advertisement, Toppr urges readers to ‘Forget coaching classes and switch to soching class.’ Over the last few weeks, Byju’s had bombarded television with its ‘Coaching Class’ advertisement with Shahrukh Khan, urging parents to stop hunting offline tuition centres.

Toppr, which in July this year picked up Rs 350 crore in series D round of funding, led by Gulf-based investment firm Foundation Holdings, claims in the advertisement that it offers a richer learning experience than any coaching class.

Last month, the much bigger unicorn rival Byju’s added three more US investors to its long list of backers, which includes General Atlantic and Tiger Global. Byju’s is reportedly now valued at $11.1 billion, a steep jump from $3.6 billion in December 2018.
Soching class, reckon advertising experts, is reminiscent of the cola wars—spoofs and digs--which was a pandemic over a decade ago. Remember the ‘Nothing official about it’ campaign? It was Pepsi’s answer to Coca-Cola becoming the official partner of ICC cricket World Cup in 1996. What followed was a series of spoofs including Coca-Cola’s ‘Don’t be a bunder (monkey), taste the thunder’ campaign for Thums Up.
Toppr, avers N Chandramouli, chief creative officer at brand consultancy TRA Research, has managed to grab eyeballs. “It’s smart, sweet and effective,” he says, alluding to the brand’s use of Soching against Coaching.
Another in the series of tongue-in-cheek advertisements was when Cadbury rolled out its campaign ‘Meetha hai khana aaj pehlei taarekh hai (meaning, ‘want to eat sweets, its pay day’). Rival Nestle quickly launched its communication for Munch with a tagline Khao bina tareekh dekhe (eat without looking at the date).

Two years back, in 2007, it was the ‘flight’ players engaged in a bitter fight. Jet Airways after its makeover put up a hoarding saying, ‘We have changed.’ Rival Kingfisher Airlines responded by buying the outdoor advertising space above Jet’s, which said: ‘We made them change.’ Go Air joined the party by buying the ad real estate above Kingfisher, and it read: ‘We have not changed. We are still the smartest way to fly.’
Back to 2020, marketers are not surprised to see new action coming from edtech players. “The new eyeball to eyeball competition category of CovidKaal is edtech,” says Harish Bijoor, who runs an eponymous brand consulting firm. Edtech, he underlines, is the new cola category of yore where digs were taken and eyes were poked. “Toppr's deed will get a counter dig for sure,” he says. The show (read class), it seems, has just begun.
Coaching, soching, is poaching next in the edtech wars?