Airbnb said that it was permanently banning parties at its properties worldwide, nearly two years after the home-sharing service issued a temporary restriction on large gatherings 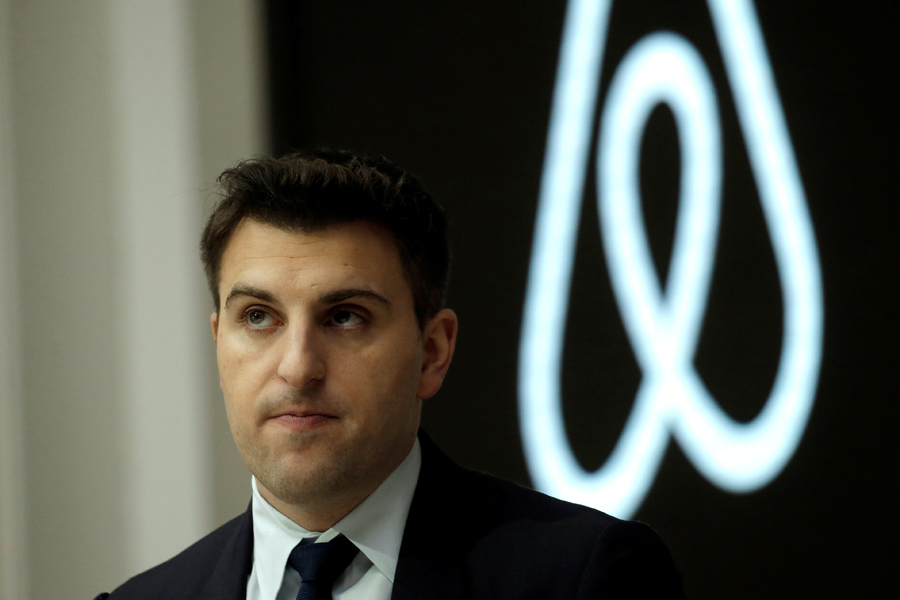 Airbnb said that it was permanently banning parties at its properties worldwide, nearly two years after the home-sharing service issued a temporary restriction on large gatherings.

“The temporary ban has proved effective,” the company said in a statement on Tuesday, adding that “we are officially codifying the ban as our policy.” The permanent ban went into effect that day.

The move comes after Airbnb in 2019 prohibited “open-invite” gatherings advertised on social media, as well as “chronic party houses” that had become neighborhood nuisances. However, the 16-person occupancy limit that Airbnb adopted in the summer of 2020, when it announced a temporary ban on “all parties and events,” is being lifted under the new policy, the company said.

Customers who break the rules could face consequences, such as having their accounts suspended or being permanently banned from the platform. In 2021, Airbnb said it suspended more than 6,600 customers for violating the party ban.

Complaints about raucous partying at houses booked through the service have built up over the years, culminating in the temporary ban that the company applied in August 2020. At the time, renters were using these houses to congregate in large groups while restaurants and bars were closed because of pandemic restrictions.

“Over time, the party ban became much more than a public health measure,” the company said. “It developed into a bedrock community policy to support our hosts and their neighbors.”

Airbnb said that since it imposed the temporary ban, it has seen a 44% year-over-year drop in the rate of party reports. The company’s critics have noted, however, that the decrease in reports has come as restrictions on gatherings at bars, restaurants and other venues have loosened since the early months of the pandemic.

“The ban has been well received by our host community and we’ve received positive feedback from community leaders and elected officials,” the company said.

Covid-19 was not the only safety risk at these parties. At least 27 shootings were connected to Airbnb rentals between March and October 2020 in the United States and Canada.

The gatherings were also disruptive to neighbors. In 2019, Airbnb introduced a round-the-clock hotline called the Neighborhood Support Line that neighbors could use to contact the company about troublesome houses or guests.

Jessica Black, a leader of the Texas Neighborhood Coalition, a group working to limit short-term rentals throughout Texas, said she was concerned that Airbnb had lifted the 16-person capacity limit. Trash, noise and parking all become problematic, she said, when there are more people than usual in a residential neighborhood.

“Residential homes weren’t designed or intended to be event venues,” Black said. “It’s different than having a neighbor. It’s strangers, so you’re not going to go knock on the door at midnight. You don’t know who they are.”

In May, Airbnb announced that it was banning guests without a history of positive reviews from making one-night reservations on holiday weekends during the summer, such as Memorial Day and Independence Day.

While “the simple fact of not yet having reviews does not mean that a guest is trying to throw a party,” the company said in May, “this is a trade-off we are willing to make in the interest of trust and safety.”

Karen Xie, a professor at the University of Denver who researches the short-term rental industry, said on Wednesday that she was not surprised that Airbnb had made its party ban permanent. The company, Xie said, is “tired of dealing with host claims and the damage cost settlement from house parties.”

“Almost all hosts who are willing to open up their homes to guests hate house parties,” she said.

Tweets by @forbesindia
Free isn't always better: How Slack holds its own against Microsoft Teams
How DealShare cracked the viral grocery loop