Feeling lazy about everything? You could be in 'goblin mode'

To go into goblin mode, all you have to do is stay home in your pyjamas and eat "junk food" 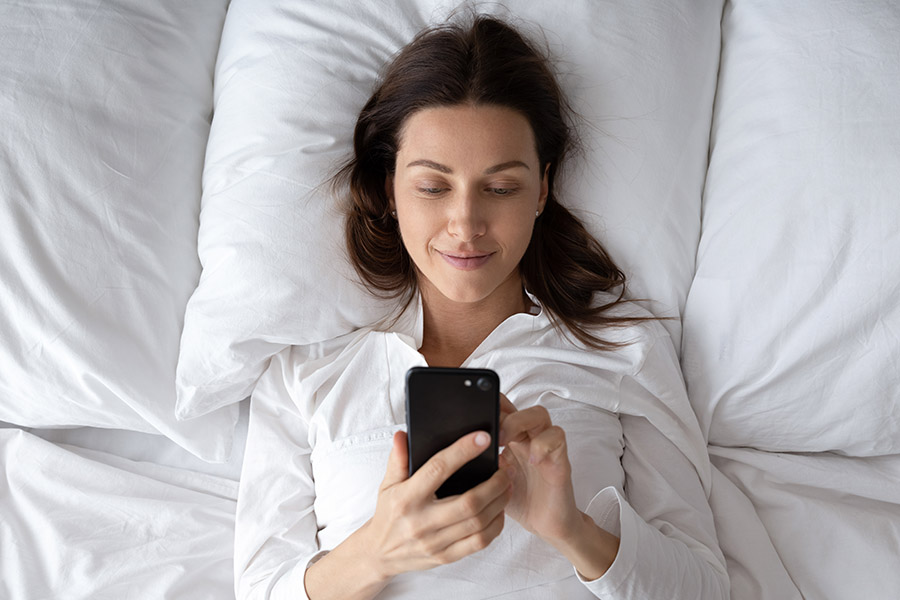 An attitude characterized by staying at home, eating lots of junk food and cutting off connections to the outside world is known as goblin mode. Image: Shutterstock

Could your day be summed up as a series of round trips between your bed and the snack drawer? Perhaps you have fallen into goblin mode. The term describes an attitude characterized by staying at home, eating lots of junk food and cutting off connections to the outside world. Behavior that clearly stems directly from the restrictions experienced throughout the pandemic.
Goblin mode is linked to the mythical creatures, goblins, drawn from German folklore. In these stories they are described as ugly and rarely leaving their dens. The Latin origin of "goblin" is "gobelinus," referring to a haunting demon or the Greek "gobalus" meaning "domestic spirit."
"Goblin mode is like when you wake up at 2am and shuffle into the kitchen wearing nothing but a long T-shirt to make a weird snack, like melted cheese on saltines," explains self-described goblin Dave McNamee to the Guardian.

Don't look for any particular style or rigor when it comes to the aesthetic of "goblin mode." Pajamas, t-shirt, slippers, no makeup, hair left wild. The idea is to be natural; some goblins are proud to be going against beauty standards, others admit that the general term to describe their appearance is "slobby."
On TikTok, the hashtag GoblinMode counts over 1.1 million views. It is often accompanied by the mention #feralgirlsummer, which refers to a perfectly made-up aesthetic. Goblin mode is bandied about in opposition to such a style. Furthermore many followers of goblin mode specify in their posts that they "go into goblin mode," suggesting that it's an occasional choice and not an overarching lifestyle.
However, the virality of "goblin mode" and it being labeled a trend is causing some unease among certain demographics, including individuals who have a disability. On Refinery 29, journalist Hannah Turner outlines, "Crip communities often embody goblin mode because there is often no choice not to. I am writing this in the same outfit I have been wearing since last Sunday, my hair is over a week unwashed and, truly, I stink. I do not tell you that as a badge of honor, to prove how goblin I am. It is simply a regular occurrence in my life as a disabled person."