The Organization for Economic Cooperation and Development, which is overseeing the global negotiations, said that proposed rules would not be unveiled until the middle of next year. The move is expected to push enactment of the agreement, which had been intended by next year, to at least 2024 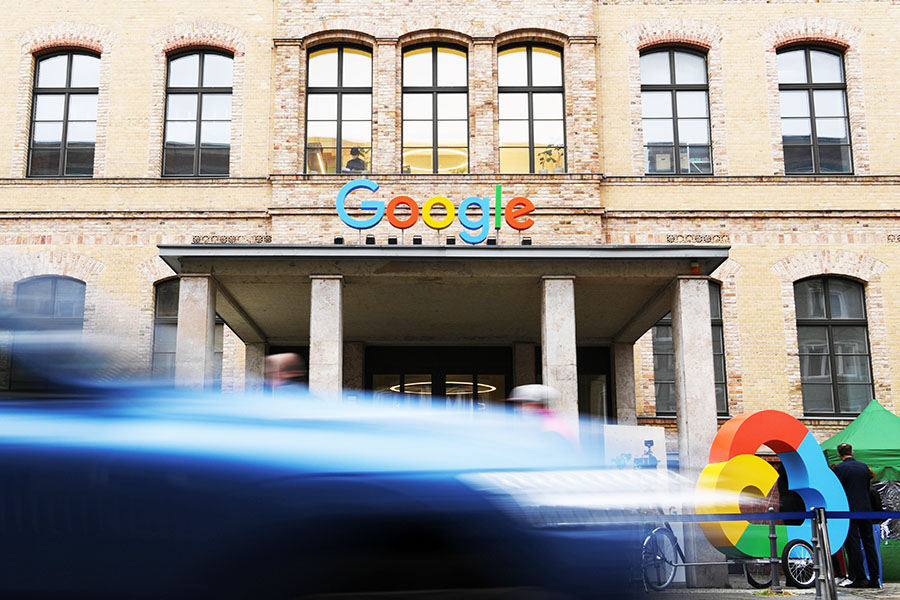 The two-pronged approach entails countries enacting a 15% minimum tax so that companies pay a rate of at least that much on their global profits no matter where they set up shop Image: Annegret Hilse / Reuters


The most ambitious tax overhaul in a century faced a new setback Monday when the Organization for Economic Cooperation and Development, which is overseeing the global negotiations, said that proposed rules for how the world’s largest companies would be taxed would not be unveiled until the middle of next year.

The delay is expected to push enactment of the agreement, which had been intended by next year, to at least 2024. That will give negotiators more time to hash out a thicket of complicated details surrounding how to rewrite international tax treaties and enact a global minimum tax of 15% in more than 130 countries.

But it could also give governments more time to contemplate backing out of the pact as fears over inflation and a global recession intensify and as many countries, including the United States, undergo elections.

“It is important to balance the political interest in swift implementation with the need to properly finalize the design of innovative new rules intended to last for decades,” Mathias Cormann, the OECD’s secretary-general, wrote in a report to finance ministers of the Group of 20 nations, which will meet in Indonesia this week.

The tax agreement, which was struck in October, is intended to increase taxes substantially on many large corporations and to end an international fight over how technology companies are taxed. Its architects said it would end the global “race to the bottom” for corporate tax rates.

The two-pronged approach entails countries enacting a 15% minimum tax so that companies pay a rate of at least that much on their global profits no matter where they set up shop. It would also allow governments to tax the world’s largest and most profitable firms by where their goods and services are sold instead of by where they are based.

Both parts of the agreement have been stalled.

The OECD delay relates to the challenges that negotiators have faced in figuring out how to reallocate taxing rights among nations.

Also read: What if we taxed corporations' payouts, not profits?

“We will keep working as quickly as possible to get this work finalized, but we will also take as much time as necessary to get the rules right,” Cormann said in a statement. “These rules will shape our international tax arrangements for decades to come. It is important to get them right.”

The enactment of the global minimum tax has faced obstacles in the United States and Europe.

Hungary is blocking the European Union, which needs unanimous support of its members, from enacting the 15% minimum tax. Earlier, Poland temporarily withdrew its support for the deal.

In the United States, the Biden administration was planning to enact tax changes through a sweeping climate and economic package that Democrats had hoped to push through along party lines last year. But that proposal has largely collapsed, and the Treasury Department has instead been hoping that the necessary changes to put the United States in compliance with the deal will be included in a narrower spending bill that Democrats hope to pass this summer.

The Treasury Department said Monday that it was supportive of the OECD delay and did not see it as a setback.

“Treasury welcomes the additional year agreed to at the OECD to allow further time for negotiations among governments and consultations with stakeholders,” said Michael Kikukawa, a Treasury spokesman. “Tremendous progress has been made, and additional time will ensure we all get this historic agreement right.”