Revenge of the founders: A generational struggle on Wall Street

Elite firms such as Carlyle, Blackstone and KKR, which have become publicly traded companies in the past 15 years, have sought to convince outsiders that they were in the process of ceding control to a younger class of executives and making their firms less like clubby partnerships. But, as the clash at Carlyle shows, there is little to stop their founders from clawing back power

By Maureen Farrell and Peter Eavis 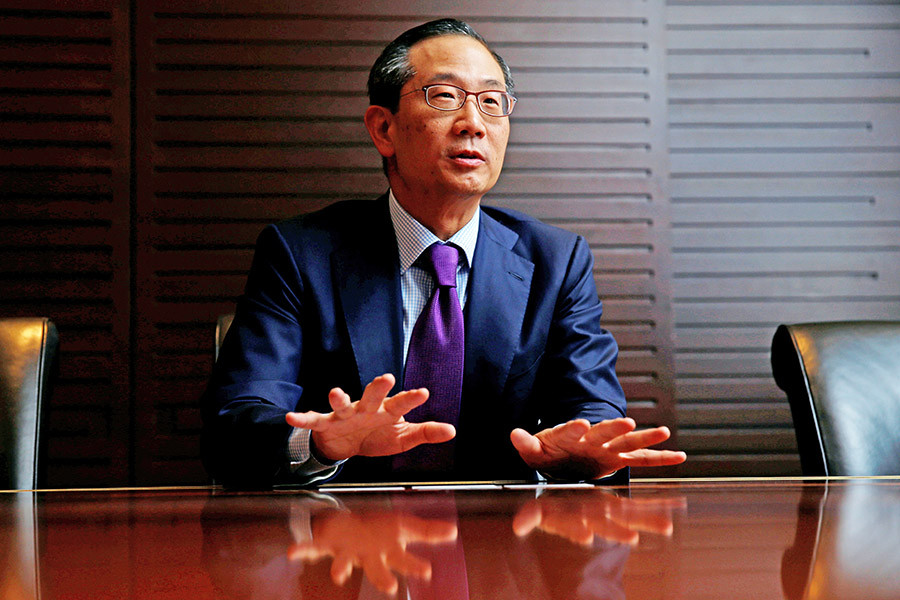 Kewsong Lee, CEO of The Carlyle Group, stepped down as CEO of the firm. So sudden was his resignation that the company didn’t have a successor lined up. Image: Issei Kato / REUTERS

This month, Kewsong Lee, CEO of The Carlyle Group, got on a videoconference call with two of the private equity firm’s board members. They told him that Carlyle’s septuagenarian founders were planning to play a more active role managing the firm.
Lee, 58, was not pleased. “Life’s too short,” he responded, according to people familiar with the call.
Two days later, Carlyle stunned Wall Street: Lee was stepping down. So sudden was his resignation that the company didn’t have a successor lined up.
Lee’s departure — which people familiar with the matter said arose from differences over how to run the firm and after Lee was perceived to criticize the firm’s three founders — was a startling display of a generational power struggle in one of the most lucrative, powerful and secretive corners of finance.