Behavioural economist Iris Bohnet, on the need to de-bias organisational practices and procedures, rather than focusing on changing mindsets 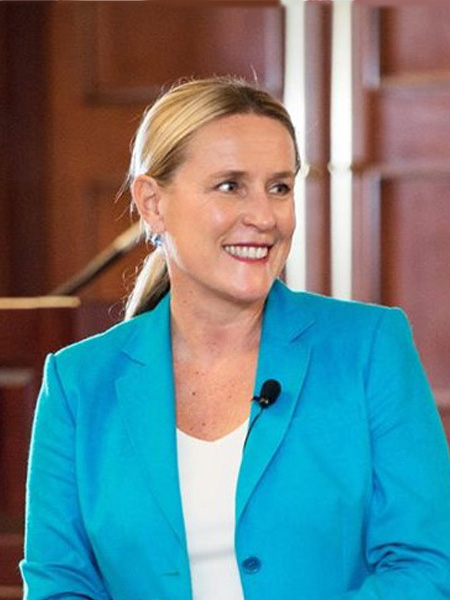 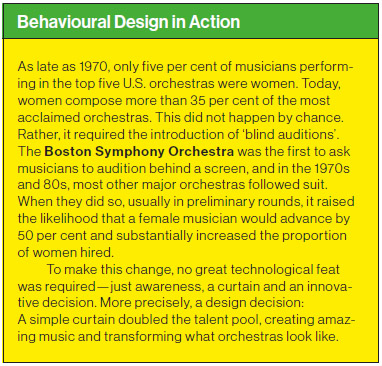 Q. Looking ahead, are you optimistic that firms will become more inclusive in the near future?
The good news is that a number of start-ups have embraced behavioural insights and translated them into software, making it much easier for organizations to do this kind of work. Applied, for example, is a company that focuses on de-biasing a company’s hiring procedures. For example, blinding hiring managers to demographic characteristics, and designing work sample tests and structured interviews. They also have software that can debias the language in job advertisements and evaluate the impact. Another company is Pymetrics, which was started by a team of neuroscientists and MBAs from MIT and Harvard. They are using gaming tools to help people assess themselves and what types of jobs might make them happy.
All of this work makes me optimistic about the future of behavioural design. The bottom line is that bias is built into our practices and procedures, not just into our minds, and bad designs—whether consciously or unconsciously chosen—lead to bad outcomes. Through behavioural design, we can change behaviour by changing environments rather than mindsets.
Behavioural Economist Iris Bohnet is a Professor of Public Policy at the Harvard Kennedy School, director of its Women and Public Policy Program, co-chair of its Behavioral Insights Group, an associate director of the Harvard Decision Science Laboratory, and the faculty chair of the executive program “Global Leadership and Public Policy for the 21st Century” for the World Economic Forum’s Young Global Leaders. She is the author of What Works: Gender Equality by Design, a 2016 Financial Times Best Business Book of the Year and 800-CEO- Business Book of the Year.

Designing Diversity: Key Principles
1.Training: Move from ‘training’ to ‘capacity building’.
2.Talent Management: Move from ‘intuition’ to ‘data’ and ‘structure’.
3.School and Work: Move from an ‘uneven’ to an ‘even’ playing field.
4.Diversity: Move from a ‘numbers game’ to ‘the conditions for success’.