Zenoti offers cloud software that takes care of everything needed to run salons, spas and fitness centres, and large chains of such businesses, and became India's first 'vertical Saas' unicorn in 2020 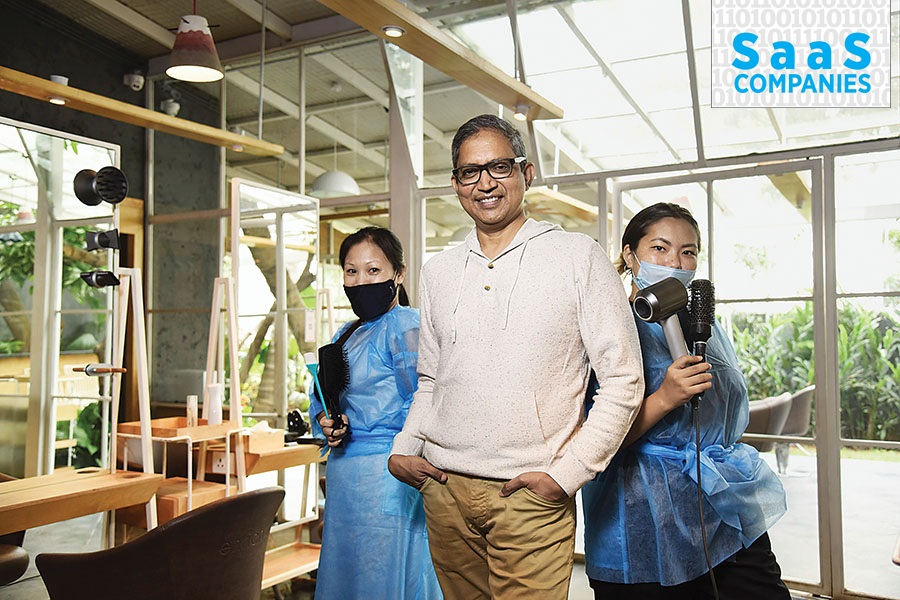 When Zenoti became a unicorn in December 2020, it was perhaps the first Indian ‘vertical SaaS’ startup to hit that milestone. Since then, the company raised more money and boosted its valuation to $1.5 billion last June with an investment led by TPG.

Zenoti, founded in 2010 by Sudheer Koneru and Dheeraj Koneru, offers cloud software that takes care of everything needed to run salons, spas and fitness centres, and large chains of such businesses. Like Fantastic Sam, a chain of 700 walk-in hair salons in the US and Canada. The salon chain’s franchisees will switch to Zenoti’s all-in-one cloud software solution soon, which will help streamline the chain’s operations and manage bookings, employees, marketing, and financials all in one place.
And Zenoti is bringing new mobile capabilities to the salons, allowing guests to manage bookings, referrals and loyalty points from their smartphones. The company’s 650 employees in eight offices around the world support such businesses in 15,000 locations in 50 countries. 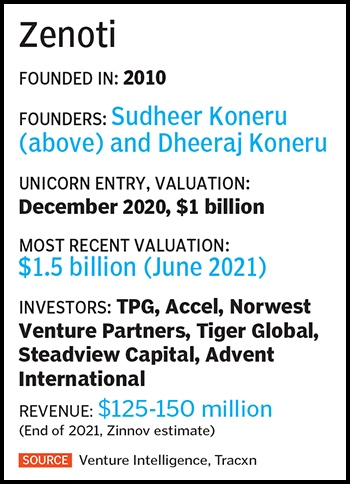 Venture capital firms in India are now actively scouting for more vertical SaaS deals. Vertical SaaS products bring together core commerce functionalities and industry-specific features, according to Jungleworks, a no-code hyperlocal commerce and delivery tech stack to set up and manage on-demand businesses, with bases in India, US and the UAE.
“The true power of a vertical SaaS commerce comes from the fact that all of the commerce components have been trained, trimmed, and fashioned for a specific industry vertical,” Jungleworks notes in a blogpost. All the best practices are built-in, such as guided selling, self-service options, specialised pricing, specialised bundling, and subscription billing, among other features.
They could be describing Zenoti.