Hanging up his boots at 40 after a successful professional and entrepreneurial stint, Koneru shifted his focus to health and wellness, later starting Saas company Zenoti which turned unicorn last year 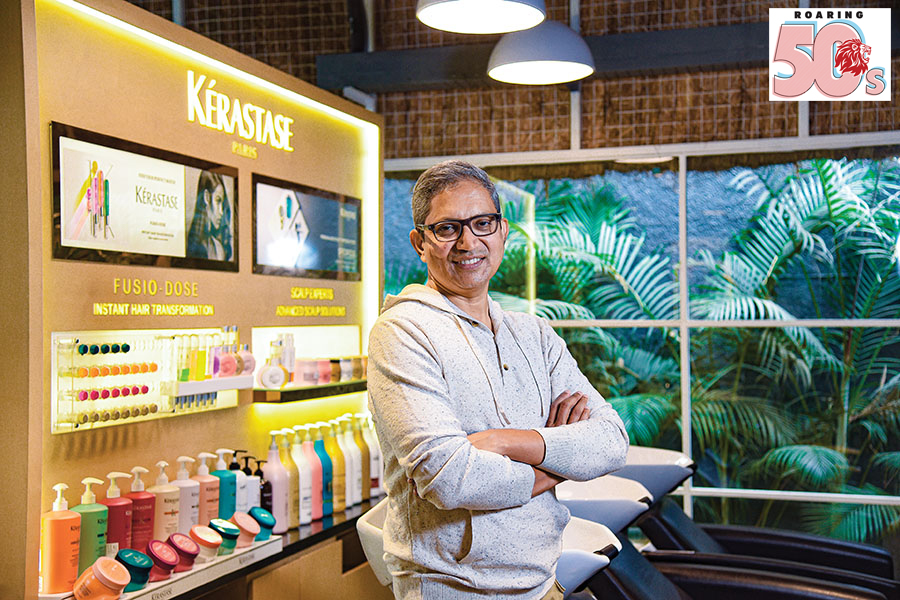 This is the second innings of my life and nothing is holding me back. So bring it on: Sudheer Koneru,
founder and CEO, Zenoti

At 40, Sudheer Koneru was feeling liberated. In 2008, the IIT grad from Madras proudly proclaimed his retirement. “I am hanging my boots,” he declared to his family and friends. “I am done working.” For somebody who started his illustrious professional career at Microsoft and worked with the American software giant at Seattle for eight years, quitting at 40 made sense.

A successful professional, and a winning entrepreneur, Koneru founded two companies in the US and exited the last one—HR software solutions firm SumTotal—when it was around $100 million in revenue in 2007. In a short span, he had abundantly amassed all the material things in life—name and fame—which usually take decades. It was time to move away from the fast lane, and gravitate towards mental and physical wellness. And he did that by focusing on yoga, art of living courses, meditation, and self-realisation classes.

After two years, Koneru again felt liberated. This time, though, the reason was different. He was coming out of a short retirement, and getting into the business of fitness, spa and salon by starting ManageMySpa in 2010. “There was no fear of failure,” he says. And rightly so. He had nothing to prove. He started building the software for this industry. “That’s how Zenoti was born,” he says, alluding to the change of the company’s name in 2015.

Cut to 2021. Koneru’s second innings is running full steam. A software as a service (SaaS) venture, Zenoti manages and digitises appointments, handles point-of-sale operations, and takes care of payment and inventory management for spa and salons in over 50 countries. Last year, it became the first global unicorn to emerge out of the salon and spa space. The Hyderabad and Bellevue (Washington)-based company gets 60 percent of its revenue from the US, 20 percent from the UK, five percent from India and West Asia, and the remaining from the rest of the world. “Over the last two years, we have grown 100 percent year over year,” claims Koneru, now 53.

For Koneru, starting again in his early 40s and peaking in his 50s brought in its wake a series of pluses. The biggest is operational benefit. With age and experience, he explains, it’s easy to make a transition to a much larger company and manage it. While a rookie entrepreneur would have to do and learn, and figure out if he is ticking the right boxes, Koneru knew from Day 1 that he was hitting the bull’s eye. 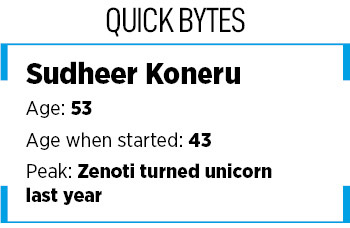 What also comes with age is a realistic vision, and practical expectations. “We just went one step at a time,” he says, adding that nobody ever remotely entertained the notion of planning to build a company which would one day be valued at over a billion dollars. Seasoned professionals and founders also become easy on the eyes of venture capitalists (VC). “Doing it second time or more becomes very attractive to VCs,” he says, adding that age never slowed him down. After a point, age, he points out, becomes a huge advantage. But there is a catch. One needs to remain physically and mentally fit.

For the founders starting late, training the mind gets a tad easy. Reason: Absence of baggage. There is no peer pressure, no expectations, and no adrenaline rush to conquer the world. “There’s nobody holding me back anymore,” he says. His kids are in college, there is nobody at home, and the second innings gives him the best chance of going out all guns blazing.

Prashant Prakash, founding partner at Accel, explains why starting late might not be a bad idea, for both the category of entrepreneurs: Those who have done it before, and those taking the maiden plunge. While the classical sweet spot for VCs remains founders in their late 20s and early 30s, the ones in 40s do make for an interesting bet. There are two kinds of folks, he underlines, in this age bracket. The first category is made up of repeat entrepreneurs, who couldn’t make it big with their previous venture but are still hungry for more, and are willing to give all they have to make it big this time.

The second category consists of professionals who are not entrepreneurs but have loads of experience. “Both bring with them lots of maturity,” he says. They might be new to the game but they know how to play it. “They know how to navigate the blues,” he says. Prakash lists out another advantage for such founders. “They have their own vast network, which helps them scale faster,” he says. 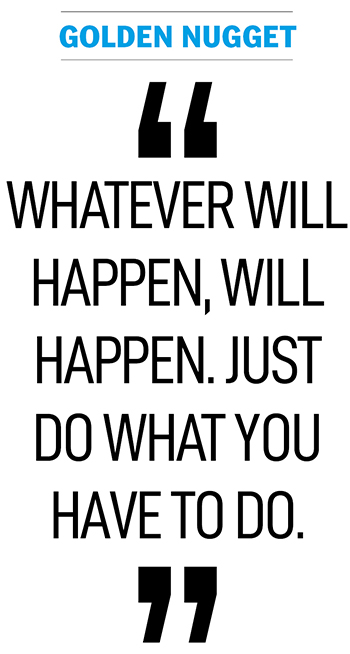 Then there is an added bonus of starting late in sectors which don’t put a high premium on youth. Take, for instance, the financial sector where one gets to work closely with banks and other institutions. “Being a seasoned player here helps you ace the game,” says a partner with a global VC fund, requesting anonymity. In fact, he predicts an interesting trend that is likely to play out over the next few years in the country. “We will see younger VCs and older founders,” he smiles.

Meanwhile, for Koneru, age doesn’t matter at all. The founder is planning to go for an IPO by the end of 2023, and is preparing for the future. Commenting on why people in their 40s or 50s tend to stay away from taking the plunge, Koneru reckons that the process of starting from scratch is painful. “You are going through the grind again,” he says. One doesn’t get successful because one has tasted success before or life doesn’t become easy. People, he lets on, might have second thoughts in shunning a rosy corporate life and going back to the hustle again. If one still has the passion to do something new, and is willing to do the dirty work again, then age becomes meaningless. “It’s just a number,” he says. Either one can get overwhelmed or one can become fearless and make it big. Koneru, for sure, took the road less travelled.