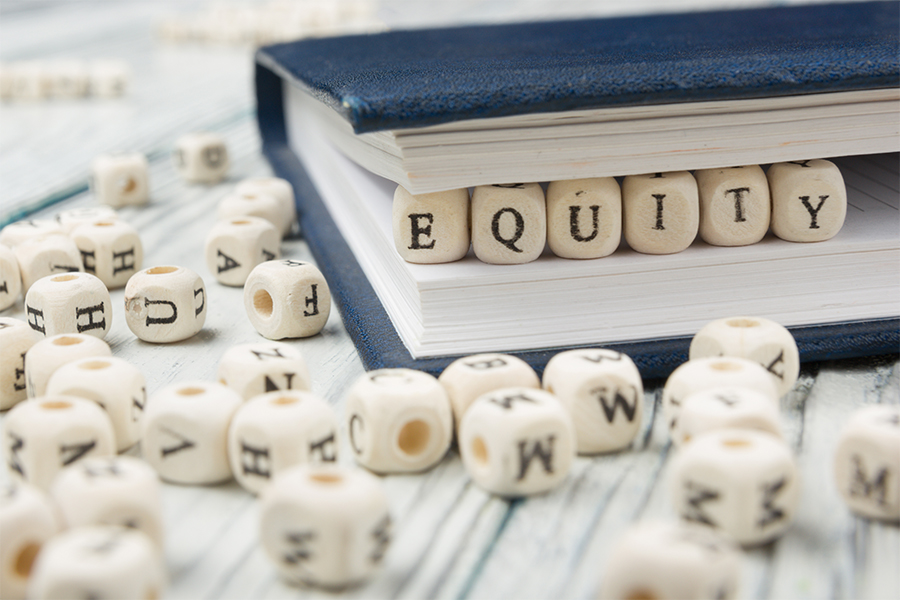 2016 is now history, but the investor fraternity still has reasons to smile. After a bumper investment year of 2015 that recorded the highest number of private equity (PE) deals worth a whopping $17.3 billion in India, risk capital investors infused $15.2 billion across 620 deals in 2016, making it the second biggest year for investments in India, according to research firm Venture Intelligence. In 2015, as many as 775 PE/VC deals were sealed.

Even as the volume and value of investments in 2016 fell from 2015, experts say it was much expected as the flurry of investments in 2015 was due to the increased number of startup deals that year. “Too many startups came up at that time and some did not have the bandwidth to scale up. This prompted fund managers to take a cautious step towards fresh funding in startups,” said a Delhi-based entrepreneur on condition of anonymity. “Besides, the benchmark is not 2015 alone. The dip in investments is healthy as it reflects that investors are not pumping in money on the basis on speculation,” he adds.

In terms of big-ticket transactions in 2016, telecom tower firm Reliance Infratel received $1,650 million from Canada’s Brookfield Asset Management, while IT services giant Mphasis $1,100 million from Blackstone. Other firms that made headlines for large PE infusion include Resurgent Power, BIAL, Sanmar Group, GE Capital Services and Paytm, respectively. All of them got funding below $1000 million.

Going forward, it is the mid and early segment that will witness a majority of private equity action, said experts tracking the sector. Investors are scouting for firms that have the ability to scale up. Once that happens, funding will not be a problem.

In 2016, as many as 405 venture deals were sealed worth $1.4 billion, while the amount stood higher at $2 billion for 512 deals in 2015. These include $20 million funding by Sequoia Capital and Delta Partners in Knowlarity, and Lendingkart’s $20 million investment by Mayfield and Bertelsmann India. IT firm ScaleArc too received a similar amount from Nexus Ventures and Accel India.

Venture funding typically refers to investments in the startup sector, while private equity is growth capital raised by mid-sized ventures.