6 tips to engage with the hyper-connected consumer

Companies must listen to consumer needs and invest accordingly 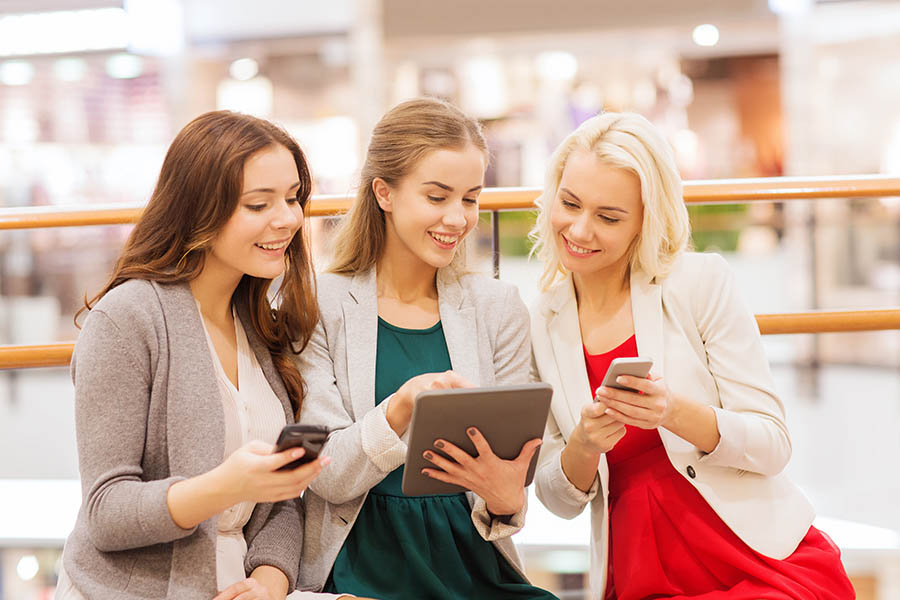 In the highly connected world we live in, companies and consumers are witnessing communication platforms which allow real-time engagement and coming together of context, content and culture. It therefore becomes imperative for brands to keep finding new ways to reach out to and engage with the hyper-connected consumer.

1. Meet the consumer
“It is important that companies should meet consumers where they hang out and also speak in the language of the consumers,” says Hari. Today consumers prefer a lot of visual content. “When you say great, a user isn’t imagining the letter. He is imagining a smiley with its hands up, which is why we had to introduce ready-made gifs for people to share on Twitter,” she says.

2. Evolve with the consumer
“There was 400 percent growth in video consumption in India, and hence we introduced live videos and periscope,” says Hari. Seth adds that one needs to listen to the consumer’s needs and invest accordingly. Similarly,

3. Blur the lines of personal and professional
In a hyper-connected world, the boundaries of formal and informal conversation are increasingly blurring. “I have stopped sending emails to my employees and instead use the 160 character SMS to communicate,” says the moderator Rajagopalan. Hari concurs, adding that it is important to establish a connect, both personal and professional, with the users.

4. Find a balance
Kaushik states that while banks arguably have the maximum information about a person they often have to tread the fine line between using predictive analytics to personalise experience versus intruding their privacy. “This is a constant dilemma which we face, but we need to remember that the fundamental principle is privacy,” he says.

5. Provide transparency
Hari says companies can no longer afford to have veneers around. Seth, of Flipkart, adds “we have a fortnightly town hall in our office and the intensity of information the employees want is much more than what was seen in the past.”

6. It’s a mobile World
A big trend world over has been the adoption of mobile as the primary screen, and the panel states that companies must be quick to leverage this. Hari says that in most markets, 70-90 percent of users are on Twitter through their mobile phones. “Earlier, people would watch TV and the tweet about it. But today they don’t want to switch between screens. So we have introduced live video for events like Filmfare Awards, Union Budget and NFL,” she explains.

Tweets by @forbes_india
Nasscom launches Leadership Resource Centre in association with IIM-B
Investing in 2017: The return of the large-caps