While the announcements open more avenues for advertising, marketers will have to be extra cautious to ensure they don't invade user's privacy 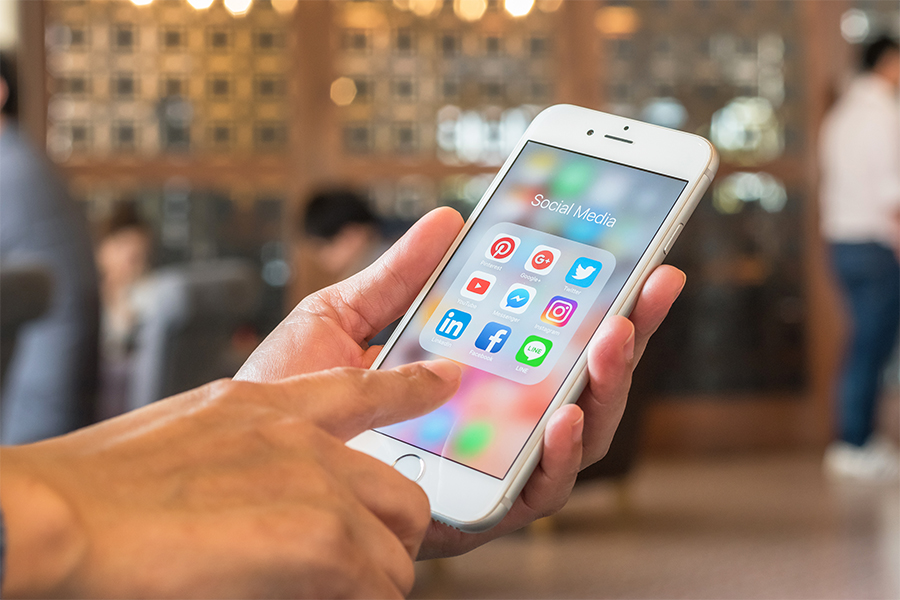 At the beginning of 2017, social media giant Facebook and its subsidiary Instagram had some good news for marketers. While Facebook announced that it would allow brands to slot commercials in the middle of videos published by media and entertainment companies, Instagram said it would permit brands to insert ads between Stories (a bunch of photographs which disappear after 24 hours, a la SnapChat). Industry experts are not surprised and term this move “inevitable”.

“This is an inevitability given the rising power of online video. It was just a matter of time before Facebook took video and its advertising revenue potential to its logical next level,” says Anil K Nair – CEO and Managing Partner, Digital Law & Kenneth Saatchi & Saatchi. The new features will initially be tested with a few brands before it is rolled out for all. Additionally, Facebook will be sharing 55 percent of the ad revenue with the publishers.

One objective behind this move is creating more monetisation opportunities. Of all social networks, “only Facebook has figured out how to effectively monetise its platforms, which makes it very strong in the social media publishing space. LinkedIn seems to be in continuously course-changing mode and Twitter is struggling to get its act together,” says Hareesh Tibrewala, CEO, Mirum, a global digital agency under the WPP plc.

However, beyond the obvious monetary benefit lies the inherent benefit which Facebook and Instagram provide marketers with – the social footprint of its users. Along with targeting ads based on demographic and psychographics, this move will allow an advertiser to target content based on user behaviour, explains Tibrewala. For instance, Nike can observe that person A runs the marathon every year from the pictures he uploads, and it can advertise its fitness wear to him.

The opportunity comes with a caveat though. If brands don’t take consumers’ privacy and interruption seriously, the chances of getting rejected by users is much higher than regular banner ads. The marketing, therefore, has to be contextual. “On Facebook, the context is the whole social milieu and connecting with people. If you are a brand looking to take advantage of video and Stories, the ad will have to be content-driven instead of marketing message-driven with a focus on engaging instead of interrupting and entertaining instead of marketing,” explains S Swaminathan , CEO, Hansa Cequity, a marketing technology company based in Mumbai. Customised ads, with greater storytelling, which mimic the medium, would be the ideal fit for Facebook and Instagram, he adds.

Tibrewala points out that along with sponsored stories, Instagram has also introduced the concept of Business Accounts (who can run such ads and get access to detailed analytics) last year. “This comes as a big boon to advertisers. The ad fraternity is constantly looking for data and analytics to justify the spends,” he says.

So would the digital ad spend shoot up with these announcements? Obviously, it will increase digital spends, says Tibrewala. But Nair adds that he doesn’t expect much of a change as “advertisers will opt for a wait-and-watch approach before shifting budgets from other channels like YouTube.”