With the Shapoorji Pallonji Group publicly announcing its intent to part ways with the Tata Group, the Tatas will have an enormous task ahead to raise adequate funds to pay off their debt 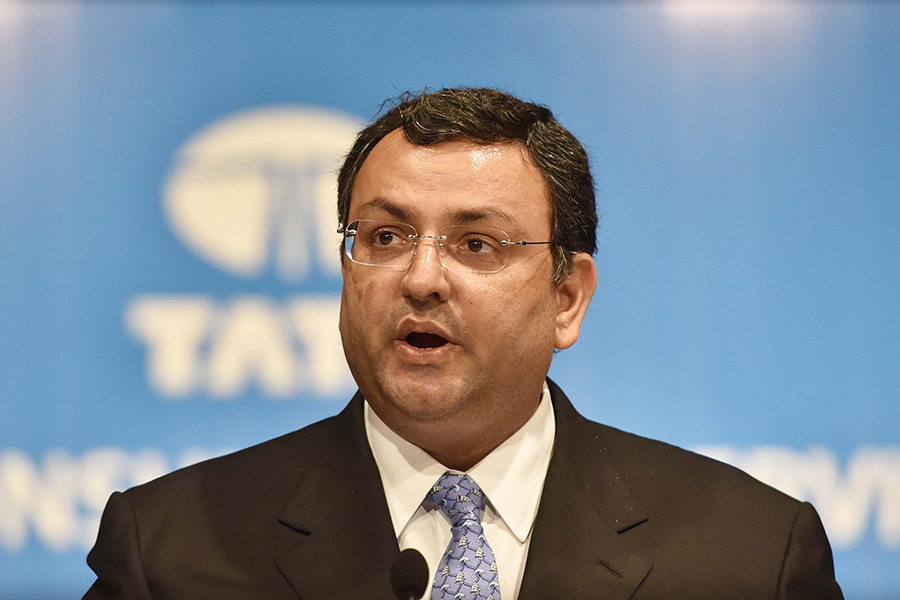 There certainly wasn’t going to be any handshake. After all, half-a-decade of mudslinging had burnt bridges, leaving no room for reconciliation.  On Sept 22, the Shapoorji Pallonji (SP) Group, led by the 91-year-old billionaire, Pallonji Mistry, finally decided that it had had enough of its 70-year-old association with the 152-year-old Tata Group. The Shapoorji Pallonji group, commonly known as SP Group, has been the largest minority shareholders in the $113 billion Tata Group, with an 18.4 percent stake.