Harry Potter fans reimagine a world without its creator

A slice of fandom divides itself from JK Rowling, who has been accused of transphobia 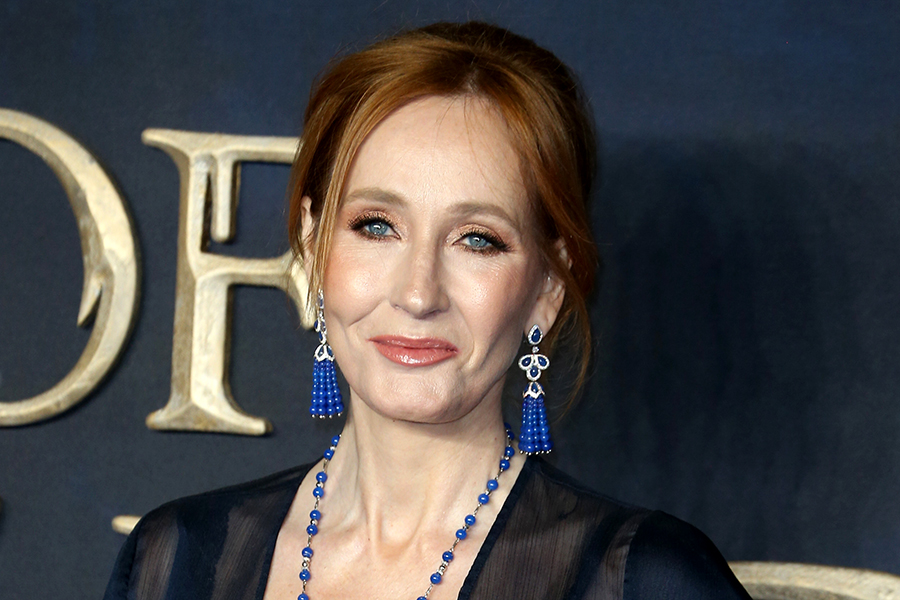