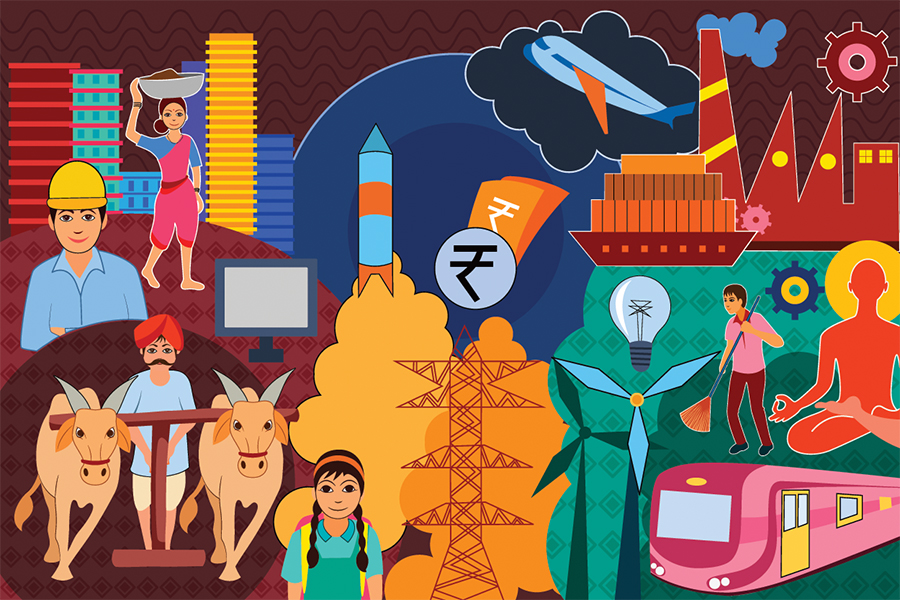 India’s gross domestic product (GDP) is expected to grow 7.2 percent in 2017-18, World Bank indicated in its bi-annual economic India Development Update that was released on Monday. In 2016-17, India’s GDP is expected to be 6.8 percent. This is due to the impact of demonetisation.

However, the agency also highlighted the low and falling participation of women in the labour market that is detrimental to the country’s growth. Higher female labour force participation is key to propelling India towards double digit growth, the report said.

Currently, India has the lowest female participation in the world’s labour market. Ranking 120th in a total of 131 countries, India stands lower than even the neighbouring countries such as Bangladesh and Sri Lanka, the report pointed out.

“Sectors that draw in female workers the most have expanded the least in India and related constraints need to be overcome, said Frederico Gil Sander, senior country economist, World Bank. “In the entrepreneurial space, it is important to create a level playing field for women,” he added.

As per data available with World Bank, job creation in India for the adult population stood at a dismal 0.9% between 2005 and 2012 and of that, most of the jobs went to men. Women participation in labour force stood at a mere 27 percent when compared to countries such as China and Brazil where it was between 65-70 percent.

The agency also said that timely and smooth implementation of landmark reforms such as the GST and a new move to deal with bankruptcies, as well as decisive action to resolve the NPA challenge in public sector banks is crucial to enhance the economy’s potential growth. “India remains the fastest growing economy in the world and it will get a big boost from its approach to GST which will reduce the cost of business for firms, reduce logistics costs of moving goods across states, while insuring no loss in equity,” Junaid Ahmad, World Bank country director said.