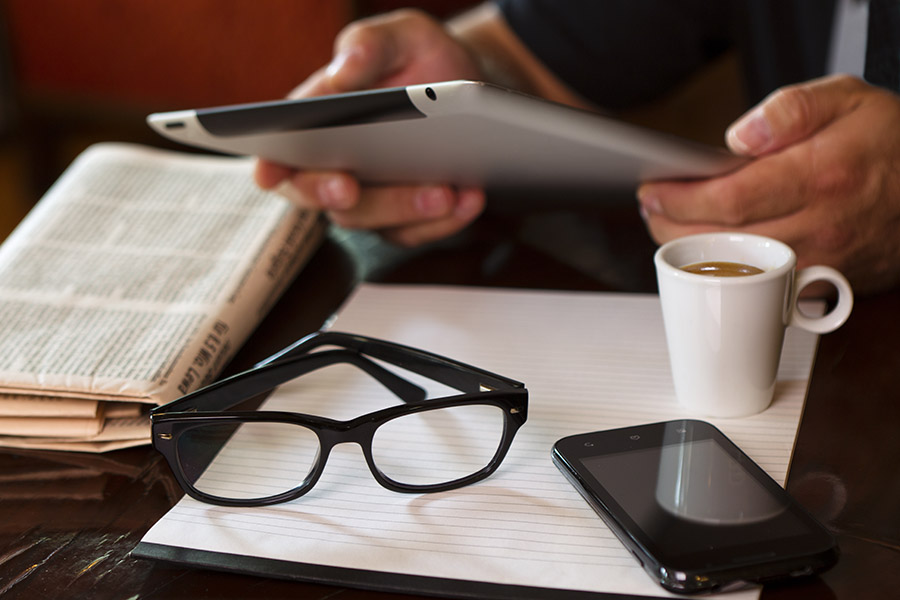 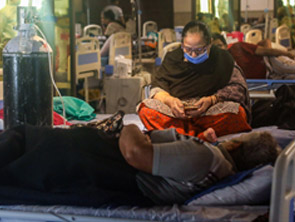 1) Bracing for impact
Experts have been warning the third wave of the Covid-19 pandemic could soon hit India. Epidemiologists predict a series of surges till we achieve herd immunity through rampant infection or vaccination, allowing the disease to become endemic. But we’re far from the latter. Here is a look at how it will impact the population—especially kids—and the importance of booster shots and upping the pace of vaccination. Read More 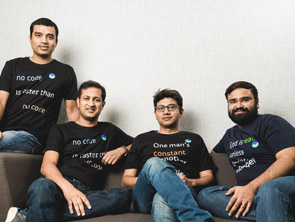 2) Jack and the Beanstalk
Groww, an online investment platform, started by four former Flipsters—Flipkart employees—has quickly become a favourite of the DIY generation that refuses to fall for the ‘disclaimer voice’ at the end of the mutual fund ads. The latest unicorn on the block has flipped the traditional investment logic and scaled at a staggering pace in four years. Can it keep growing? Read More 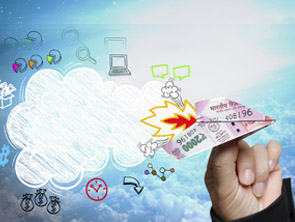 3) Flash and fizzle out
The initial public offer (IPO) market over the last six months has attracted large numbers of speculators who bid aggressively, get a chunk, and sell on the trading day to book big profits. These market flotations are at an all-time high but the party seems to be fizzling out. Here's how. Read More 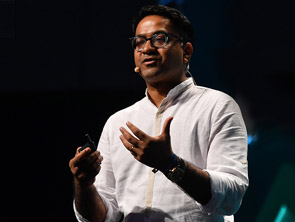 1) Content, creators and commerce
Disruption seems to be Glance's mantra to carve its future. By buying Shop101 and striking a partnership with the Collective Artists Network, the InMobi group company has given itself an early-mover advantage to execute a long-term live commerce strategy. The ambition is now be live and as up-to-the-minute as possible with what is happening around the user. Here's a lowdown of their blueprint. Read More 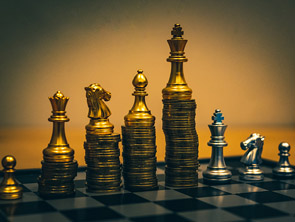 2) Pandemic hurts
Surprisingly (not) global wealth went up during the pandemic by $28.7 trillion. But not for India. The country's wealth per adult dropped for the first time in nearly a decade, according to the Global Wealth Report 2021 by Credit Suisse Research Institute. Check out more interesting numbers on how India dropped its share in global wealth. Read More 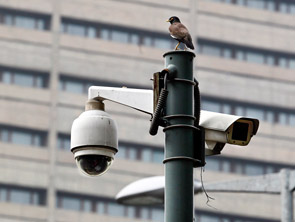 3) Big brother is watching you
When it comes to surveillance, there’s always a fine line between the security and invasion of privacy. New Delhi tops the list of most surveilled cities in the world. The list has a lot of Chinese cities. Capitals of the UK, Russia and Mexico make an appearance as well. Check out the number of cameras they have per square mile. Read More 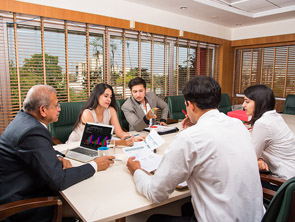 4) It's all about family
Dominic Toretto of the Fast and Furious franchise will be so proud when he sees the latest report by PwC that shines a light on how Indian family businesses stayed resilient to the pandemic. Even though 52 percent of Indian family businesses saw a decline in profits in 2020, the majority of them expect to recoup their losses by 2022. Isn't that the power of family? Read More

Tweets by @forbes_india
Virgin has revealed more about its futuristic Hyperloop project
Photo of the day: Caught out