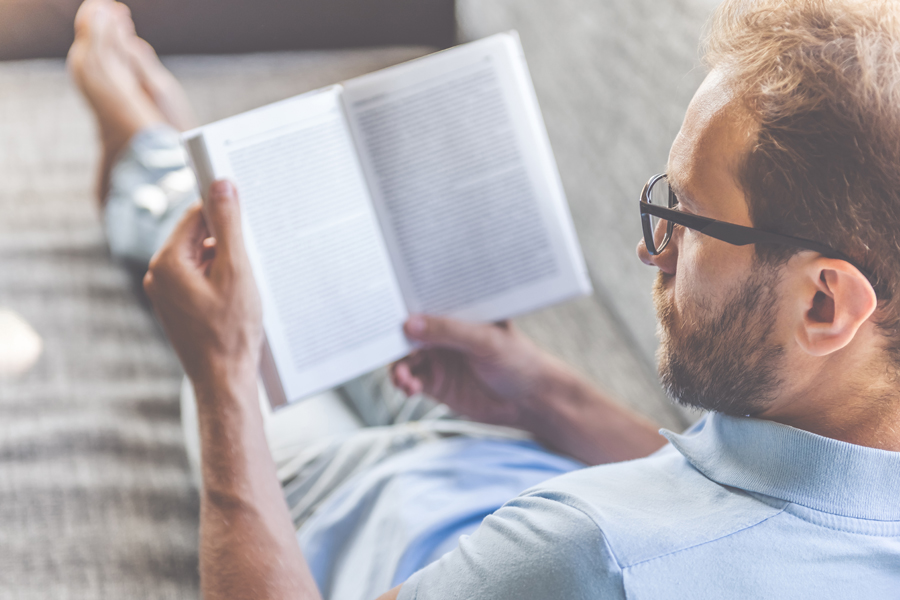 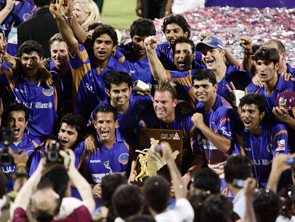 1) In the search of glory
Rajasthan Royals kicked off the IPL era in Indian cricket with a spectacular win. The underdogs had caught everyone off-guard. What followed was not consistency but a tumble down to controversy land with a spot-fixing scandal, two-year ban, and a lack of trophies. With IPL 2022, RR intends to turn a new leaf. Owner Manoj Badale has transformed the administrative structure to restore accountability, governance and control. The team has taken big, bold bets to create the player roster. Here's how RR 2.0 came to be. For more 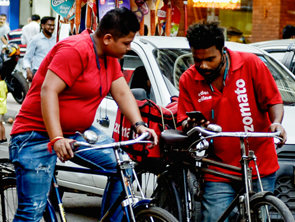 2) Quick or disaster delivery?
Zomato announced the '10-minutes' delivery plan this week. It comes with its caveats and one cannot deny the role the rose-tinted glasses of AI have played, nor the desperation of activity in the face of saturation. Meme makers in the country had a gala time on social media mocking the announcement. There is resistance from delivery personnel who are the company's direct point of contact with the consumers. Consumers, on the other hand, have concerns about the quality of food and the safety of delivery persons. Is there a method in the madness or is Zomato biting off more than it can chew? For more 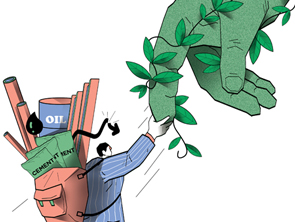 3) All is not lost
The start of FY23, for the third year in a row, will be a tricky one for investors. The debate of hedging for inflation has intensified rapidly in the past few weeks, as global crude oil and commodity prices have surged after Russia attacked Ukraine. These pressing issues have led economists and analysts to lower growth and earning forecasts. However, they are bullish there will be pockets of growth and long-term fundamentals will remain intact, providing a cushion to long-term investors. For more 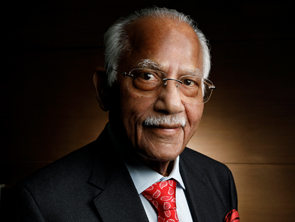 1) FILA 2022: Lifetime Achievement
Born in the small town of Aragonda, 100 miles away from the erstwhile Madras Presidency, in 1933, Dr Prathap Reddy, 89, is the founder-chairman of Apollo Hospitals. Apollo’s journey is now a case study at Harvard Business School and other large business schools. It is one of India’s well-documented stories on how private health care has evolved in India. Dr Reddy has been providing quality healthcare in India since 1983, and there are no signs of him slowing down as the FILA 2022 Lifetime Achievement awardee says, 'health has no holiday.' For more 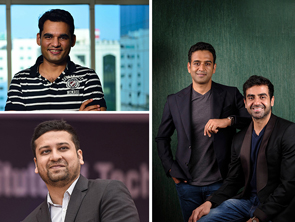 2) Richie Rich, please donate
According to India Philanthropy Report (IPR) 2022, released by Bain & Company and Dasra, younger philanthropists, with tech entrepreneurs in the lead, are making thoughtful social investments. But India’s billionaires and the super-rich seem to be some way off from reaching their philanthropic potential. This comes at a time when India is facing a glaring deficit in social sector funding. India’s social sector funding stands at Rs17.5 lakh crore in FY21, and about 93 percent of it is public funds (central and state social expenditure). Nikhil Kamath, co-founder of Zerodha believes that Ultra-High Net Worth individuals are in a position to effect change, so philanthropy is prudent and necessary to undertake. Will the real Richie Riches please stand up?  For more 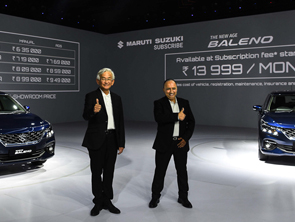 3) Disrupting the infrastructure
For a very long time, Maruti Suzuki had been cautious about its electric vehicle plans. But on March 19, 2022, India's largest carmaker announced a staggering spend of Rs 10,000 crore toward its electric car strategy, with plans to launch electric vehicles in three years. The move assumes significance, especially since the carmaker has also been struggling for a few years in retaining its dominance largely as a result of missing the bus when it comes to foraying into India’s fast-growing SUV segment. All of this implies an inevitable shake-up in the country's EV ecosystem. For more 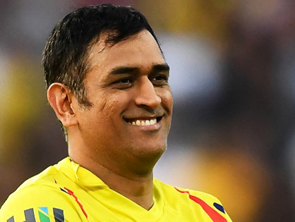 4) MS Dhoni hands over CSK reins
Mahendra Singh Dhoni has been one of the most successful captains in the history of the Indian cricket team. The same characteristic easily transferred in the boundaries of the Indian Premier League as well. But simplicity and ease of being have been synonymous with the way Captain Cool functions. Just as unceremoniously he handed over the stewardship of the Indian cricket team to Virat Kohli, MS Dhoni quietly gave the reins of Chennai Super Kings to Ravindra Jadeja right before IPL 2022 is set to kick off. Here's a look at his CSK captaincy in numbers. For more

Tweets by @forbesindia
For Madhuri Dixit, 'The Fame Game' felt familiar if not the medium
Is Mercedes-Benz S-Class the best car in the world?—Forbes India Momentum