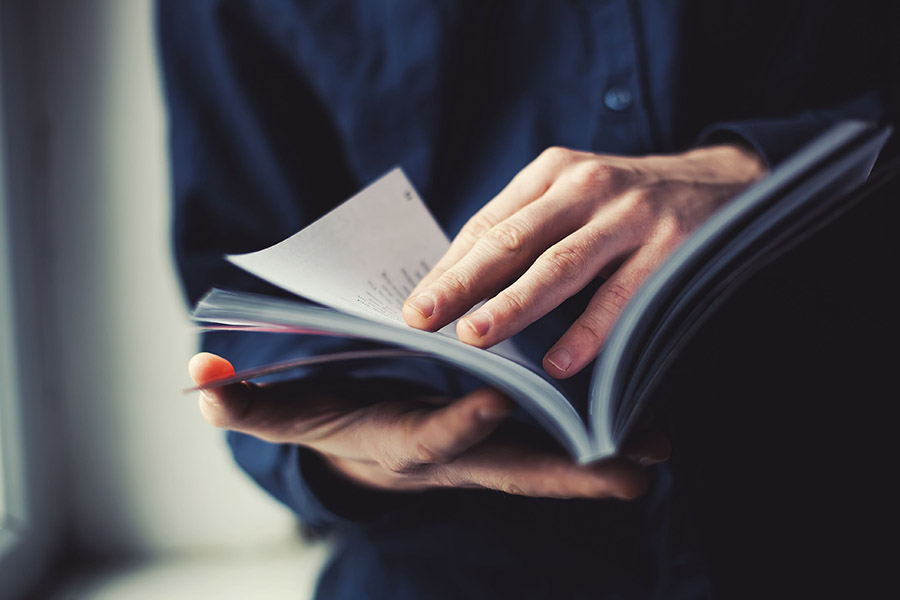 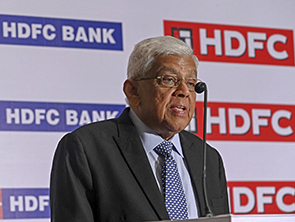 1) Road to the big deal
On April 4, 2022, one of the biggest news in the Indian banking sector broke. Housing Development Finance Corporation Limited (HDFC) and HDFC Bank decided to merge businesses. Experts believe that this gives the bank the power to become an aggressive lender and rule the finance business of the country. Like all great success stories, the route of the HDFC behemoth was also filled with a lot of ups and some publicly criticised downs. Read all about the Parekh family origins of HDFC in this interesting story. 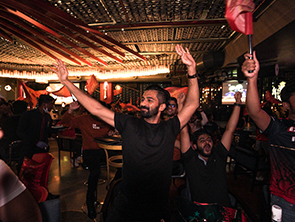 2) Beyond the field of dreams
Since the day Indian Premier League started, Royal Challengers Bangalore has failed to win a single season. And, that has not dampened the spirit of RCB fans who cannot stop cheering on their team. Putting them under the spotlight, the cricket franchise, owned by Diageo India, is now undertaking an ambitious plan to expand the fan experience. The new roadmap includes apparel, metaverse, food and beverages, and a fitness app. Playing bold, RCB is now moving deeper into the lives of fans. For more 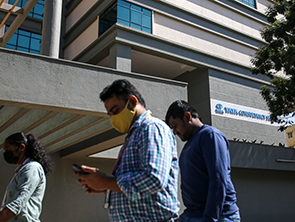 3) Talent war
India’s top IT services companies head into another earnings season starting next week. Tata Consultancy Services, the biggest of them, is set to go first with its fiscal fourth-quarter and full-year results on April 11. Second-ranked Infosys will release its numbers on April 13. Experts believe that the companies will record the highest growth in more than a decade. Indian IT sector is expected to continue to benefit as the world moves to the cloud and adopts digital transformation projects. This holds the potential to ignite an intense talent war to satisfy the demand momentum for tech services. For more 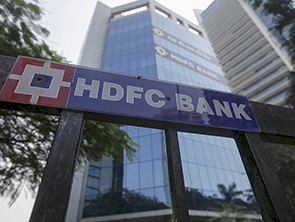 1) The answer to 'why now'
HDFC and HDFC Bank took seven years to mull over the merger decision. The HDFC board has approved the merger, which would include its wholly-owned subsidiaries HDFC Investments Limited and HDFC Holdings Limited with HDFC Bank. HDFC will own 41 percent of HDFC Bank. HDFC’s shareholders will get 42 shares of HDFC Bank for every 25 shares of the non-banking financial company (NBFC) held by them. There's more to the story. Experts weigh in on the science behind this mega merging. For more 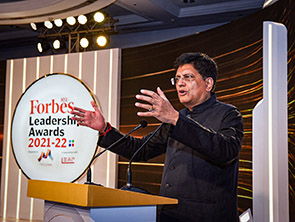 2) Piyush Goyal at Forbes India Leadership Awards 2022
Piyush Goyal, India’s Minister of Commerce & Industry, Consumer Affairs & Food & Public Distribution and Textiles, was the chief guest at the recently concluded Forbes India Leadership Awards 2022. While encouraging the corporate leadership to contribute, he also shed light on the record-breaking stint of India’s merchandise exports. "Crossing the $400 billion export mark is the endorsement of Sabka Prayas," he called it. At the event, he also set the goal for the country’s manufacturing and services sector to clock in a record $1 trillion in exports in ten years. For more 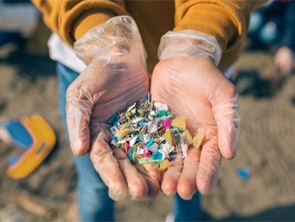 3) How are you consuming plastic?
When the world became aware of the pollution caused by the reckless use of plastics, nobody had assumed it will one day become part of what we eat, drink, and even breathe. Bottled water contains 94.37 microplastics per litre, and for air the quantity is 9.80/m³. Do you know how much microplastic our daily consumables contain? This 'News By Numbers' looks at the depth of plastic pollution in our daily lives. For more 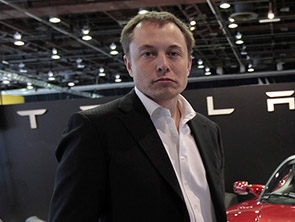 4) That time of the year
Forbes has unveiled its annual World Billionaires List for the year 2022. Elon Musk has now become the richest person in the world with a net worth of $219 billion, breaking a long streak of Amazon's Jeff Bezos. There are fewer billionaires in the world now and it is reflected in their cumulative wealth as well. India's richest include the usual suspects in the top five. Falguni Nayar of Nykaa became the rich list debutante this year. Check out more takeaways from the list this year. For more

Tweets by @forbesindia
Why is Mercedes-AMG GLA35 so scary?—Momentum
Photo of the day: In distress