From human crisis of heatwaves to Jos Buttler's lessons 'From the Field,' here are our top stories from the week gone by 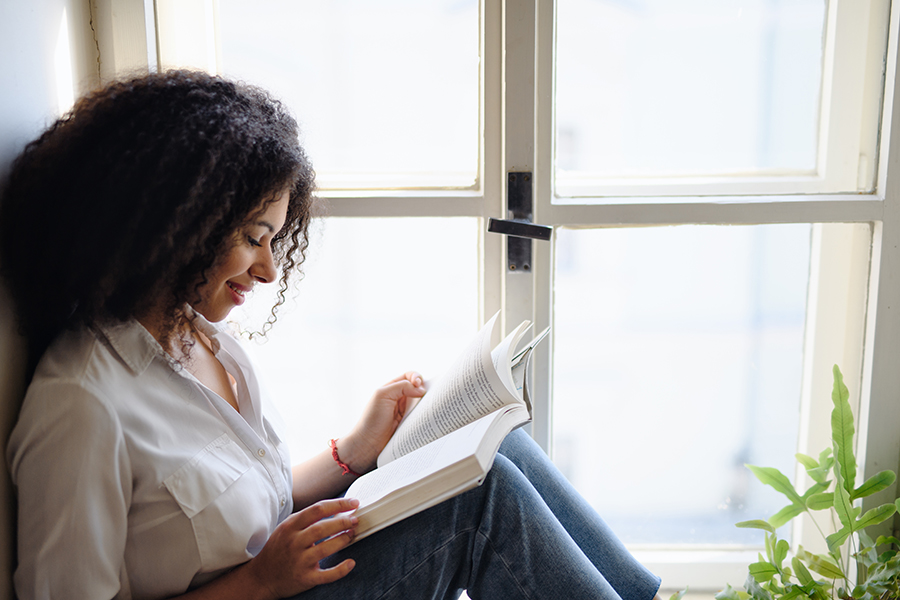 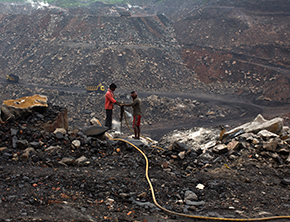 1) Hotter than hell
In Bokaro Steel City, set on the Chota Nagpur
Plateau in a coal-rich district of Jharkhand, 55-year-old Jethu Mahto’s workday begins at six in the morning and finishes at two in the afternoon. Mahto has been working in the Bermo coal mines for 35 years, and continues, even under a punishing sun, amidst a devastating heatwave in one of the hottest areas of India. Escalated frequency and duration of heatwaves in India have us scrambling indoors for the air conditioning and fans. It is unbearable to imagine the plight of those who toil outdoors, mining coal, exposed directly to unbearable heat. A stark reminder of climate change, heatwaves have now moved beyond being energy and economic crisis to becoming a human crisis. For more 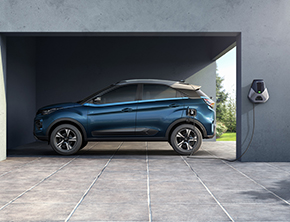 2) Tata's game-changer
Tata Motors introduced the Nexon SUV in 2017 as a bridge product to keep coffers flowing, when it transitioned its entire vehicle platform to two new architectures as a part of the restructuring after a decade of turmoil. In 2020, the automaker launched Nexon EV, which has gone on to become a runaway success with sales of nearly 20,000 units so far. It was a start to capture the infant electric vehicle market in India. With its first-mover advantage and the new Nexon EV Max, Tata Motors is poised well to benefit once the transformation gathers pace, pushed by private and public investments into the sector. For more 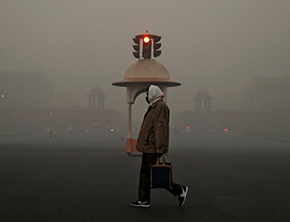 3) All izz (not) well
The storm clouds perilously gathering over the Indian economy are now starting to worry the most optimistic of the soothsayers. The havoc caused by the once-in-a-lifetime pandemic notwithstanding, the escalating war between Russia and Ukraine has shaken the global economy, in turn, shackling domestic growth with multiple risks. The RBI had not bargained for stubborn inflation and its cascading impact on core macroeconomic objectives as it was confident of a ‘soft landing’ that is ‘well timed’. Its ultra-accommodative monetary policy—of historic low rates for two years to support durable recovery—has not exactly panned out as it may have hoped. Why? For more 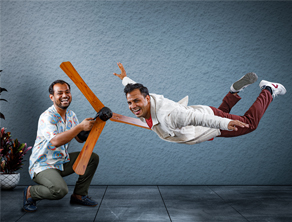 1) Fan the flames
IIT Bombay grad Manoj Meena started Atomberg in 2012 and it was soon incubated at Society for Innovation and Entrepreneurship (SINE). The struggle to survive was on. On the other hand, Meena's IIT-B junior, Sibabrata Das was dealing with his string of failures as a founder. In 2013, the hostel mates met and pushed Atomberg as a tech consultancy, working with ISRO, DRDO, and BARC, among other institutions. Hunting for that silver bullet, in four years, they found themselves assembling fans using a mobile torch as electricity outages threatened to derail the production schedule. In 2021, Atomberg could boast about a roster of 12,000 retail partners. What happened in between? The story of Atomberg is worth your time. For more 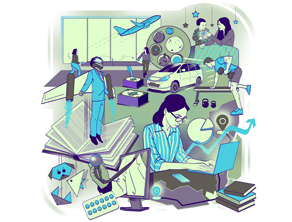 2) Draw out
Wakefit recently announced a ‘right to nap at work’ designating 2 pm to 2.30 pm as official nap time for all its employees. It is also working towards creating cosy nap pods and quiet rooms in the office to build the perfect nap environment. Co-founder Chaitanya Ramalingegowda says, "Research shows that afternoon naps help with memory, concentration, creativity and productivity." Normalising rest or afternoon naps was a necessary step for the D2C home-and-sleep solutions startup. This is just one of the perks being dangled in front of employees who find themselves quite comfortable in the new normal of working from home. Here's a look at how firms are pulling all the stops to lure employees back to the workplace. For more 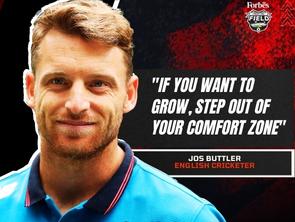 3) Jos Buttler From the Field
Jos Buttler is considered one of the first global T20 stars to come out of English cricket. His latest stint in IPL with Rajasthan Royals is fresh evidence. Very few cricketers have been as prolific in shorter formats of the game and created an impact as this explosive wicketkeeper-batter. In this episode of Forbes India From the Field, Buttler talks about keeping a champion's mindset, having a strong support system, and making trust a cornerstone of building a team. For more 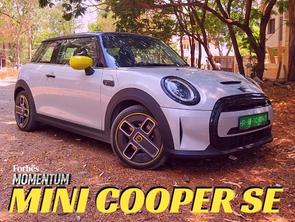 4) Silent killer on Forbes India Momentum
MINI Cooper cars are known for their quick performance, compact yet luxurious interior, and the swift, jungle catlike manoeuvres. MINI Cooper SE is the electric version of the same classic car, just greener. You can trade off the revving growl for a silent yet lively ride. There's more to offer and to tick off the list. Check that out in this brand new episode of Forbes India Momentum. For more

Tweets by @forbesindia
A battle over how to battle over Roe
US, EU to boost coordination on semiconductor supply, Russia