The RBI kept its repo rate – at which it lends to commercial banks – on hold at 8.0 percent and the cash reserve ratio, the amount banks need to keep aside to withstand financial shocks, unchanged at 4.0 percent 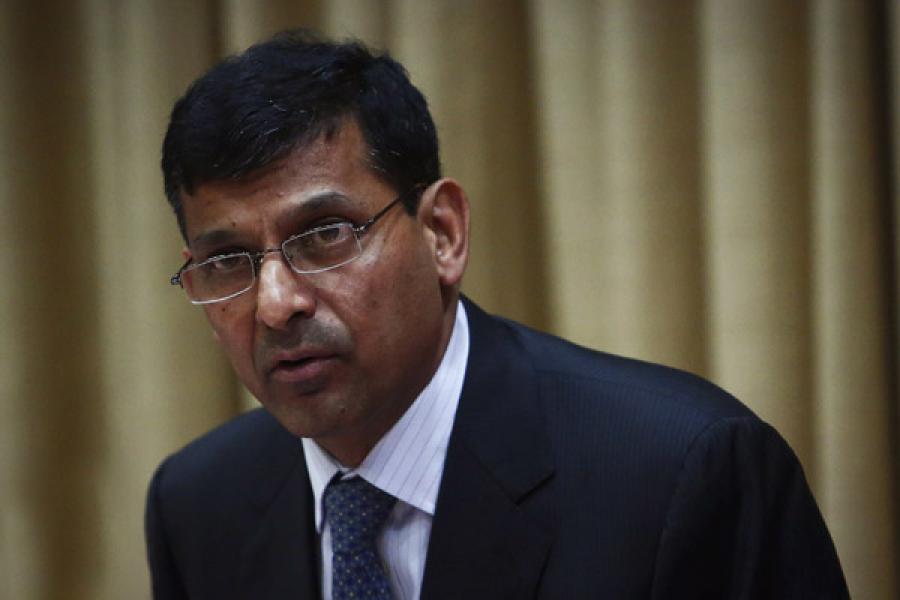 India’s central bank on Tuesday left its key interest rate unchanged – as widely predicted by economists – as inflation eased and indicated that it does not “anticipate” further tightening of monetary policy if inflation continues to moderate further.

Economists are of the view that the Reserve Bank of India may have entered “an extended pause” in rates, as it would prefer to see the outcome of the national elections, policy measures from the new government and the monsoon forecast, before deciding on whether to alter rates.

A shift in rates in June, when the RBI meets next, is also unlikely, economists told Forbes India.

The Reserve Bank of India kept its repo rate – at which it lends to commercial banks – on hold at 8.0 percent and the cash reserve ratio, the amount banks need to keep aside to withstand financial shocks, unchanged at 4.0 percent.

“At the current juncture, it is appropriate to hold the policy rate, while allowing the rate increases undertaken during September 2013-January 2014 to work their way through the economy.
Furthermore, if inflation continues along the intended glide path, further policy tightening in the near term is not anticipated at this juncture,” Rajan said in a statement posted on the RBI website.

Rajan, a former IMF chief economist who is nicknamed “The Guv”, has hiked interest rates thrice since taking charge in September last year and had warned about taking unpopular steps to tame stubborn inflation.

India’s inflation has started to taper off from its late-2013 highs. Wholesale prices rose 4.68 percent in February as food and fuel prices slowed while consumer price inflation – now considered by the RBI as a benchmark to decide on monetary policy -- eased to an over-two-year-low of 8.10 percent.

This is close to the 8.0 percent target set by an RBI committee led by deputy governor Urjit Patel.

“We do not see a compelling reason for the bank to start raising rates soon. In fact we see are calling the bank to be in “an extended pause” in its monetary policy tightening,” said Shubhada Rao, chief economist with Yes Bank.

Sonal Varma, Nomura’s India economist, agrees with Rao. “The bank will be in a wait and watch mode,” she said and could maintain a status quo on rates on June 3, when the RBI’s next bi-monthly meeting takes place

India’s stock markets are at record highs, buoyed by rising overseas fund buying on optimism that the Bharatiya Janata Party, viewed as business friendly, is emerging as a front-runner in the upcoming elections, voting for which starts next week.

Foreign institutional investors have pumped in a net $3.65 billion in equities and $5.76 billion in debt in 2014. India’s current account deficit is likely to halve from last year’s levels, to around two percent of GDP in 2013-14, from a record 4.8 percent in 2012-13. This has also boosted the rupee, which has bounced back from record lows against the dollar, in the past 6-8 months.

But the RBI is yet to shift its stance to boost growth. Rajan on Tuesday projected India’s real GDP growth to pick up from a little below 5 percent in 2013-14 to between 5 to 6 percent in 2014-15.

“Lead indicators do not point to any sustained revival in industry and services as yet,” Rajan said.

A swifter implementation of stalled projects already cleared and stronger export growth (as the global economy picks up) are expected to brighten up the growth outlook, the bank said.

Tweets by @forbes_india
We Try and Focus on Being Locally Relevant: Sheraton
Expansion Takes a While in India: Cinepolis CEO