Two years ago, personal care startup Mamaearth rolled out a men's range of products on Father's Day. But it was not bestseller because... 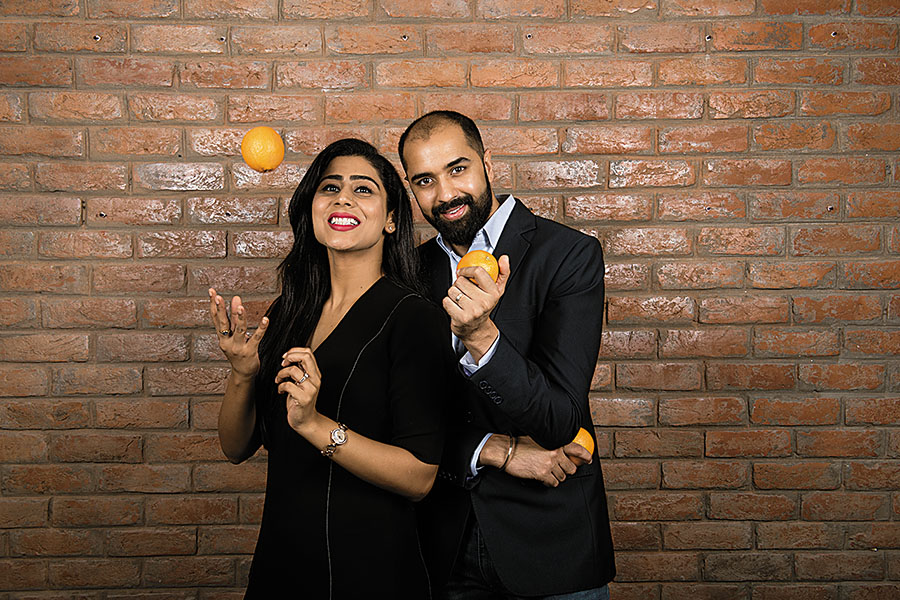 It was early June when Varun Alagh was hit with the idea of a revolt. The aggrieved dad said most of the products revolved around moms—from hair oils, health drinks, foods, and shampoos—there was nothing for the dads. Said the cofounder of Mamaearth, a personal care brand which started in 2016 by rolling out baby care products, “All men should go on strike.”

The team decided to roll out personal care range for men on Father’s Day. The products—shampoos, bodywash, facewash—however, got a lukewarm response from buyers. It left Alagh startled. ‘Why would men not buy products positioned for them?’. His co-founder, Ghazal, had the answer. About 48 percent of Mamaearth buyers were already men.

The lightbulb moment is similar to what HUL discovered a decade back about its fairness cream brand Fair & Lovely (now Glow & Lovely). About 30 percent of users of Fair & Lovely were men, which made HUL launch a men’s variant of Fair & Lovely in 2006.

Back home, there was a quick learning for Mamaearth. A separate range for men made sense only for products used only by men, for example, beard oil or shaving cream. “There was no point in having a men’s range for skincare products,” says Alagh. More than 25 percent of buyers, he underlines, are between 18 and 24 years. The products appealed to entire family, men and women. “So we will continue with unisex positioning,” he says, adding that some of the leftover products from the earlier men’s avatar can still be found on the site. “People buy into our why and our why is stronger than the what,” he says.
Has the unisex positioning helped Mamaearth in its quest to appeal to families and millennials? Find out in our latest issue, now on stands. READ THE FULL STORY HERE.