Here's to the crazy ones 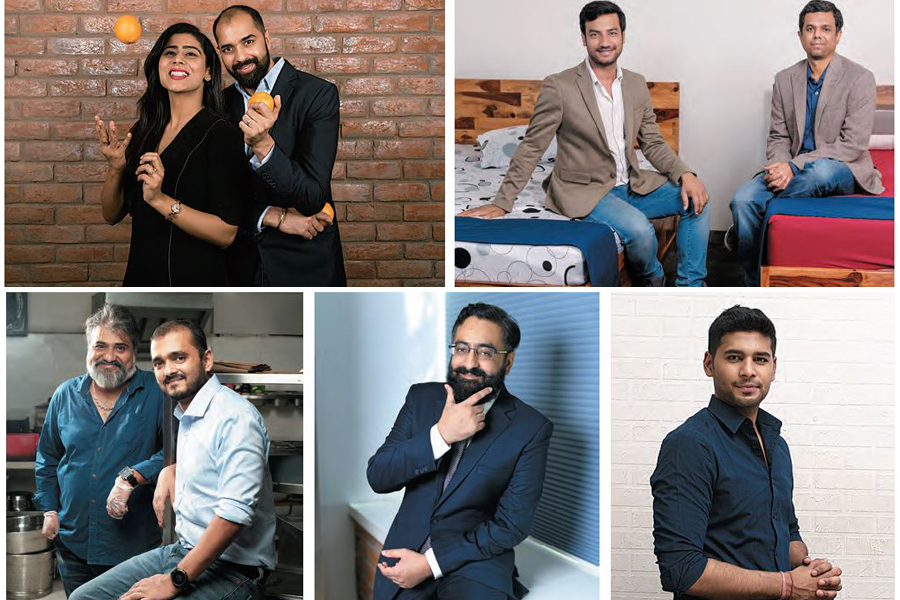 In 1999, when K Vaitheeswaran, along with his five friends, started Fabmart—India’s first ecommerce company—the entrepreneur was treading a new path. “It was so new that I was always in doubt if ecommerce is a hyphenated or non-hyphenated word,” he recalls.

When Fabmart launched music cassettes, Vaithee invited his friends to buy a cassette. “I thought it would help us in getting the business to move,” he says. Most of his friends did oblige, but had one common query: “Please give us the address. We will come and buy.” Vaithee persisted, and believed that online will take off in the country.

Three years later, in 2002, Fabmart was renamed Fabmall, with an offline avatar as well. The move worked. The brick and mortar business took off and, in 2006, it was bought by the Aditya Birla Group and renamed More. Meanwhile, Vaithee changed the name of the online part of Fabmall to IndiaPlaza, which finally got shuttered in December 2013. The online nightmare continued.

Two decades later, in 2019, the serial entrepreneur started dairy beverage brand Again Drinks. This time, Vaithee started offline, with a small online component. Reason: 90 percent retailing still happens offline in India. So far so good. Cut to the lockdown in March. Offline came to a grinding halt, and Vaithee went direct to consumers. “Now it feels like a homecoming,” he smiles.

Two decades back, Vaithee explains, internet was an urban phenomenon, largely restricted to the upper middle class and above families accessing the web, there was no smartphone revolution and data explosion had not happened. Cut to 2020. A bunch of online-only consumer brands has built an over ₹100 crore empire in just a few years by catering to millennials. “Their target audience can be reached purely through digital means,” says Vaithee.

Welcome to the new normal of online-only consumer brands, that are getting their share of the limelight, thanks to Covid and the lockdowns. Though the tailwinds of cheap data, the ubiquitous smartphone, and a boom in social media have aided the direct to consumer business model, what remains intrinsic to making it big is the same old mantra: Staying different, and believing in one’s vision.

Take, for instance, Rebel Foods and its co-founders. Who would have thought that Oven Story, with zero outlets, would give a fight to Domino’s? Thanks to cloud kitchens, Oven Story is a ₹100-crore brand.

Then there is Bengaluru-based Wakefit. Well, there was a global example of a direct to consumer mattress brand Casper, but was India ready to shop for mattresses online?  Ankit Garg and Chaitanya Ramalingegowda took a leap of faith and made Wakefit a ₹200 crore brand. Bala Sarda took the online route and started selling tea online. Vahdam, the online brand, gets over 50 percent of its revenues from the US. Brands like Mamaearth, Sugar Cosmetics and Beardo stayed true to their online DNA and made it big in the cosmetics and personal grooming space.

Forbes India has curated a list of seven such direct to consumer brands that have made a mark over the last five years. Enjoy reading their ‘crazy’ journey in our latest issue, or online in the next few days.

Tweets by @forbes_india
Why major sports might risk comebacks during the Pandemic
Photo of the Day: Fighting cancer and Covid in Mumbai