SoftBank President and COO Nikesh Arora to step down

Arora, who was seen as the successor to Chairman Masayoshi Son, is stepping down a day after he was cleared of any wrongdoing by the company, following allegations by purported shareholders 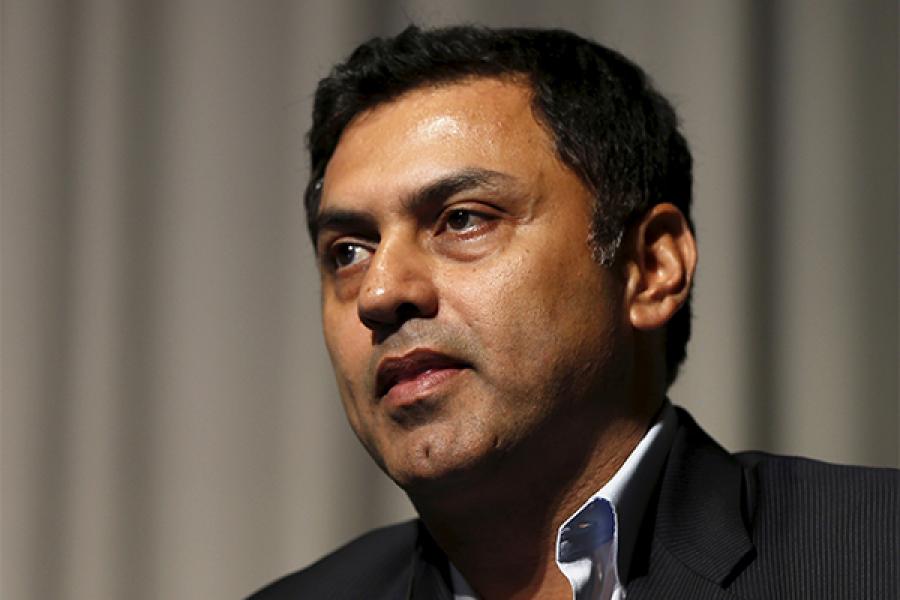 Nikesh Arora, president and chief operating officer of SoftBank Group Corp., has resigned, citing differences over the timing of his ascension to the top job that Chairman Masayoshi Son had said would eventually be his, the Japanese telecom and internet giant said in a statement on Tuesday.

The resignation comes a day after Arora was cleared in an internal investigation that had been triggered by a letter from a law firm that had claimed to represent some shareholders of the company, including some investors in America’s Sprint Corp., which SoftBank controls.

Arora “will resign from the position of Representative Director and Director of SBG with the expiration of the term of office at the conclusion of the 36th Annual General Meeting of Shareholders,” the company stated. The meeting is set for Wednesday.

In September 2014, Arora was named vice chairman of SoftBank Group, and CEO of SB Group US (formerly SoftBank Internet and Media). He has been “deeply involved in the establishment and execution of the growth strategy of the Group,” and was named representative director and director in June 2015, according to the statement.

Masayoshi Son, chairman and CEO of SoftBank Group “had been considering Arora as a strong candidate for succession,” according to the statement. “Son’s intention was to keep leading the Group in various aspects for the time being, while Arora wished to start taking over the lead in a few years. The difference of expected timelines between the two leads to Arora’s resignation,” the company said.

In April this year, Bloomberg reported that New York law firm Boies, Schiller & Flexner had sent the board of SoftBank Group a letter dated January 20, the contents of which were not made public, which questioned Arora’s track record. The 11-page critique also asked if Arora’s position as an advisor to private equity firm Silver Lake wasn’t a conflict of interest, according to the Bloomberg report.

In a separate statement, on Monday, SoftBank Group had said that a special committee formed in February to investigate “allegations regarding SBG President and Chief Operating Officer Nikesh Arora in a purported shareholder demand” had concluded that the allegations were “without merit.” Chairman Son said he had “complete trust” in Arora, in that statement.

Tweets by @forbes_india
Will the latest round of FDI reforms revive private investment?
HealthAssure: Covering the corporate health insurance gap