HealthAssure ties up with laboratories and doctors across India, and offers companies a plan that they can pass on to their employees 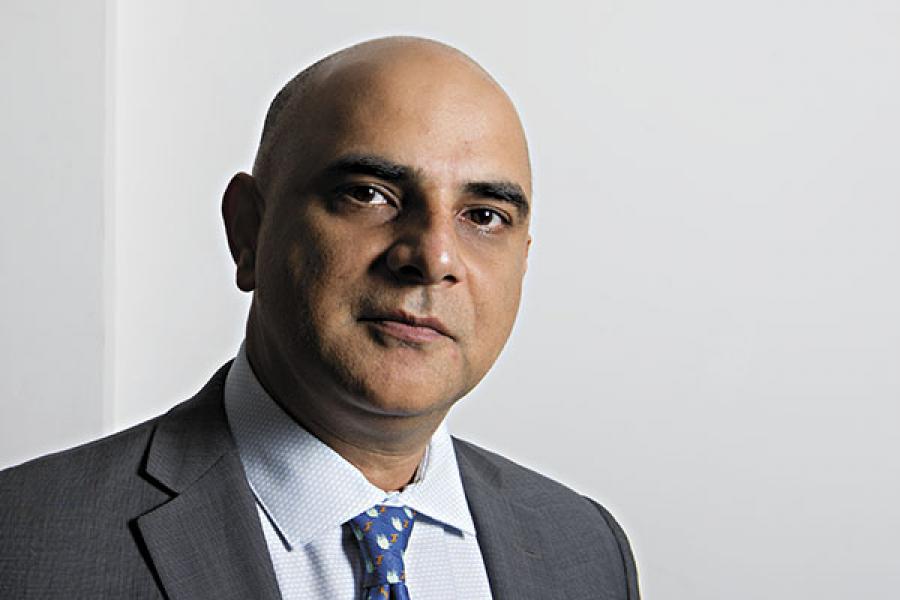 How do companies take care of their employees’ health? Ask human resource departments and, more often than not, the answer is: “We buy our employees an insurance policy.” While that takes care of hospitalisation and emergency treatment, it neglects primary and preventive health care.

It was this gap in the market that Varun Gera, 46, sought to fix when he set up HealthAssure in 2011. “Our aim was simple,” says Gera, founder and CEO of the company. “To tie up with a network of laboratories and doctors across the country, and offer companies a lump sum plan that they could then pass on to their employees.” If a company wants to conduct a regular health check-up for employees, it can sign up and the HealthAssure network across India would help facilitate the check-ups. The company has access to laboratories in cities as diverse as Tezpur in Assam, Bhuj in Gujarat and Vijayawada in Andhra Pradesh.

Initially, HealthAssure focussed on multinational companies that usually mandate regular health check-ups for their employees, who, after conducting the medical tests, submit bills for reimbursements. HealthAssure charges a lump sum amount from the company and gets the tests scheduled at laboratories closest to the employees’ homes. Marquee names like L’Oreal, FedEx and Deutsche Bank have signed up. As a next step, HealthAssure tapped into small and medium enterprises (SMEs) and startups—companies that are often unable to afford large premiums but nevertheless need to offer a health plan to employees as part of a retention policy.

Over time, HealthAssure also realised that the needs of different employees are unique. For instance, a 61-year-old CEO would probably need an additional cardiac check-up, while a 21–year-old would need a basic medical test. The company uses insights like these to customise their offerings to firms, depending on the age profiles of their employees.

So far, HealthAssure has managed to scale up briskly. In 2015, it serviced 1 lakh customers, almost doubling year-on-year. “We see a market potential of 3 million customers annually,” says Gera. He would like to hit that target in India before going international. So far its revenues at Rs 17 crore have also doubled every year. “Customers would be looking at a spend efficiency paradigm and so they would look at it [the HealthAssure option] only if it significantly lowers their spends,” says Shashwat Sharma, partner at KPMG. Signing on new customers and automation would take margins up significantly, as a lot of the fixed costs have already been incurred.

Insurance companies could provide a significant boost to those numbers. Thus far, they too cover only hospitalisation expenses. But some companies like Religare and Max Bupa are also offering to cover OPD services (mainly in the form of annual health check-ups). HealthAssure has tied up with them and offers their customers access to its extensive network of laboratories and doctors across India. For life insurance companies like HDFC Life, HealthAssure arranges for the core tests—treadmill, 2D echo, HIV—that a customer has to take before the policy is approved. Working with insurers and offering companies a plan where employees can go to doctors and specialists will power the next stage of growth.