Some of the most fascinating topics covered this week are: Investment (Howard Marks on the current situation; You can be one of the world's great investors), Lifestyle (Tricking your brain to like doing hard things), Obituary (John Conway — The mathematician and inventor of the Game of Life) and Covid (Turning the epidemic into an epic opportunity; Realty check for India's unicorns) 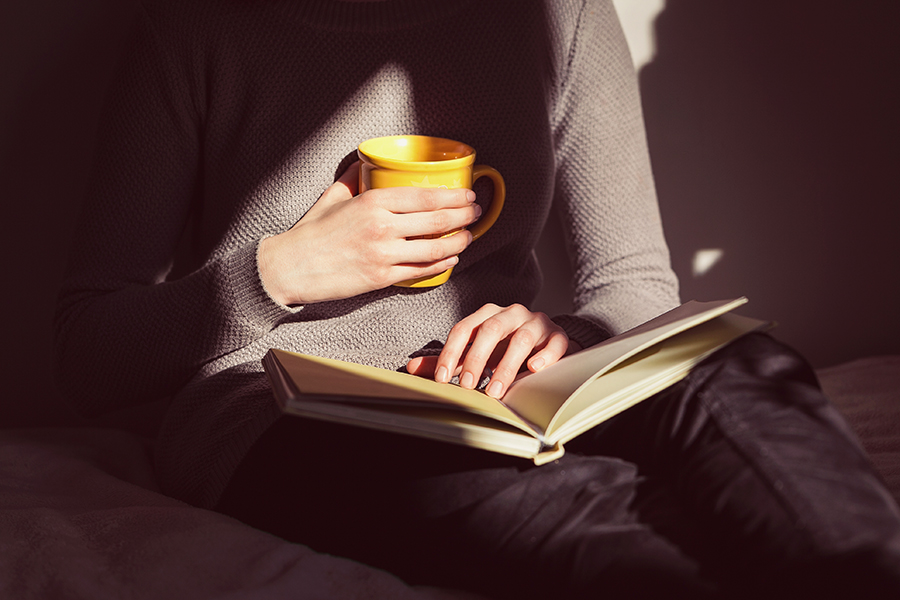