'The Guv' is going: Raghuram Rajan says no to second term as RBI chief

Reserve Bank of India Governor informs staff he is not keen to continue beyond his first term, which ends on September 4, 2016 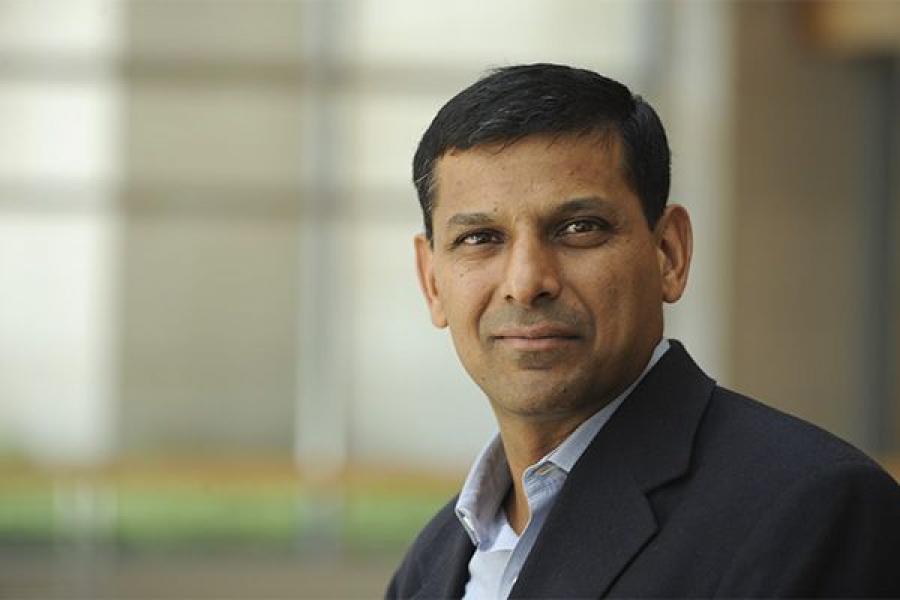 This was to be a regular weekend, where the opening weekend box-office performance of the now controversial Bollywood film Udta Punjab and a slight delay in the onset of the monsoon appeared to be points of discussion in the financial capital. Not so. The Reserve Bank of India governor Raghuram Rajan had other plans. In a carefully and detailed worded statement to his central bank employees – which was shared with the media as a press release – the ‘Guv” did what he does best: take decisions on his own terms and on what he may want to consider, at the right time.

He wrote to the staff at India’s central bank that he is not keen to continue beyond his first term, which ends September 4, 2016. “I am an academic and I have always made it clear that my ultimate home is in the realm of ideas,” Rajan says in the message to the RBI staff.

He went on to speak about his unfinished agendas: a consumer price index inflation target of five percent by March-end [May CPI inflation touched a 19-month high of 5.76 percent this month] and a monetary policy committee -- which will set future policies – but has yet to be formed.Forbes India
He also spoke about the Asset Quality Review, a programme initiated by him last year to push public and private sector banks to clean up their balance sheets of rising bad loans, by March 2017.

“While I was open to seeing these developments through, on due reflection, and after consultation with the government, I want to share with you that I will be returning to academia when my term as Governor ends on September 4, 2016.  I will, of course, always be available to serve my country when needed,” Rajan said in the note to staff.

What has led Rajan to announce his intention to quit, over two months prior to the end of his term? Will this lead to a flutter at India’s financial markets come Monday?  Much of what has happened has its genesis in events on and off the field.

Rajan, in some ways, was like not many who held the post earlier. This was the suave and energetic, former chief economist with the International Monetary Fund (IMF), who was renowned for predicting the 2008 global financial crisis. He is the son of a diplomat, armed with degrees from the IIT and IIM, plus a Ph. D from the Massachusetts Institute of Technology. When he took charge, a leading national newspaper called Rajan “an economist with rock star appeal” and not many can forget a 2013 write-up by columnist Shobhaa De, in the Economic Times newspaper, gushing over him.

And investors loved him. Rajan took charge when India’s economic report card read dismal. The Indian rupee was plunging, inflation was high, trade deficit was wide and economic growth weak. Nearly three years down the line, Rajan would say that the country’s economic report card reads a little better: the rupee is stable, inflation has been tamed, fiscal deficit has narrowed and growth is at 7.6 percent, the fastest for any large major economy. He dunked the then accepted wholesale price index as a measure of inflation and moved to the Consumer price index. And he is driving a banking system clean-up.

But his term has also been amongst the most controversial. Rajan will be quitting at a time when there have been scathing attacks from some political circles, led by BJP MP Subramanian Swamy, who has made charges both personal and professional, against the way Rajan has been running the post. Rajan’s own outspokenness has not gone down well in political circles. In April this year, he apologised to the visually impaired, for a remark of a one-eyed man is king in the land of the blind, in a reference to India’s pace of growth. Rajan has, this year, made references to cash in the public system rising during election time, which drew attention in the media. But all of these statements appear to have not gone down well in the political system.

Foreign investors have been worried by Rajan’s growing outspokenness and even reactions to it. Probably there is a need for a central bank governor whose public statements could have been more benign. Come Monday, India’s financial markets are likely to show a knee-jerk reaction to Rajan’s likely exit. And come March next year, inflation might be closer to Rajan's expected target and the financial strength of banks, a tad better. Perhaps then an odd sign of grumpiness which the RBI governor could be accused of, might turn into a smile.

Tweets by @forbesindia
HDFC Life, Max Life, Max Finance to merge
CSR in a corporate can rally for better research in academic institutions