Marissa Mayer: Do something you feel unprepared to do

The Silicon Valley executive on the right way to approach career decisions, how to ask for a promotion, and why criticism is important 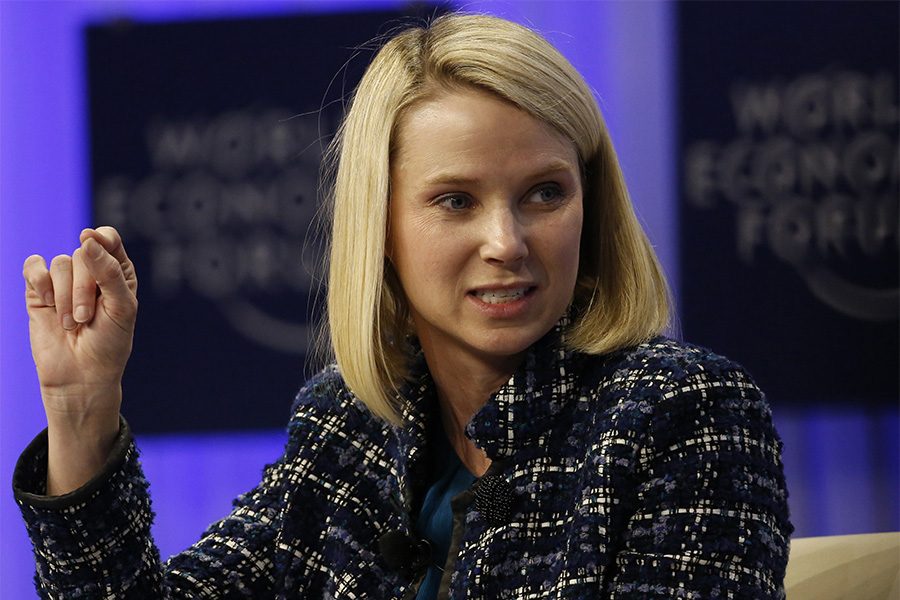 Marissa Mayer came to Stanford expecting to major in pre-med. She left with an undergraduate degree in symbolic systems, a master’s in computer science, and the Centennial Award for excellence in graduate teaching. She was employee number 20 at Google and in 2012 was named CEO of Yahoo, becoming one of the most influential women in Silicon Valley.

Along the way she had many career options and early on learned that bright people often have the wrong approach to making career decisions. Smart people often overthink an important decision. “They start to analyze it as if there's only one great option and all the others are not. And that's just not how life works," she told a group of Stanford Graduate School of Business students at a View From The Top discussion. “Look for the smartest people and do something you feel a little unprepared to do,” she says.

Mayer shared tips on how to win a promotion and how to make a sound decision when multiple career options arise.

Don’t Let Good Press Turn Your Head
Everyone likes to be praised in the press. But reading too much into those accounts can be a mistake, says Mayer. “If one of your decisions gets reinforced as being super, super smart but is actually wrong, and you read that this was the smartest decision ever, reading that is going to make you less likely to abandon it or change course.” And conversely, reading that a decision you made was a poor one, you’ll be less likely to change course even if it turns out you were right in the first place, she added.

“Allowing your decision making to be influenced by a third party who has a fraction of the information that you have just overall isn't a great strategy,” she says.

Take a Broad View of Mentorships
Conventional mentorships are useful, says Mayer, but “to me, your mentors are really the collection of people who give you the key insights and advice to help you overall shape your career.” Mayer says that she never had a formal mentor at Google, but many people in the company, including some of her peers, mentored her. “It feels more natural to talk to the person that you admire or respect who's on a similar career path, or in a similar space, or understands the problem really well and gives you advice.”

If you feel that you’ve outgrown your current position and you are doing a job that is actually bigger than your title, it’s appropriate to ask for a promotion. But you shouldn't ask every day or every week, she notes. “That’s exhausting for your boss.”

When to Stop Thinking and Decide
There’s a difference between information you would like to have before you make a decision and information you need to have to make that decision, according to Mayer. When you get to the point that new information might make your decision better informed but wouldn’t actually make you change your mind, it’s time to stop debating and make the decision, she says.

Criticism Hurts; Listen Anyway
Mayer, who has been the target of a good deal of criticism since becoming Yahoo’s CEO, advises business people to listen — even if it’s painful. A friend once told her: "Marissa, the one reason that criticism hurts is because it's almost always some percent true." The question, though, is how to know if the criticism is 1% true or 100% true, Mayer says. “You have to have a way of cutting through all that noise to what's a valid criticism that needs to be acted on and what isn't.”