Fidelity and B Capital lead funding in the Facebook-backed venture, which has more than doubled its valuation in five months 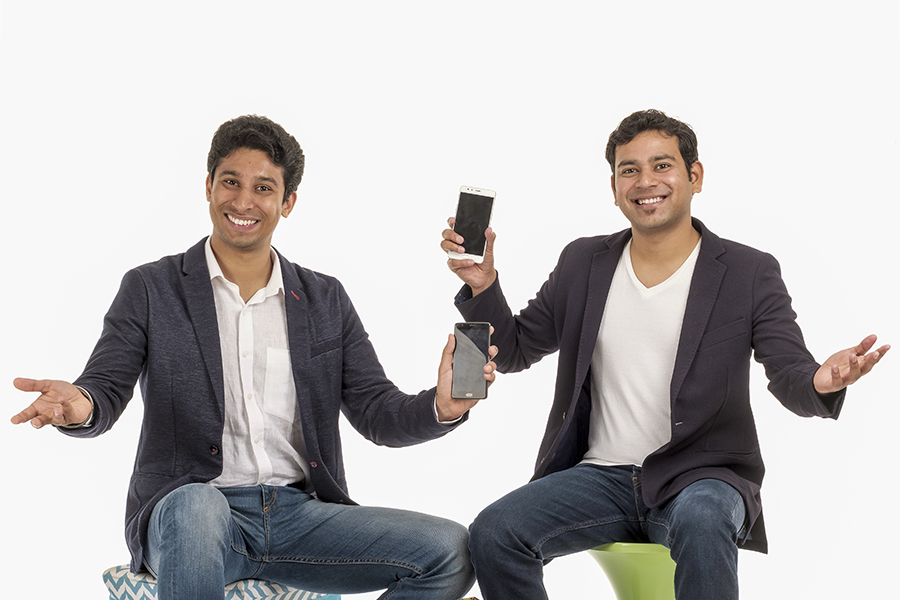 Social commerce platform Meesho has raised $570 million (around Rs 4,200 crore) from a battery of investors led by Fidelity Management & Research Company and B Capital Group at a valuation of $4.9 billion. Existing investors Prosus Ventures, SoftBank Vision Fund 2 and Facebook also participated in the round which saw Meesho’s valuation pole-vault to more than double in a little under five months. The company managed to find new backers in Footpath Ventures, Trifecta Capital and Good Capital. In April this year, Meesho raised $300 million led by Softbank Vision Fund 2 at a valuation of $2.1 billion.

Meesho plans to use the funding to beef up its technology and product talent by 2.5x, increase its roster to over 50 million products, and reach 100 million monthly transacting users by December 2022. The startup is also looking to expand its groceries and FMCG offerings with Farmiso (Meesho Grocery), and its community group buying business to over 200 cities. “The next wave of growth in India’s digital consumerism will undoubtedly come from Bharat,” says Vidit Aatrey, founder and chief executive officer of Meesho. The company, he underlines, has always focused on enabling entrepreneurs from Tier-II cities and beyond to expand their business.In just five months since the last round of funding, Meesho claims to have grown its order volume by two and half times and added a range of new product categories to its roster—including sports and fitness, pet supplies, and automotive accessories. “We will continue to invest in talent, and scale our online grocery business Farmiso,” says Aatrey.For B Capital Group, one of the two investors leading the round, Meesho’s focus on unit economics and a consumer-first approach makes it an exciting bet. “Meesho is democratising e-commerce for a billion internet users across the country,” says Kabir Narang, founding general partner at B Capital Group. The business model, he reckons, has a compelling value proposition with entrepreneurs, customers, and suppliers consolidating on one platform. “It is enabling 100 million SMBs across Tier-II and beyond, empowering them to sell online, leveraging its digital commerce platform,” he says.