Simply Speaking: Reflection, perspective and clichés—the images we live by

Seeing the world outside from the inside. That's the meaning of true vision. Go down this rabbit hole with these learnings in optics, mirror imagery, perspectives and clichés 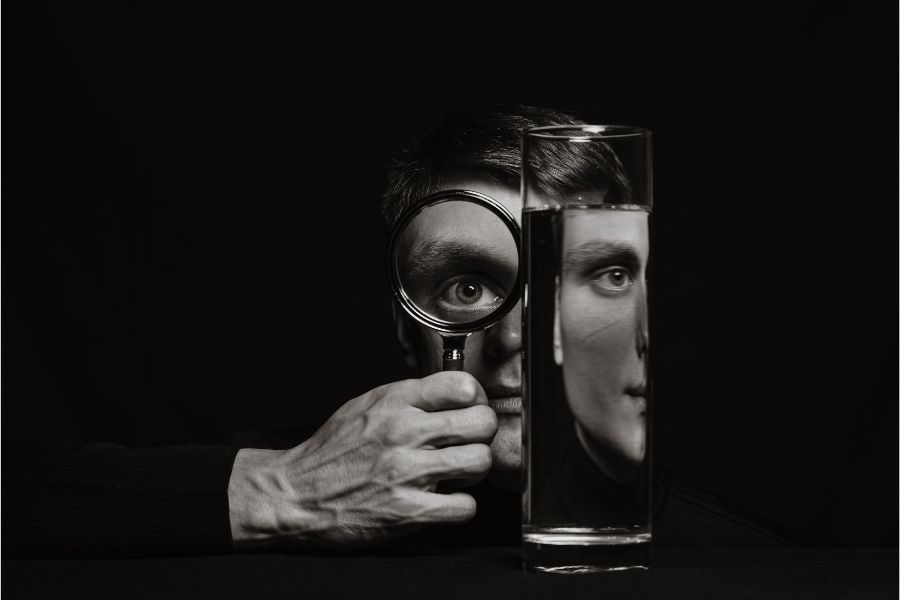 'Every mirror is false,' Malcolm de Chazal reminded us, 'because it repeats something it has not witnessed.' Image: Shutterstock