Simply Speaking: The word design is meaningless by itself

The word design has a wide spectrum—be it making a movie, creating a commercial enterprise, or rearranging the living room furniture. The idea it covers is too vast. And what is good design? André Breton knew: "The solution best adapted to necessity, but very superior to it." I vote for this view 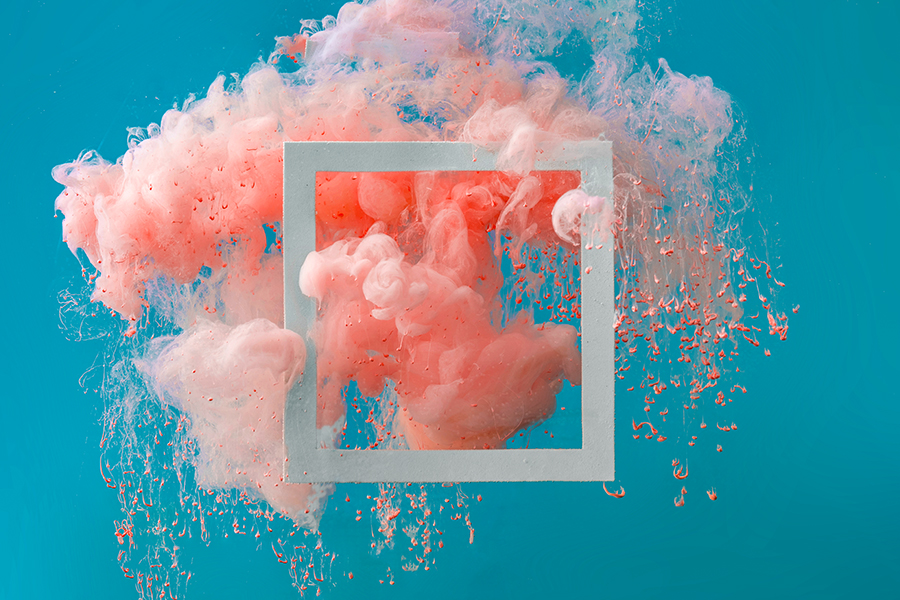 I do not believe in blind idolatry of design expertise. Let us be reminded that the Titanic was designed by the best. Nor should we waste breath on debating form vs function’. Asked whether he designed for pleasure or function, Charles Eames responded, "Whoever said pleasure was not functional?"

In every aspect of civilised existence, as well as in nature, design is inherent. Still, its study, appreciation and inculcation have been neglected outside the circle of design professionals. Certainly, design does not percolate into our school curriculum. The three Rs' (reading, writing, and rithmetic) got coined in the early nineteenth century by an illiterate member of Parliament in Britain speaking on an issue of education. Actually, he paraphrased an earlier saying: “Education is reading and writing, reckoning and figuring, wroughting and wrighting.” From reading and writing, we get literacy, and from reckoning and figuring comes numeracy. There is no equivalent term for wroughting and wrighting—the creation and making of things. In the 1950s, the term technics was introduced, but the only word in current use that comes close is design. Calling a finished product ‘a design’, is convenient but wrong. Design is what you do, not what you have done. "No, Watson," said Sherlock Holmes, "this was not done by accident, but by design."

Design is what happens between conceiving an idea and devising the means to carry it out. It may even be represented schematically. In short, designing is what goes on for the purpose to get to execution. A great design turns a problem into a brandable IP opportunity.

Designers are the doers of the art world, and it is something to take pride in. Artists are concerned with solving their own problems; the designer's role is to solve other people's problems. Genius lies in figuring the elegance of the solution to a given problem. Designers derive their rewards from personal standards of excellence. The best of them are committed to the calling, not the job. They live up to their own standards, not their project outcomes alone.

The word design is meaningless by itself. It has a wide spectrum—be it making a movie, creating a commercial enterprise, or rearranging the living room furniture. The idea it covers is too vast.

In addition, I share a few profound quotes on the subject:

Vasari - Design is the animating principle of all creative processes.

Trevanian - Design is a mental habit of seeing things simultaneously in their narrowest details and their broadest implications.

Abraham Moles - The job of design is to increase the legibility of the world.

Ralph Caplan - Design is the artful arrangement of materials or circumstances into a planned form.

Kenji Ekuan - To design is to give shape to man's dream.

Buckminster Fuller - The opposite of design is chaos.

Roger Tallon - Design is first and foremost an attitude.

Jens Bernsen - translating a purpose into a physical form or tool.

Leo Lionni - Design is the power to command and hold attention, to create symbols, to clarify ideas.

Bruno Monguzzi - The instrument through which communication is ... accomplished.

Stephen Jay Gould - Expressed by correspondence between an organiser's form and an engineer's blueprint.

Art Kane - Design is putting flesh on the spirit.

Vernon Barber - Design is the antithesis of accident.

George Nelson - Design is a process of relating everything to everything.

Emilio Ambasz - Design is to give poetic form to the pragmatic.

Charles Handy - Design is not just about survival and profitability, it is about making a difference for the better.

Stephen Bayley - Imposing meaning on the chaos of the marketplace.

Tibor Kalman - The difference between good design and great design is intelligence.

Adrian Forty - No design works unless it embodies ideas that are held in common by the people for whom the object is intended.

Hans Schleger - It can give shape to thought and feeling as the glass does to wine.

Ivan Chermayeff - A borrower, co-ordinator, assimilator, juggler, and collector of material, knowledge and thought from the past and present.

Harry Bertoia - The urge for good design is the same as the urge to go on living. The assumption is that somewhere, hidden, is a better way of doing things.

Marianne Moore called poetry an imaginary garden inhabited by real toads. Ralph Caplan called design a real garden inhabited with imaginary toads and suggested the designer's role is to realise the toads. Design is not merely manipulating forms and shapes, spaces, and volumes, or playing with pen and paper, mouse and screen. Design is applied thought.

The manifestations are myriad. Graphic, product, and fashion design are merely some of the spheres inhabited by specialists with a particular bent and skill. Genius can funnel its abilities to a variety of purposes.

Brunelleschi designed the Duomo of the Florence Cathedral as well as devising a scheme to defeat Lucca by changing the course of the River Serchio.

Michelangelo designed the fortifications of Florence, the bridge over the Arno, the ceiling of the Sistine Chapel as well as the uniforms for Vatican Swiss Guards.

Leonardo Da Vinci painted the Mona Lisa and designed canals and arsenals for the Duke of Milan.

Buckminster Fuller designed dymaxion domes, an automobile, container ships, aeroplanes, and a lot more besides. Modestly, he described himself as 'engineer, poet, architect, inventor, mathematician, cartographer, philosopher, cosmogonist, comprehensive designer, and choreographer'. He also gave his name to a carbon particle—a Buckminsterfullerene. "Failure in design is honourable," he noted, "but, in science and engineering a mark of incompetence, and in politics and finance ruinous."

And what is good design? André Breton knew: “The solution best adapted to necessity, but very superior to it." I vote for this view.

Whilst I advocate design education, I see that design is instinct. Who teaches the weaver bird to design its nest or the spider its intricate web?

Note to readers: I'm intrigued by information such as that eight percent of the population is left-handed, that giraffes only sleep five minutes every twenty-four hours and so on which is useless but important! In the eighteenth century, German aristocrats kept glass-fronted cabinets which displayed curios. They called it Wunderkammern. This column is some such thing. In an unmarked field, it is easy to wander… I want to open windows to glimpse views rather than a whodunnit or a how-to-do-it. I have a licence to be long or short. To be structured or abrupt. This column has no beginning, middle or end. It's a journey without a destination. Simply speaking...