Genius often manifests itself in feats of visualisation. Nikola Tesla, inventor of the electric motor, designed in his head and was able to instruct his machinists with such accuracy that the components, once assembled, fit perfectly 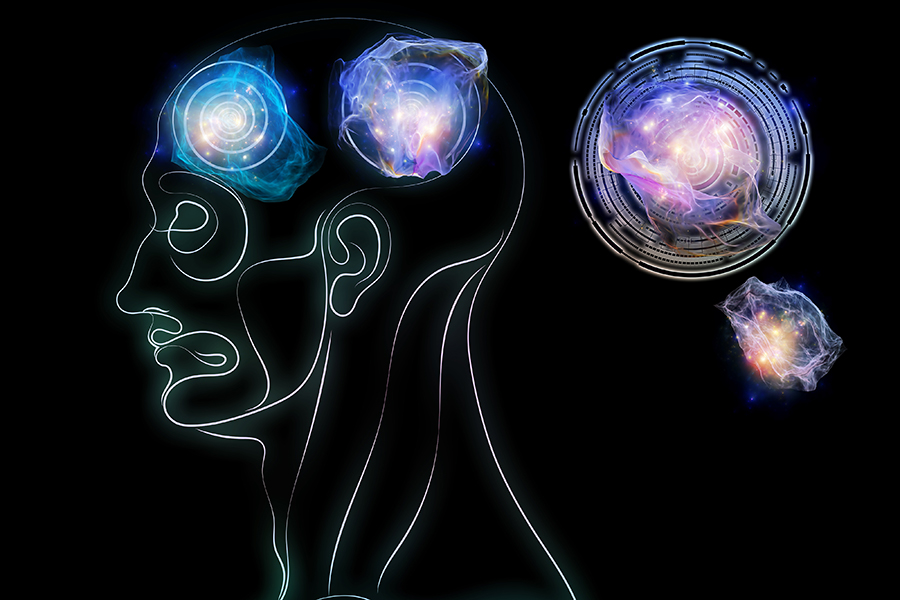