Simply speaking: Luck is talent which becomes a habit

The term bricolage refers to a shot in billiards which doesn't turn out as intended but is nevertheless successful. It's a very close to real life thing 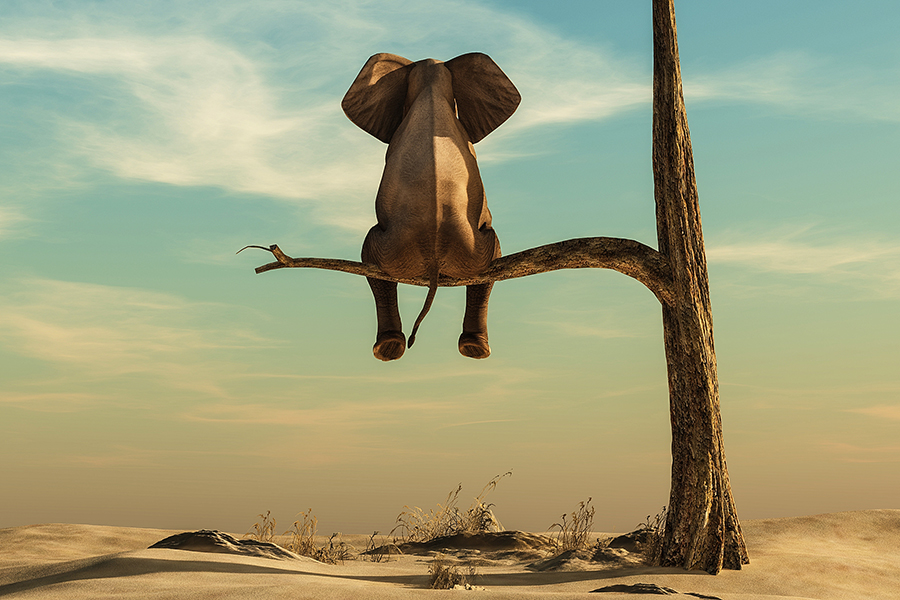 As self-expression, advertising could be art with a commercial intent of changing perceptions and behaviours in a required way.  Image: Shutterstock

Tweets by @forbesindia
Microplastics have entered the human bloodstream
Waves coming in and out: How to deal with market volatility, experts advise