The Reserve Bank of India is on an overdrive to stem asset quality rot in the banking system, although now may not be the time for 'big-bang reform' like allowing private corporations into the lending business 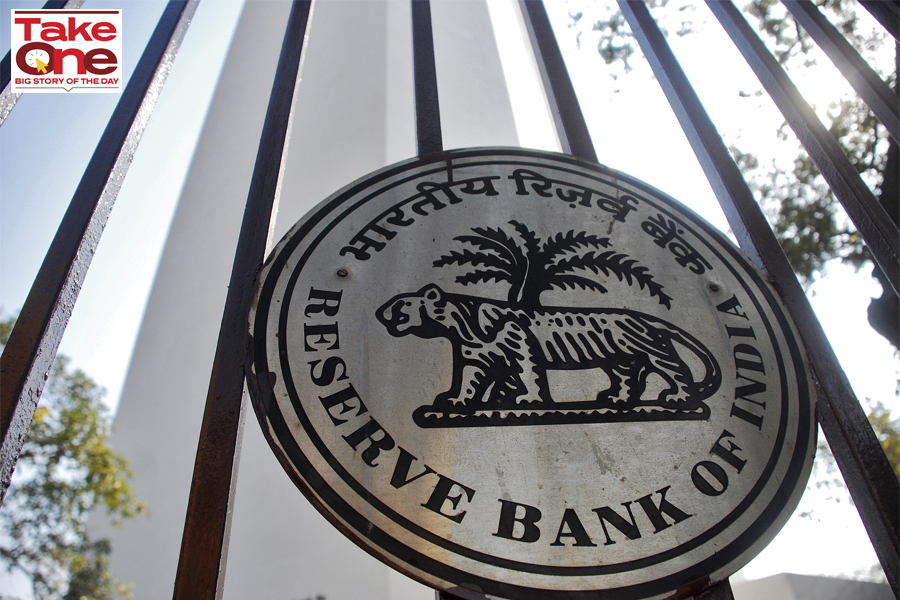